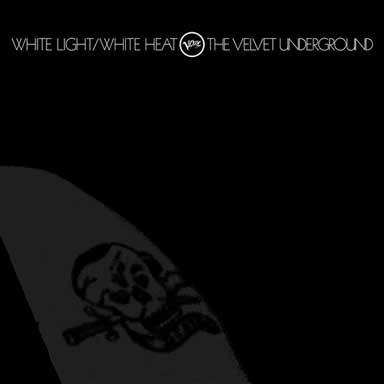 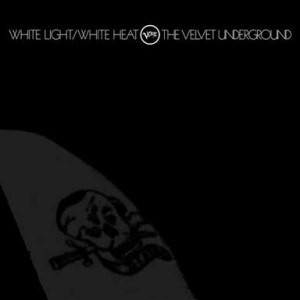 WHO knew that the release of the 45th anniversary super deluxe edition of The Velvet Underground’s “White Light/White Heat” would come after the death of the band’s figurehead Lou Reed.

This concoction of live tracks, studio cuts and rare outtakes is probably the best eulogy that could be written for the rock genius. Fans and the curious should do themselves a favor and check out this box set.

Fans of The Velvet Underground will savor previously unreleased versions of their classic tracks such as “Beginning to See the Light” and live versions of “I’m Waiting for The Man” where you can almost feel the sweat dripping down your neck while at New York’s The Gymnasium in 1967.

What is striking but not surprising about the collection is the vast variety of the tracks, which epitomizes The Velvet Underground. The title track is chugging rock ‘n’ roll with distorted guitars and Reed’s nonchalant tones jumping between low and drawling and playfully high. “The Gift” surges in with spoken word, and “Stephanie Says” is so gentle and melodic it could be a lullaby, delicate drum beats laced with harmonizing vocals. (AP) 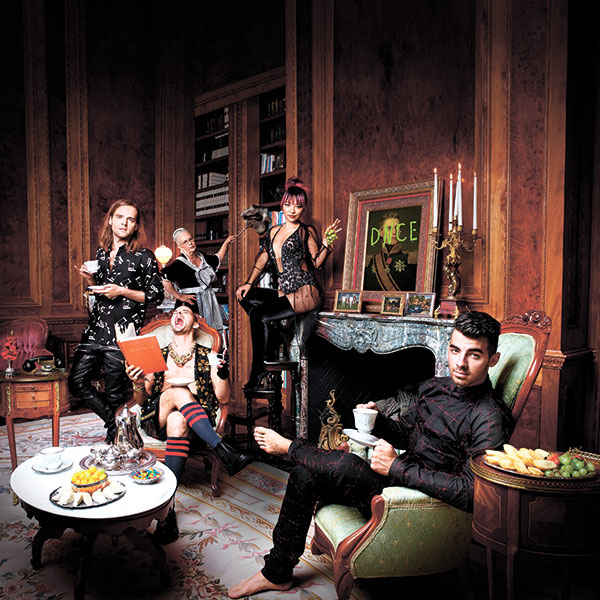