IT WAS bound to happen eventually. Don’t even pretend to be surprised: Kylie Minogue, the pop goddess from Australia, has gone country. Hey, if Justin Timberlake and Steven Tyler can do it, why not the woman behind “Locomotion”? 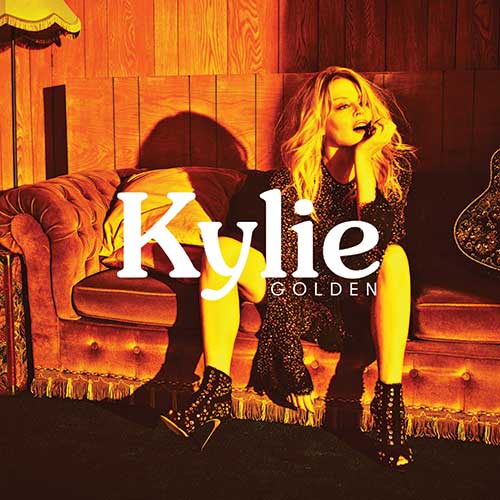 Minogue hasn’t completely ditched her pop-dance roots on “Golden,” her 14th studio album, but it’s got a distinct twang. Not too much, not too little. Country die-hards might object, but the rest of us will be simultaneously throwing our arms into the air while line dancing.

“Golden” emerged following Minogue’s first trip to Nashville, Tennessee, last year. It must have made a big impact: Lead single “Dancing” is positively Dolly Parton-ish, and Minogue goes on to sing about rodeos, drinking-too-much mates and even a muscle car (“Shelby ’68”).

Minogue has a hand in writing every song and leaned on two songwriters who share her boundary-crossing — Steve McEwan, who has written for James Arthur and Kenny Chesney, and Amy Wadge, who has worked with Ed Sheeran and James Blunt.

The lyrics fit a woman who turns 50 this year — regret, bad love, hope and yearning. She hopes she won’t make the same mistakes in “Stop Me from Falling” and tries to move on in “Radio On,” where “I roll the windows down and I just fade you out.” There’s a whiff of mortality on “Dancing” when Minogue, a cancer survivor, sings about “when the final curtain falls” and concludes, “When I go out/ I wanna go dancing.”

“Sincerely Yours” has more than a hint of Taylor Swift, while fiddles and banjos fill up “A Lifetime to Repair” — did you ever think you’d hear those instruments on a Kylie Minogue record? “Raining Glitter” is what happens when fingerpicking and disco collide; there is really no way it should work, but it does.

Really the only time Minogue should have reined it in was when she embellishes the title track with the theme song from “The Good, the Bad and the Ugly.” We got it — you’re country now.

Well, not always. “Live a Little” and “Sincerely Yours” are pure pop tunes that could easily have appeared on Minogue’s other albums. And her only duet — with English singer Jack Savoretti on “Music’s Too Sad Without You,” which closes the album — is pretty, but an odd choice. No one from Nashville was available?

Still, there’s no denying Minogue’s overall skill, as usual. She’s earned the right to dabble in anything she wants, and she does it very well here. We just need to find a way to get glitter out of our cowboy boots. (AP) 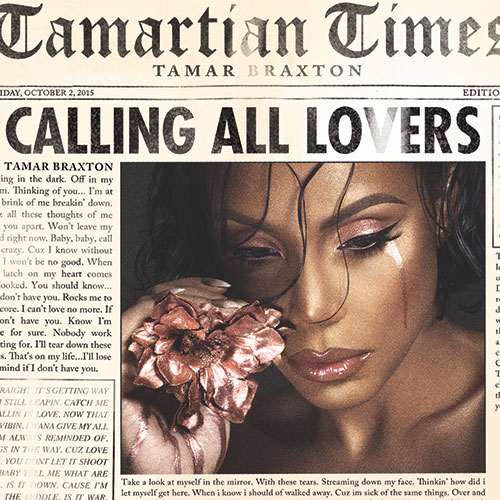 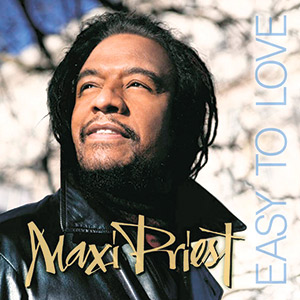