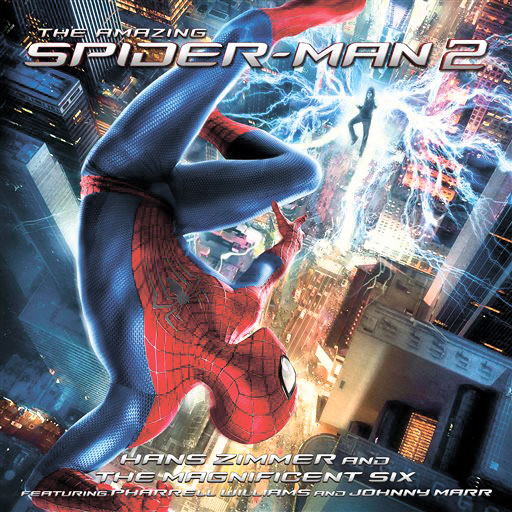 EVEN Oscar-winning composers can use a little help once in a while.

So it makes sense that Hans Zimmer created his own band of superhero hitmakers, including white-hot Pharrell, to work on “The Amazing Spider-Man 2” soundtrack. The so-called Magnificent Six — which besides Pharrell includes Johnny Marr, Michael Einziger, Junkie XL, Andrew Kawczynski and Steve Mazzaro — works magic with Zimmer and helps him weave a strong musical accompaniment to the plot.

The score matches the hero’s character and journey — from the playful yet ominous “The Electro Suite” to the sinister orchestral-electro hybrid “My Enemy” to “We’re Best Friends,” which is highlighted by its unusual tempo.

The 20-track album’s crowning glory is the Pharrell co-penned “It’s On Again,” where Alicia Keys’ warm vocals provide a stark contrast to Kendrick Lamar’s growly tones. It’s an energetic tune that starts off with a hard electric guitar before getting enveloped by catchy pop beats.

Zimmer and the Magnificent Six’s collaboration elevates the comic-book hero to heights he wouldn’t get to by relying on his superpowers alone. (AP) 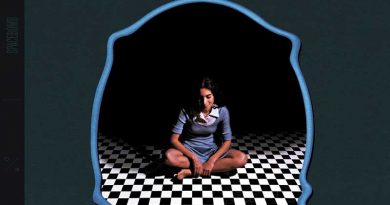 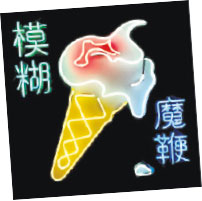