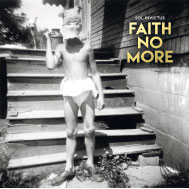 “Sol Invictus” kicks off in menacing fashion with the album’s eponymous, piano-led track, before exploding into life with single “Superhero” that — thanks to a repetitive vocal line — outstays its welcome despite a blistering start.

Thankfully, it’s all uphill from there.

From “Sunny Side Up” — a pop-rock ode to positivity (complete with tongue-in-cheek lyrics: “Rainbows will bend for me (curvy)/ Honey bees will sting for me (stingy)” — to the album’s closing track, “From the Dead,” Faith No More 2.0 doesn’t set a foot wrong over the course of the next 30 minutes.
As ever, the band’s not-so-secret weapon is frontman Mike Patton, whose voice is capable of flipping from touching falsetto to larynx-ripping raw screams within a single line.

In the stunning “Cone of Shame,” Patton begins the track crooning over a spaghetti Western-influenced guitar line before morphing into a Tom Waits-ian, smoke-addled narrator, shape-shifting, finally, into a demonic presence — multitracking a series of guttural wails as the song reaches its crushing conclusion.

“Sol Invictus” shimmers to a glorious, harmonic close with the lines: “Back from the dead/ I can see the end — welcome home my friend” — and it’s good to have them back. (AP)

Get in the holiday mood with Diana Ross, John Legend, more 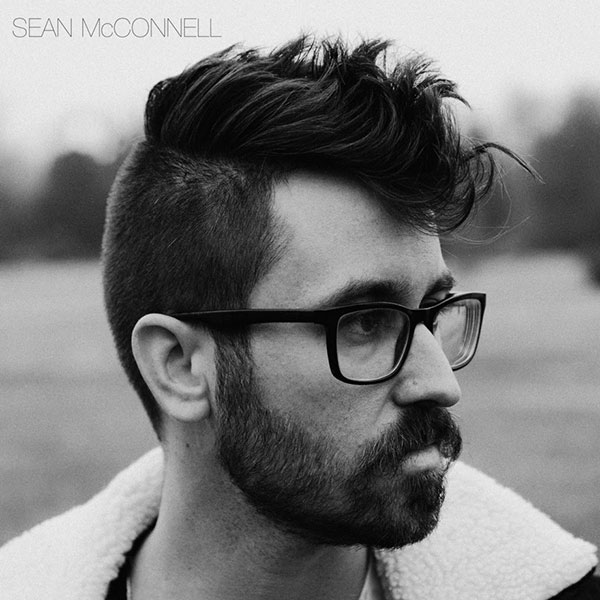