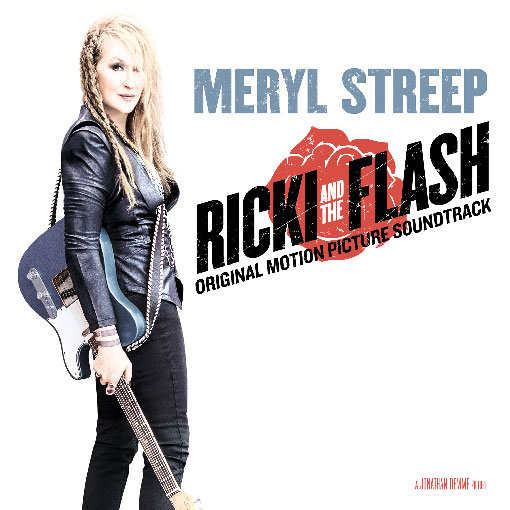 MERYL Streep is simply unstoppable. After dipping her toes in the musical genre quite frequently in the last decade, Streep goes full-on rock star in the movie “Ricki and the Flash.” And she manages to pull it off with presence and charisma. As lead vocalist of the band of the eponymous name, she rises to the occasion, singing on 10 of the 14 songs on the soundtrack.

Streep lends her growly voice “Cold One,” written by Jenny Lewis and Johnathan Rice for the movie, and performs nine other covers with varying degrees of success. Her voice is sometimes drowned out by the rock-covers arrangements, but she generally acquits herself admirably on tracks such as “American Girl” and “Wooly Bully,” showing a surprising flexibility and range. Mild misfires in the staple section include reworkings of “Bad Romance” and “Get the Party Started,” two songs with a strong original pop identity that does not translate well into rock.

Streep’s son, Henry Wolfe, contributes to the album with “For the Turnstiles,” a mellifluous harmonica-infused tune that nicely counterbalances all the rock posturing. And Emmylou Harris brings her brand of mellow with “Here I Am.” 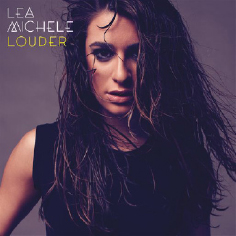 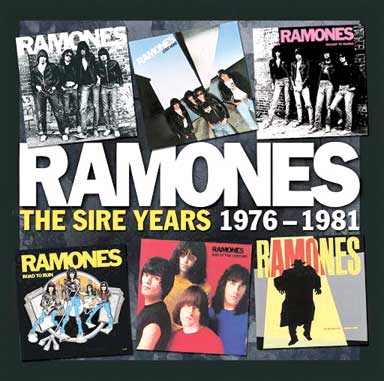