DAVID Kim says the Cebuano yoga community is very open and welcoming, but there are still many who have qualms about doing yoga. Kim keeps calm and dispels these yoga myths.

Yoga is only for girls

“I was such an athletic person. So when I got into yoga, it confused me why the heck I was sweating so much. I have never sweated that much in my other trainings,” says Kim. “Doing yoga was such a challenge for me.”

Yoga makes you do all sorts of pretzely-looking poses

People sometimes think that yoga is that extreme, Kim says. “You do not have to be flexible to do yoga. But yoga helps you to be more flexible.”

Yoga teachers try to introduce to the students the asanas in their sanskrit terms. But don’t be intimidated, Kim says. They sound hard but they are not difficult poses.

Yoga is a religion and ohms are evil chants

People sometimes mistake religiosity with spirituality. “But yoga is the physical doorway to something spiritual,” Kim points out. “Yoga is not religious but it can support any religion. It clarifies your belief system, whatever that may be.”
In Asia, a lot of people think that the “ohm” is a religious chant. “So I had to explain to them these things. Although historically, yoga is connected to some ancient Hindu script, it is not spiritual,” says Kim. 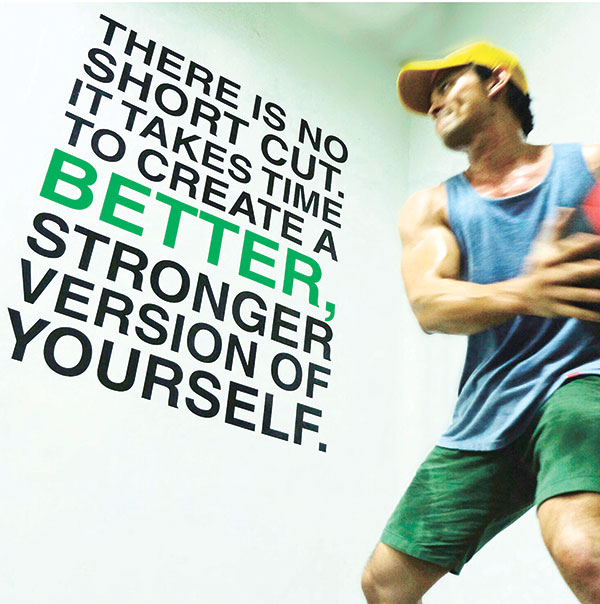 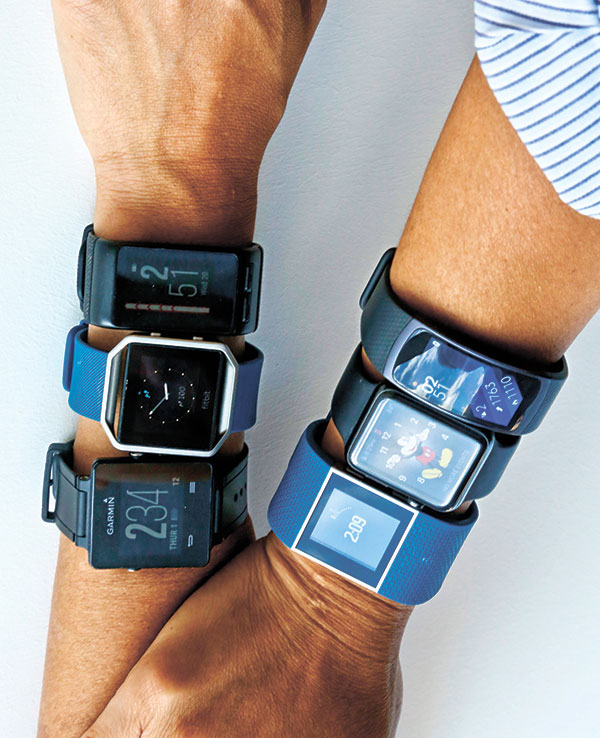 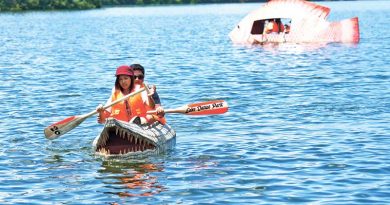