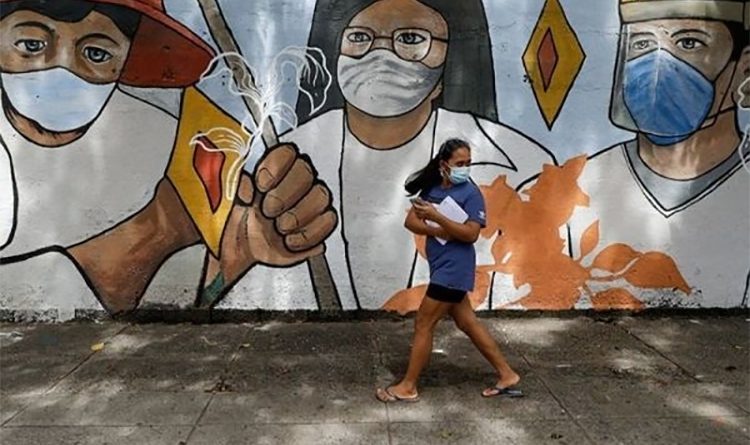 THE Department of Health (DOH) announced Monday, January 31, 14,546 new cases of coronavirus disease (Covid-19), the lowest since January 5 when 10,775 were logged nationwide.

The regions with the highest number of new infections are Davao, with 1,381 cases (14 percent), followed by the National Capital Region with 1,053 (10 percent) and Central Visayas with 973 (10 percent).

These mortalities were only reported Monday, January 31, due to the late encoding of death information to CovidKaya, said the DOH.

“This issue is currently being coordinated with the Epidemiology and Surveillance Units to ensure information is up to date,” it said.

The recovery rate stood at 93.1 percent.

Twenty-four duplicates were removed from the total case count and 11 of these were recoveries, said the health department.

It added that 33 cases that were previously tagged as recoveries were reclassified as deaths after final validation.

The data Monday, January 31, did not include reports from three laboratories that failed to submit their output last January 29.

These laboratories contributed on average 0.5 percent of samples tested and 0.1 percent of individuals who tested positive for the virus, added the DOH. (LMY) 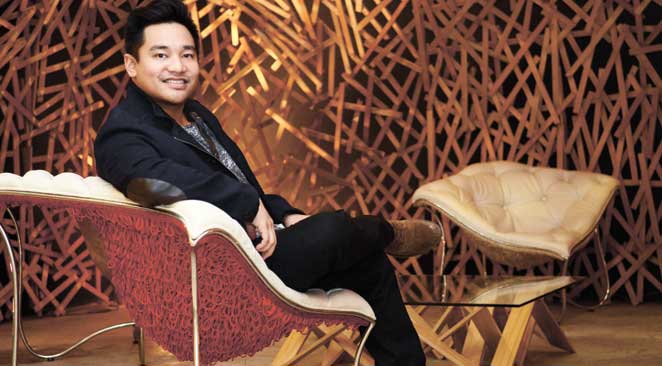 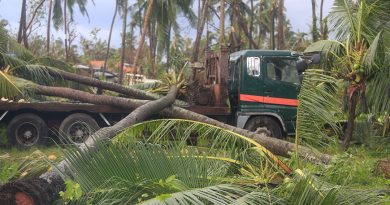 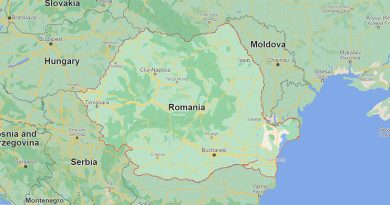