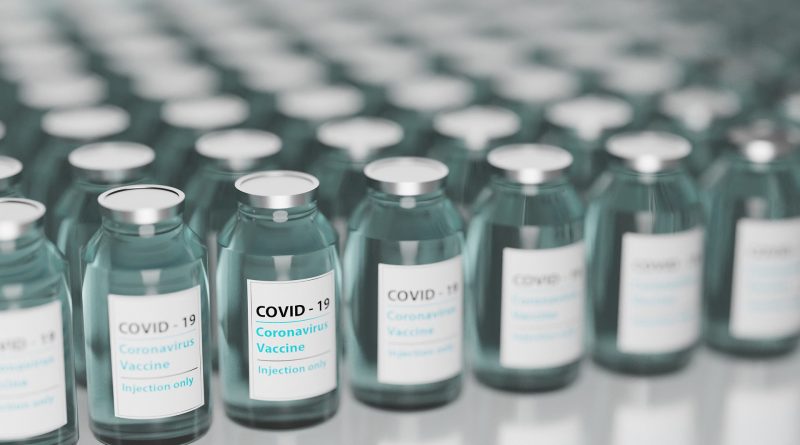 In an interview with the Davao City Disaster Radio on Monday, Mayor Sara Duterte-Carpio said vaccination hubs in the city are accepting walk-ins for booster shots for A1, A2, A3, A4, and A5 priority groups.

“Katong gi-approve na sa DOH and katong gi-reduce ang time period between the second dose and the booster, pwede na siya (Those approved priority groups by DOH and those who are qualified for the reduced interval between the second dose and booster dose may get their booster shot),” the mayor said. “In fact, per report of our vaccination cluster ganina, naga dawat na sila og (they are already accepting) walk-in for booster.”

The interval between the second dose and booster shot is shortened from six months to three months as approved by DOH.

This means that individuals who have been fully vaccinated more than three months ago can now receive their booster dose, especially those belonging in the health sector, people with comorbidity, and senior citizens.

Additionally, Duterte-Carpio said that the latest number of booster shots administered is at 19,506 since the rollout started this month.

The mayor encourages more qualified fully vaccinated individuals to get their booster dose, saying that it is an added protection against severe cases of Covid-19 according to experts.

“Very taas ni siya, if we make comparison to other cities or municipalities, ang atong 94 percent na first dose and 85 percent na second dose is commendable (This is a very high number. In comparison to other cities or municipalities, our 94 percent first dose and 85 percent second dose is commendable),” said the mayor. ICM 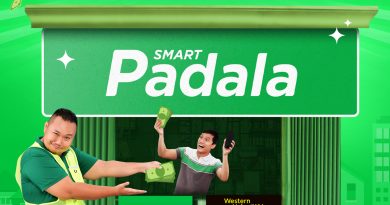 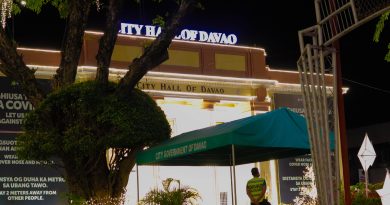 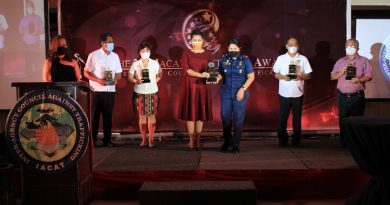