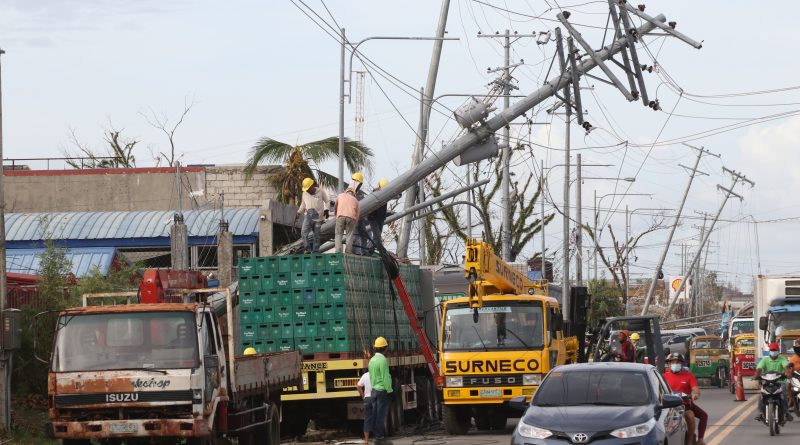 The mayor said the financial assistance was sourced from the city’s disaster fund, which was endorsed by the City Disaster Risk Reduction and Management Council, and was approved on Wednesday, December 23, through a special session by the 19th City Council.

“Kaning atoang (Our) disaster funds can only be given to areas who [have] already declared that they are in a state of calamity,” the mayor said.

Duterte-Carpio, meanwhile, said the personnel sent from Bohol to focus on medical and rescue missions a week ago had returned on Sunday, December 26.

In addition, the city sent heavy equipment to Surigao City to clear debris in their roads for immediate resumption of port operations.

The city had also accepted donations from the private sector.

In addition, the city recently activated the “donate” button, which will give Dabawenyos the option to donate their SafeDavao QR (DQR) Code Pahalipay rewards.

Through the donate button feature, Dabawenyos can now easily donate their DQR Pahalipay Rewards grocery pack to the victims of Typhoon Odette in just a few taps on their mobile phones.

The mayor said the city will also coordinate with the City Social Welfare and Development Office (CSWDO) for the possible opening of a dropoff site for Dabawenyos who wish to send their donations to those affected by the recent typhoon. RGL 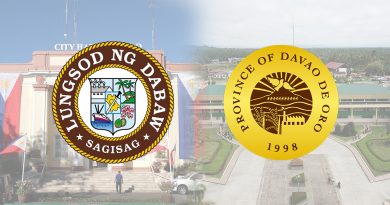 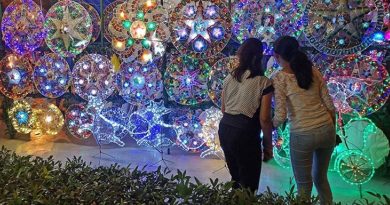