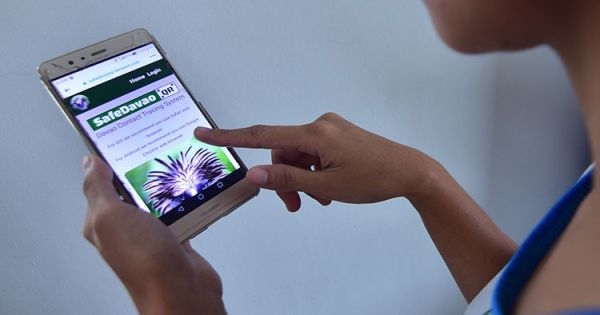 THE proposed ‘donate’ button, which will give Dabawenyos the option to donate their DQR Pahalipay rewards, is finally approved and is now incorporated on the SafeDavao QR.

Through the donate button feature, Dabawenyos can now easily donate their DQR Pahalipay Rewards grocery pack to the victims of Typhoon Odette in just a few taps on their mobile phones.

Nana Cabales, the proponent of the ‘Donate’ button proposal, said she was informed by SafeDavao QR developers that the donate function is in its final testing. By Christmas Day, December 25, it went live.

“I got a message from a friend with a screenshot of his SafeDavao QR screen showing the Donate Button,” said Cabales on December 26. “I never expected the Donate Button upgrade that quickly.”

On December 20, Cabales’ proposal was received by the city government of Davao, and less than a week later, it was approved.

“I really commend Ingenuity (the developer of SafeDavao QR app) for working tirelessly to make it happen even during the Holidays season,” said Cabales.

“As the instigator, I’m very grateful. However, I am giving credit to everyone who supported the #AddDONATEButton campaign. Together, we made it happen.”

Further details on the donate button feature are yet to be announced as there is no official statement yet from the city government of Davao.

“I’d like to encourage the public to continue sharing the good news, as many Dabawenyos, who want to donate still don’t know about the Pahalipay Rewards and the Donate feature,” said Cabales. ICM 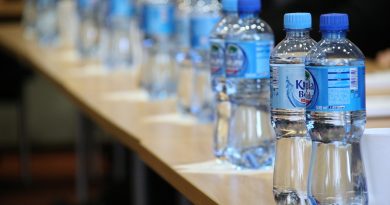 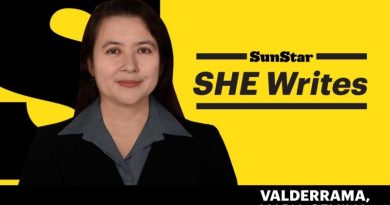 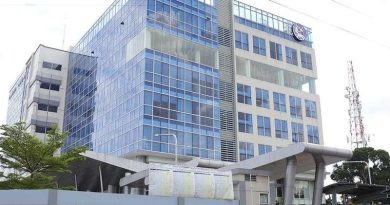