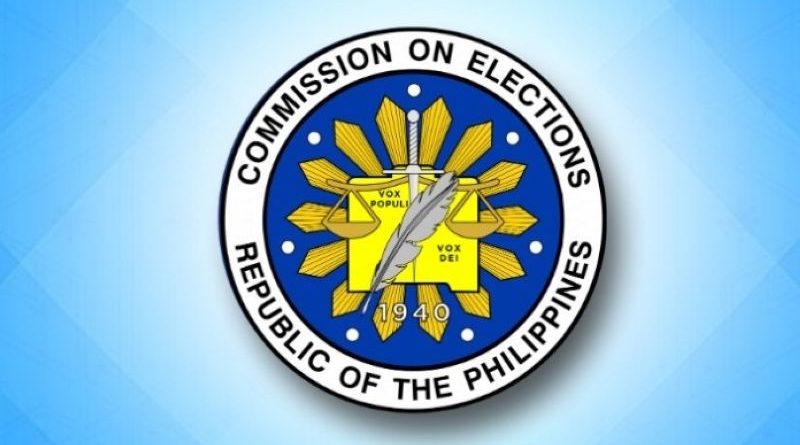 FROM mid-December to end of 2021 to first week of January.

This was how the Commission on Elections (Comelec) pushed back the target date for the release of the final list of candidates for the May 2022 polls.

In a virtual press briefing, Comelec Spokesman James Jimenez said they are projecting that the final list of bets may be released by January 7.

“Our target release of the official list of candidates is January 7,” Jimenez said.

“We expect the list to be finalized by January 7,” he added.

At that time, the poll official said they expect all pending issues involving aspirants to have already been resolved by the Comelec.

He said this includes the petitions to deny due to course to the certificates of candidacy or declaration of nuisance candidates.

“Hopefully, we can release all decisions by then. We have until January 7 to finish everything,” said Jimenez.

When asked if this would include disqualification cases, Jimenez said it is unlikely.

“Other cases, like disqualification or issues that are more complicated, that would take longer time to resolve. Their names won’t be removed,” said Jimenez.

The Comelec earlier pushed back the target release date for the final list of candidates from December 15 to sometime before the end of December. (HDT/SunStar Philippines) 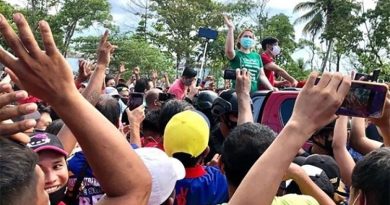 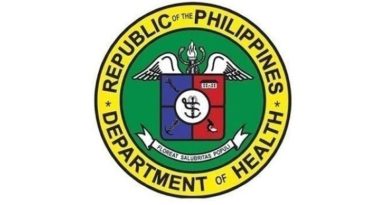 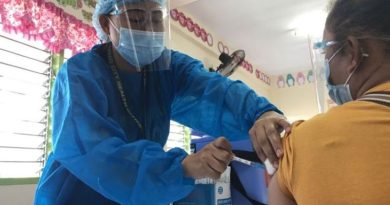