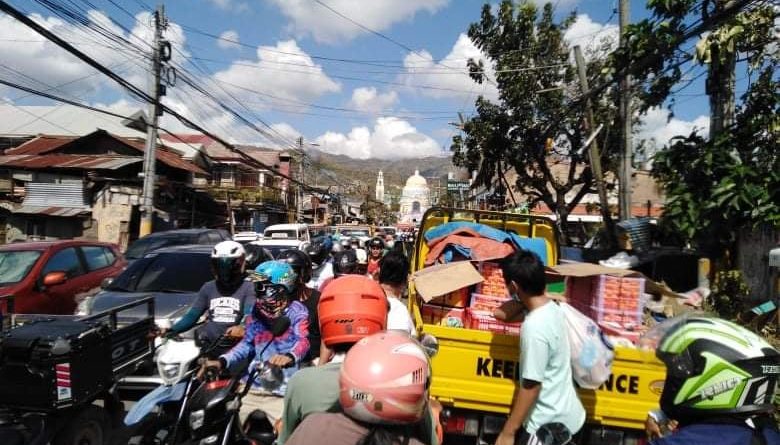 TO PREVENT the traffic that has built up as residents make long queues for fuel in the aftermath of Typhoon Odette (Rai), Cebu City Mayor Michael Rama has issued Directive 12-22-2021-01 that allows gas stations to fill only up to the motor vehicles’ tank capacity, meaning consumers are prohibited from filling drums, barrels and other containers with fuel.

Private establishments drawing fuel in containers must show proof of the nature of their business, business permits and personal identification linking the purchaser to the establishment concerned.

Gas stations and other authorized fuel dealers were prohibited from raising the price of fuel over the allowed rates in their areas.

The directive also says queuing beyond the premises of fuel stations may be allowed only from 8 p.m. to 6 a.m. of the following day, until fuel supply returns to normal.

As this developed, the Land Transportation Franchising and Regulatory Board in Central Visayas (LTFRB 7) also urged motorcycle-for-hire or habal-habal drivers not to charge commuters too much despite the lack of transportation and limited supply of petroleum products in Cebu.

In the aftermath of Typhoon Odette (Rai), fuel supply has been scarce since some gas stations have not resumed operations, prompting unscrupulous individuals to take advantage of the situation.

He said only 30 percent of the total number of units plying routes in Cebu City are currently operating. The figures are 76 percent and 63 percent for northern and southern Cebu, respectively.

In other provinces such as Bohol and Negros Oriental, Montealto said at least 60 and 90 percent of their units, respectively, are now serving the people daily.

The regional director said the low transport resumption in some parts of the region for the last seven days or since the onslaught of Odette was simply because drivers were also not spared the effects of the Dec. 16 typhoon and were still repairing or rebuilding their respective homes to this day.

This is aside from the unavailability of diesel fuel and road/routes clearing, he said.

Amid the lack of transportation, the regional director said commuters opted to ride habal-habal instead of waiting for too long for the PUVs to pass by their areas.

“To the motorcycle-for-hire drivers illegally operating, don’t abuse. We are all victims during this time,” he said.

Montealto also said it would take another two weeks or more, or once everything is restored, including the supply of electricity, for all PUVs in the region to be fully operational.

Montealto said some habal-bahal drivers had cited the many hours it took them waiting in line to gas up at gas stations as the reason for increasing their fare.

But he said this was not acceptable, as everyone has been badly affected by the storm.

Personnel of the Talisay City Police Station led by Lt. Col. Randy Caballes apprehended Roseller Acosta, 30, and Andy Libradilla, 38, residents of Lawaan 3, Talisay City during a buy-bust at Sitio Pungsod, Lawaan 3 at around 5:24 p.m. on Thursday.

They were caught selling gasoline stored in soda bottles for twice the price of those being sold in gasoline stations.

Recovered from the suspects were six soda bottles each filled with a liter of unleaded gasoline, empty containers capable of storing 20 liters of liquid, and P1,340 of their illegal proceeds, including P140 used by the police as buy-bust money.

In a statement, Talisay City Mayor Gerald Anthony “Samsam” Gullas Jr. said he hopes to see more operations against other sellers as a way to deter similar activities. 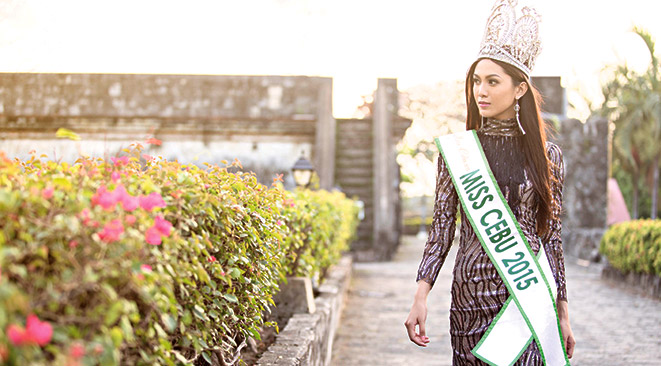 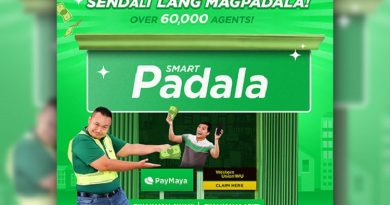 Latin America, Asia latest to get hit with Omicron surge