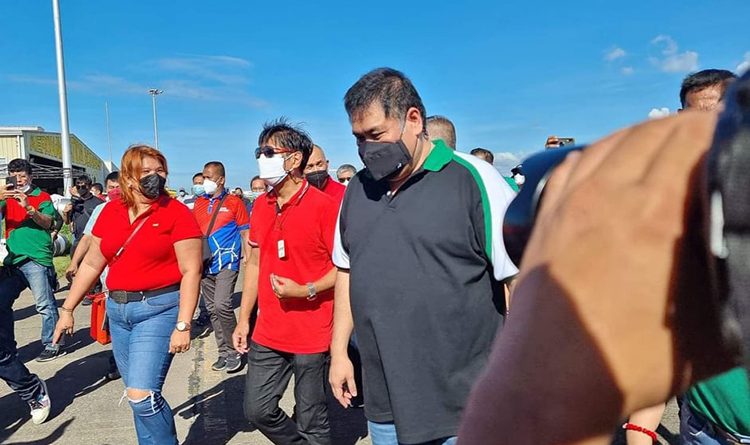 The BBM-Sara tandem was met at the Bacolod-Silay Airport by Governor Eugenio Jose Lacson and Vice Governor Jeffrey Ferrer along with some mayors and other officials in the province.

“We are here to do whatever we can to restore the havoc created by the typhoon. You are in our thoughts and prayers that’s why we are here,” Marcos said.

Marcos said the overwhelming support shown by the mayors and the local officials in the province is a big thing. “It is very encouraging,” he said.

Duterte-Carpio later joined Marcos at the airport. She arrived ahead of him in the province yesterday.

Meanwhile, Marcos said he will push for the reorganization and restructuring of the two Negros provinces rather than creating a new region. 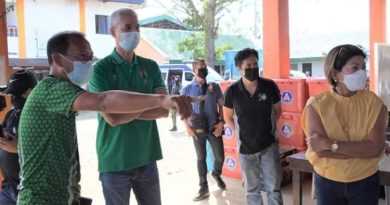 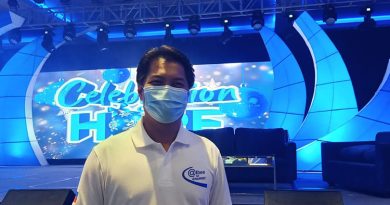 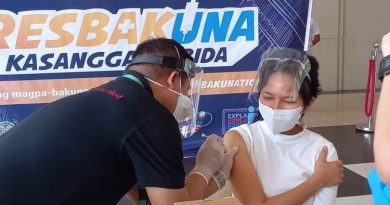