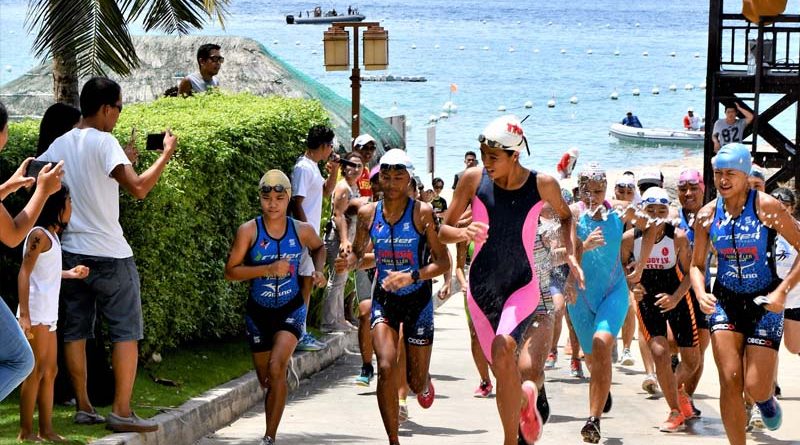 Crimzone, the kids’ active center at Crimson Resort and Spa Mactan will host the second Crimzone Cup on June 1 at the resort.

Crimzone Cup is an aquathlon challenge which involves running, swimming and running courses. Crimzone Cup is open for public participation for children six to 12 years old as well as adults 13 years old and up.

The kids’ category is divided into four divisions based on age bracket – six years old and under, seven to eight, nine to 10 and 11 to 12 years old. They will compete in a run-swim-run track ranging from 50 to 300 meters per run, 25 to 200 meters for swimming and another 50 to 300 meters running depending on the division.

Adults 13 to 50 years old and up can join the aquathlon too. All divisions in the adult category will compete in a total of 3K run and 500-meter swim. Registration for the Crimzone Cup will include a finisher shirt, medal and lunch at the beachfront.

Nicolas Fidele, director of fun of the resort, said: “We’re excited to host the second Crimzone Cup where we will again gather children of different ages and see them push their limits in this aquathlon. The first time we hosted this, we had children as young as five years old and adults over 60 years old and we are proud to be able to gather athletes of such diverse ages. We hope to be able to gather more, if not the same number of participants this year and see the future of marathons and Ironman train and prepare for the race.”

Crimzone holds recreational program and membership for children aged three to 12 and advocates athleticism and sportsmanship among children. This activity complements its program for children who also practice swimming as part of the membership benefits of the club. 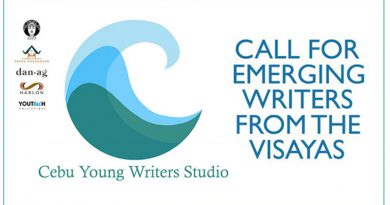 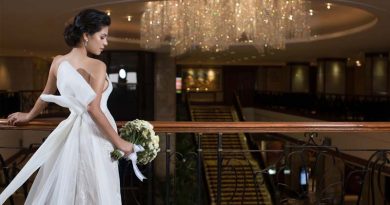