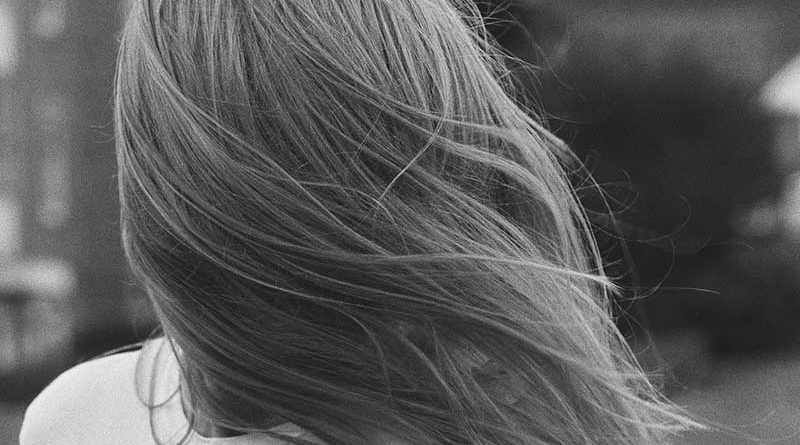 “Conversation don’t come easy,” Lucy Rose softly sings on the opening track of her new album. “But I’ve got a lot to say.”
Guitar picking fills the space of the track “Conversation,” joined by subtle strings as Rose grapples with feelings toward a lover she longs for despite misgivings. “No one makes me high like you do… no one lets me down like you do.”
It’s the perfect start to the English-based folk artist’s gentle, yet salient album called “No Words Left.” Masterfully mixed, the album’s primary aesthetic feels stripped down — with an emphasis on piano and acoustic guitar parts alongside Rose’s Joni Mitchell and Laura Marling reminiscent vocals — but with the added color of brass and strings elevating the composition.
The album is also carefully paced. The instrumental track “Just a Moment” begins like a lullaby, the guitar softly strumming in. With peaceful interludes, like “Just a Moment” and the appropriately named “No Words Left (Pt. 1),” the album never forces itself along. Rather, it flows gently and patiently.
Though Rose remains delicate throughout, she strikes different tones on each song. In “Solo(w)” her pain is palpable as soft piano crescendos and she sings out, hypnotically and repetitively, “Cause something’s missing/When I am solo, so low, solo, so low.” ”What Does It Take” is pleading, while “Treat Me Like a Women” shows her resolve as she confronts the man who “fires” words at her: “And you treat me like a fool/Or do you treat me like a woman.”
“No Words Left” is melancholy in a way that feels relatable and raw. Rose knows she’s written a collection of blue songs and instead of fighting the inclination, she embraces it. In her closing track, she is good natured as she coos, “Song after song/All about me and my misery. And I’m still blue/so blue.” 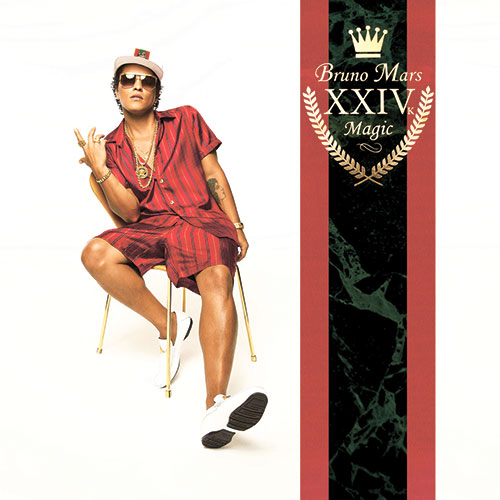