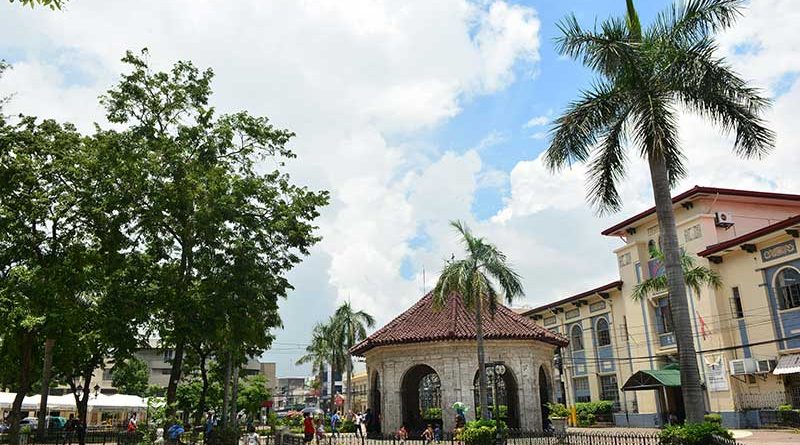 Today, Cebu City Charter Day, is always a special day for Cebuanos. This holiday commemorates Cebu’s progress from just a simple town into one of the biggest and most productive cities in the Philippines. Let’s take a look back at history and get to know how Cebu became a chartered city.

Road to cityhood. During 1907, Cebu started to undergo progress under the leadership of Sergio Osmena Sr. In 1931, Garvasio Lavilles, a councilor of Cebu, sponsored Resolution No. 185. It aimed to make the Municipality of Cebu into a City. On Feb. 24, 1937, or six years later, Cebu became a chartered city by virtue of Commonwealth Act No. 158, which was authored by the city’s second mayor, Sen. Vicente Rama. It was then that Cebu became an independent city. Cebu’s inauguration was witnessed by Secretary of the Interior Elpidio Quirino under the administration of President Manuel L. Quezon.

Establishing Cebu. The first airport was located in Lahug during the time of Sergio “Serging” Osmena Jr., who realized it was better to relocate the airport away from the city and transfer it to Mactan. After that, the Mactan-Mandaue Bridge was built in 1972, followed by the North Reclamation Area. The Marcelo Fernan Bridge opened in 1999, as commercial buildings started mushrooming all over the city.

Growing City. Following decades of growth, Cebu has boomed economically and is considered as the premier city in the south, the biggest outside Metro manila. With a world-class workforce, Cebu became a top destination for foreign direct investments led by BPO companies. As one of the most productive cities in the Philippines, Cebu values its people and its resources. Cebu has become a growth engine not just for the metropolitan area and island, but for the entire Central Visayas region as well.