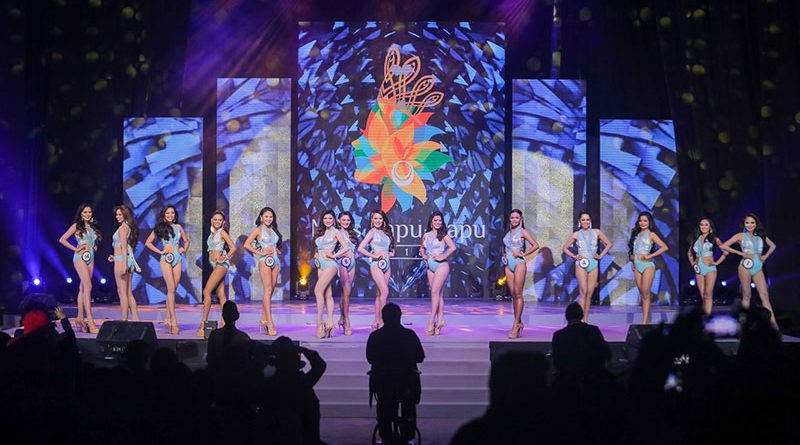 THE recently concluded Miss Lapu-Lapu 2018 beauty pageant was a much applauded, well-directed show that featured an all-Lapu-Lapu resident cast — well, save for some special guests like commercial model and actor Tony Labrusca and Don Juan, the international hip hop dance sensation from Cebu City.

Indeed, the show was very well put together. They incorporated important details about the Historic Resort City’s identity by putting the spotlight on the island’s famed guitar-making industry during the swimsuit competition amongst other symbolic and meaningful segments creatively presented.

Like at the show’s opening billboard: the municipality made sure to present the island city as the historic city it truly is and it being the country’s leading, world-class resort destination – two very strong identities of Lapu-lapu City that bear almost equal weight.

I love how it was pointed out in the same video that its people make its contribution to the world by offering their dedicated services at work through their highly trained skills in the fields of technology and of hospitality.

The pageant’s organization also launched their new official logo and crown, The Jewel of Mactan, both equally symbolic and meaningful. Parallel to the city’s branding reflected in its logo, the Miss Lapu-Lapu pageant official logo represents all 30 of its barangays in a playful geometric design using a multitude of colors to signify the diversity of its people and of its industries.

Moreover, the crown’s design was intended to mimic the silhouette of strong towers held together by, what looks like the gigantic cables that carry the weights of the Lapu-lapu-Mandaue Bridge and the Marcelo Fernan Bridge, both an apt testament to the city’s distinct brand of cooperation and camaraderie with its neighboring cities.

Halfway through the show, a special tribute was made in honor of Lapu-lapu resident and renowned fashion designer Philipp Tampus. Right before his Urban Resort Wear collection was featured in a segment competition amongst the 14 candidates, a dramatic tribute was done in his honor to coincide with his 20th anniversary in the fashion industry.

After watching the show, it looks like we can only hold our breaths in anticipation of what else Lapu-Lapu City has up its sleeves because clearly, they’re on a roll making their way straight to the finish line, creating a strong brand fit for the rightful descendants of its equally brave forefather, Lapu-Lapu himself. 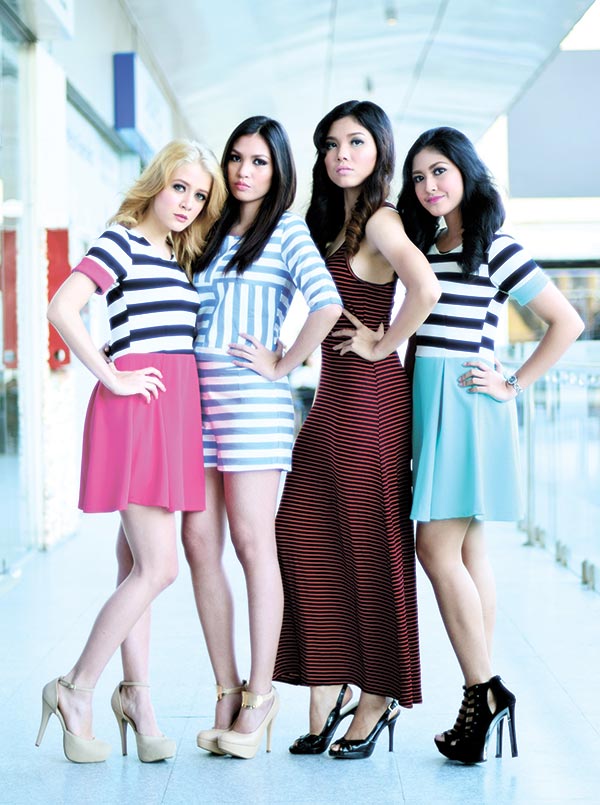