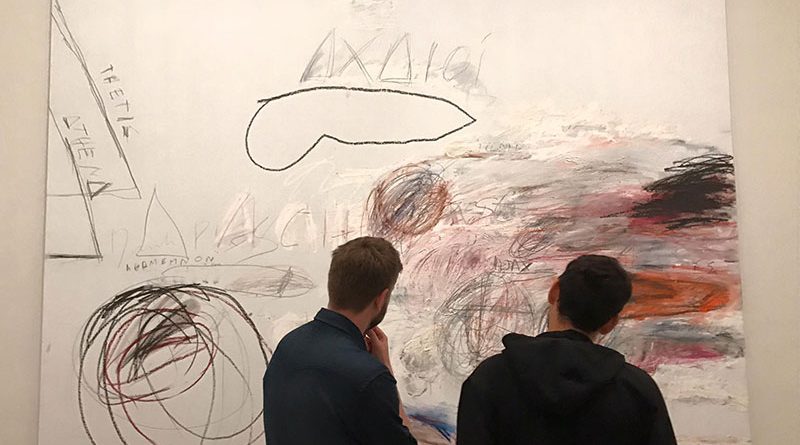 “Sprezzatura” is a beautiful Italian term which means “looking effortless.” Or, as the 16th century Italian author Baldassare Castiliogne describes it, a certain “nonchalance” so as to conceal and make whatever one does appear without effort or almost any thought about it.

Sprezzatura is an ancient concept from 500 years ago but has found resurgence in the internet recently, especially in fashion — where the term is used to describe effortless fashion and standing out subtly. Boho chic MK & A would be the perfect representation of “sprezzatura” fashion — boho chic (or hobo chic, same thing).

Sprezzatura is when you want to show people that you don’t give a shit but you actually do. It reminds me of my girlfriend who invested $400 worth of makeup to achieve the “no makeup look.” 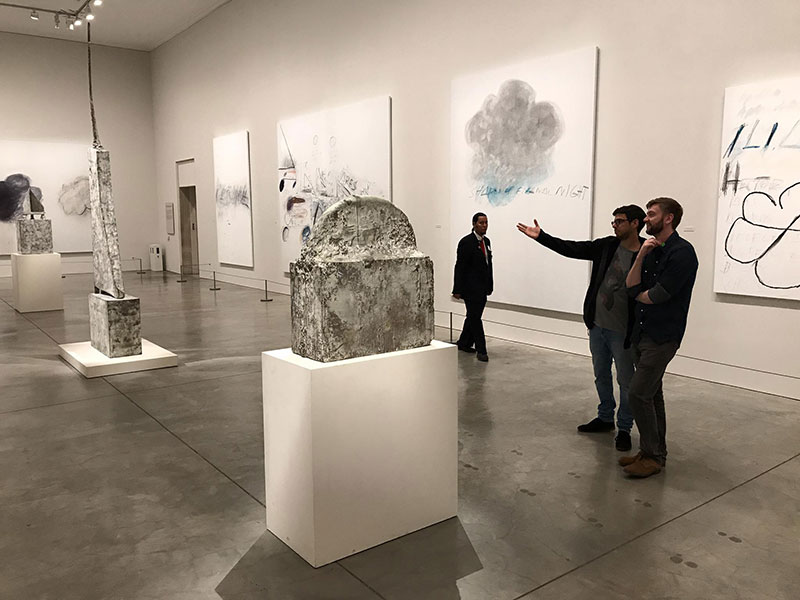 Outside of fashion and beauty, the concept of “sprezzatura” still rings true. Pianists who can play with their eyes closed. Gymnasts bending their bodies like it’s the most natural thing in the world. Surfers who understand the wind and waves at the back of their hand.

You know those type of people who make things look so easy but then when you try it, it’s not?

In my circle, we always have a friend who is an expert in a certain subject matter. In my case it was Phil and Pole, Blanne and Yoga, Jilly and Salsa, Honey and Languages, Wheng and Accounting, Chloe and Surfing, Karlo and Climbing, Mai Linh and Meditation…

While my friends make amazing teachers and mentors, it also sucks to share the activity with your friend and see them smiling and having the time of her life; while you are on your knees dying on the inside.

And that, folks, is the secret. The basic Malcolm Gladwell rule.

I’m always trying out new things, but never got into something so much that I became actually good at it. I’m always in the “can do” category, but never got to the level of expertise of my aforementioned friends. I would always be the “Jill of all trades, master of none” because I never got that sense of commitment.

I’ve been trying to figure this out lately, on why I don’t have the level of commitment that would make me “awesome.” Partly because if something consumes me too much, I start to detest it. Partly because my ENFP brain is easily distracted by the next shiny new thing.

It was my Chilean friend Ignacio who figured out the most of the puzzle.
“You have an aversion for categories,” Ignacio remarked.

“Hm?” I said, confused. We were inside the Philadelphia Museum of Art by the Cy Twombly gallery when he said that.

“You winced when I said, ‘So, you’re a teacher,’” he explained. “It’s the same reaction you had when Nico teased ‘Finally, here’s the Visit Philly model!’”

Amazing how a micro-expression such as a wince could say so much about a person. I realized I do it more often than the scenarios he enumerated. In my case, I wince whenever people designate me to a certain category.

“That Filipino girl.” “That Bisaya.” “That MBA student.” “That salsa dancer.” “That art history teacher.” “That travel blogger.” Even if the designations were true and weren’t negative at all, I still somehow wince without my permission or notice!

“Why is that so?” he asked. “There’s nothing wrong with categorizing. It makes humans’ lives easier.”

“I don’t know. It’s like somehow my fate is sealed towards being in that box for the rest of my life…” I trailed and looked at him, and he obviously didn’t share the sentiment.

“Look at that painting.” I pointed east of the room. “Isn’t that an amazing masterpiece?…”

“It’s like Sprezzatura, no? The artist made it look like it is so effortlessly done, like the work of a magician. I mean, people can’t help but wonder: ‘Wow, I wonder how that was made?’”

“I don’t want to be that masterpiece. I think I would rather be a blank canvas. I want people to look at me and wonder, ‘Wow, I wonder what she could be?’” 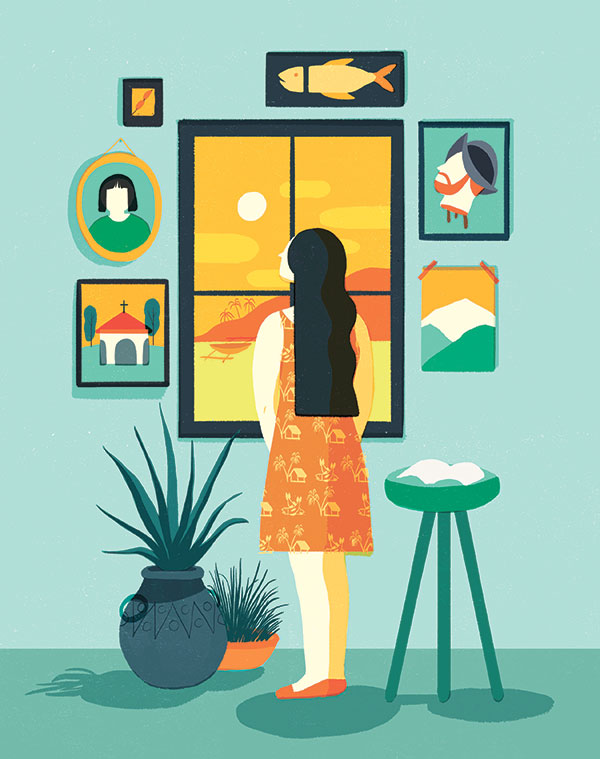 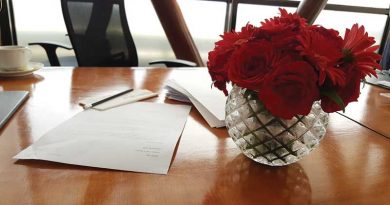 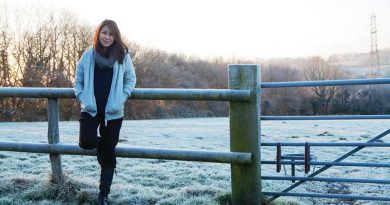