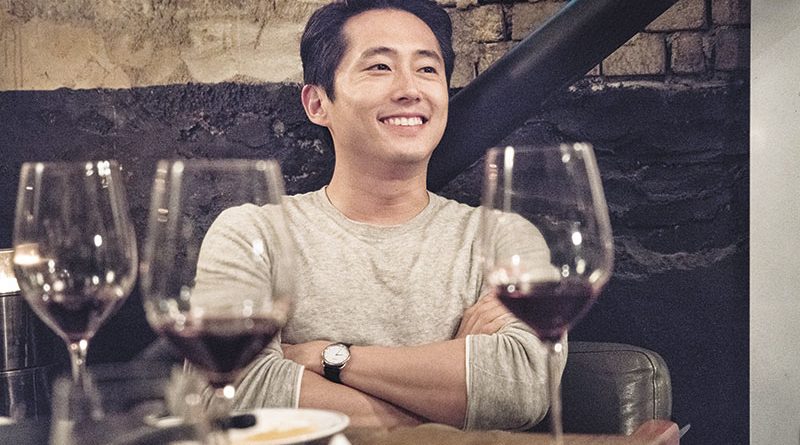 IN THE smoldering centerpiece of Chang-dong Lee’s masterly “Burning” — a mournful cry of a movie — a young, tragic South Korean woman named Haemi (an exquisite Jun Jong-seo) dances before two men at twilight while Miles Davis floats bluely from a nearby car radio. The Korean countryside stretches northward behind her. Her arms sway low and then high.

It’s a dance she has learned from the Bushmen during a recent trip to Africa. She calls it the dance of Great Hunger, and she’s ecstatic as she moves. But, as if something catches her and brings her back down to earth, she finishes in tears.

“Burning,” the South Korean director’s sixth feature film (and first in eight years), sways with a mysterious heartache. It’s ostensibly a psychological thriller, loosely adapted from a 1992 short story by Haruki Murakami, but every plot turn burns with an existential sorrow. Haemi and the two men watching her in that scene — her childhood friend Jongsu (Ah-in Yoo) and her wealthy lover Ben (Steven Yeun, of the “Walking Dead”) — form the kind of triangle that could fuel any noir. But it’s the helplessness and rage that they share, which reaches such a stunning crescendo in Haemi’s dance, that slowly singes all through “Burning.”

Lee’s film, this year’s South Korean Oscar submission, was the sensation of the Cannes Film Festival in May (though it went home prizeless) and it’s one of the best of the year. Jongsu is the movie’s protagonist: a slow-witted aspiring writer who moves home to his father’s livestock farm (it consists of little more than a lone cow) in the border town of Paju northwest of Seoul. His father, a stubborn brute who long ago chased off Jongsu’s mother and sister, has been imprisoned for assaulting a government official.

Before returning home, Jongsu runs into Haemi, who’s working scantily dressed on the sidewalk, holding raffles that award cheap prizes. Jongsu, reticent and awkward, barely bats an eye when she reminds him they grew up together in Paju. Their past together seems a comfort to Haemi, who a little later draws Jongsu back to her tiny apartment. During their lovemaking, Jongsu breathes anxiously while staring at a momentary flicker of reflection that, Haemi has told him, is the only sun the apartment gets.

When Haemi, a restless, fatalistic soul in search of something more, flies to Africa, she returns — to Jongsu’s disappointment — with Ben. He’s preternaturally suave, drives a Porsche and lives in the fashionable Seoul neighborhood of Gangnam. If Jongsu is trapped in the old Korea, Ben is a symbol of the new. “He’s the Great Gatsby,” says the awed Jongsu.

But there’s also something disturbing about Ben whose interest in the far poorer Haemi and Jongsu (whom he warmly befriends while stealing Haemi’s affection) immediately arouses our suspicions. While Haemi is dancing, Ben shares a dark secret with Jongsu. Soon after, Haemi disappears, and Jongsu is lured into a desperate, obsessive mission to find her. In his father’s old truck he tails Ben’s sports car; across the rural outskirts of Paju he runs, frantically searching for signs of the crime he’s increasingly sure happened.

These scenes, crisscrossing the Korean countryside, further the impression that Lee is taking a view of his country as a whole. But there are touches that expand Lee’s patient tale. A TV in the foreground flickers with news of the Korean youth unemployment rate and of Trump. Asked about what story he’s writing, Jongsu shrugs helplessly: “To me, the world is a mystery.”

Something is wrong in the world of “Burning,” even if it can’t quite be found or articulated. Lee has drawn his film with classic archetypes of class division, but he’s reaching further — grasping, like Jongsu, to hold on to something. He finds no answers, and I’m not sure the film’s violent conclusion quite does justice to the carefully calibrated mysteries that came before it. But like Haemi’s melancholy dance in the half-light, Lee has beautifully, wrenchingly summoned an unshakeable sense of disquiet. (AP) 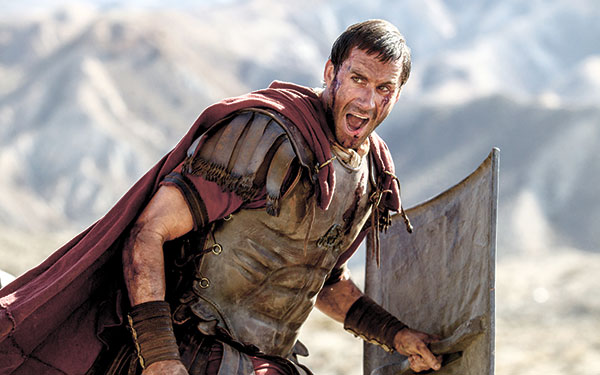 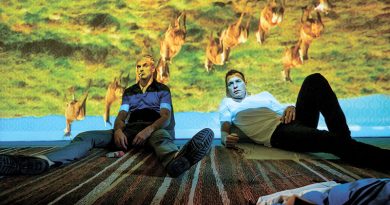 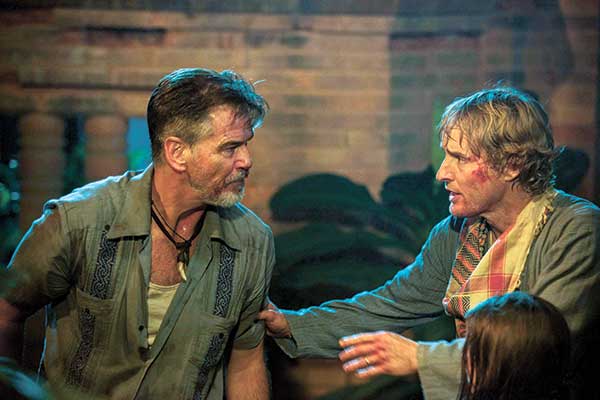