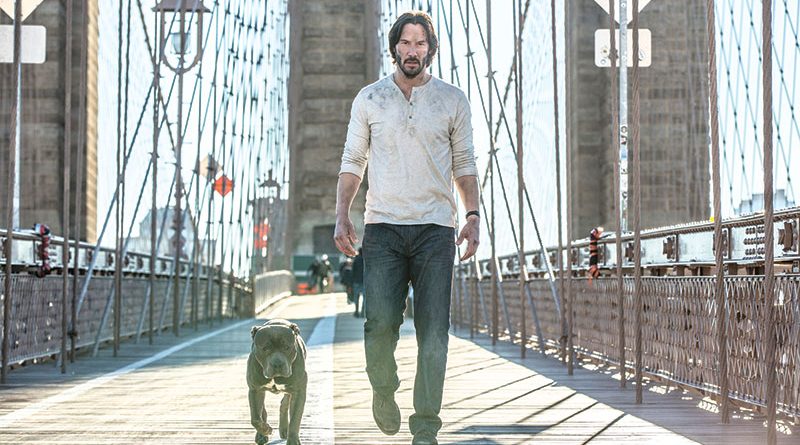 Before you buy a ticket to see “John Wick: Chapter 2 ,” the improbably fun sequel to the implausibly good “John Wick,” you might want to ask yourself how much tolerance you have for gun shots to the head, because there are a lot of those in “John Wick: Chapter 2.” More than you might think possible in a single movie. Is it gratuitous? Yes. Do all those people deserve to die? Probably not. But for our bearded boogeyman, who one character calls a priest and the devil in a single sentence, a shot to the head and one to the chest gets the job done quickly and efficiently. Why make things overly complicated?

The same goes for the movie, about the storied hitman who was driven out of retirement and back into the game after some mobsters stole his 1969 Mustang and killed his puppy. Stuntman-turned-director Chad Stahelski’s sequel is straightforward, fast-paced and gets the job done entertainment-wise. 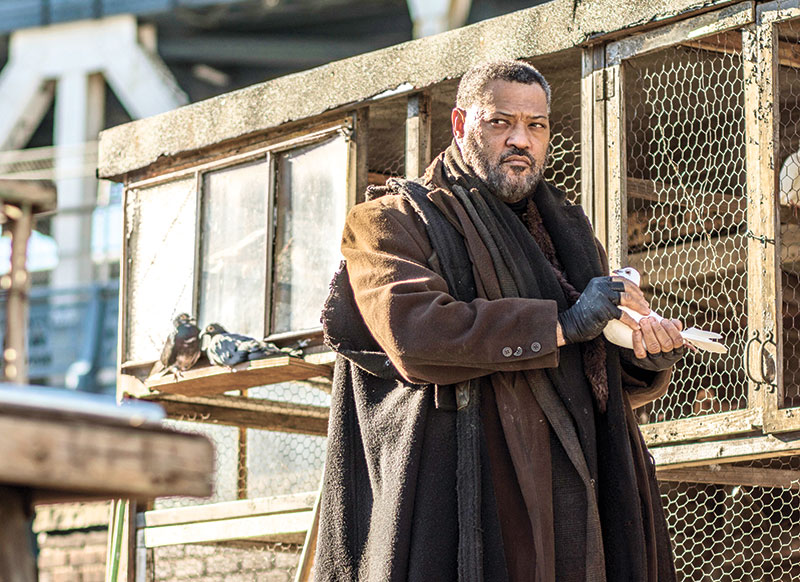 True to its name, “Chapter 2” literally picks up where the first left off. In a skull-crushingly loud sequence involving multiple men getting tossed off car hoods, John Wick (Keanu Reeves) retrieves his Mustang from the crooks holding it hostage (allowing for some knowingly extreme exposition about just how scary this guy is). It’s like a bonus “final scene” from the first film that gives closure to John’s revenge mission and reminds us of his folk hero legend status. It also pushes reboot on the whole thing, allowing John to finally return to his modernist castle in the woods, bury his weapons once more in concrete, reminisce about his dead love and play with his dog (yep, there’s a new one).

But soon enough, Santino D’Antonio (Riccardo Scamarcio) is knocking at his door asking John to repay the debt he owes. In this elaborate criminal underworld, there are only two rules: No blood is to be spilled at The Continental (the hitman hotel), and “markers” must always be honored. Santino helped John get out of the game, and into his multimillion dollar home, and now he wants to cash in the favor.

This request leads John even further into the world of these dandy assassins as he goes to execute Santino’s mission, and boy is it fun — especially the “getting ready” sequence where we get to see John being fitted for bespoke suits (Occasion? Social. Buttons? Two. Style? Tactical) and choosing his weapons from The Sommelier (Peter Serafinowicz).

From there, it’s really just action sequence after action sequence — from an Italian rave to a final showdown at a modern art exhibit. The visuals are always exciting and over the top, and creative in well-trod territory for the genre (like a subway platform), even if the plot gets a little repetitive in the third act.

The film is jam-packed with amazing cameos and supporting players, from Franco Nero as the manager of the Rome branch of The Continental and Common as a fellow assassin with a grudge, to Laurence Fishburne as the Bowery King. Ruby Rose is an amusing standout, too, as a sultry, mute bodyguard who communicates in sign language. There are also some returning players, like Lance Reddick as the Continental’s concierge and Ian McShane as the New York Continental manager as well as a handful of others.

And Reeves is in top form as the perpetually unruffled John Wick. It’s a role that is tailor-made for his low-key intensity and one that will fit him for years to come.

Both “John Wick” films are sendups of the tasteless excess of B-action pics and all-out celebrations of their vulgarity. “Chapter 2” is the best one could hope for in an action sequel, and it doesn’t even have the “killed the puppy” gimmick on its side. The only real question is when we’ll get the gift of a “Chapter 3.” (AP) 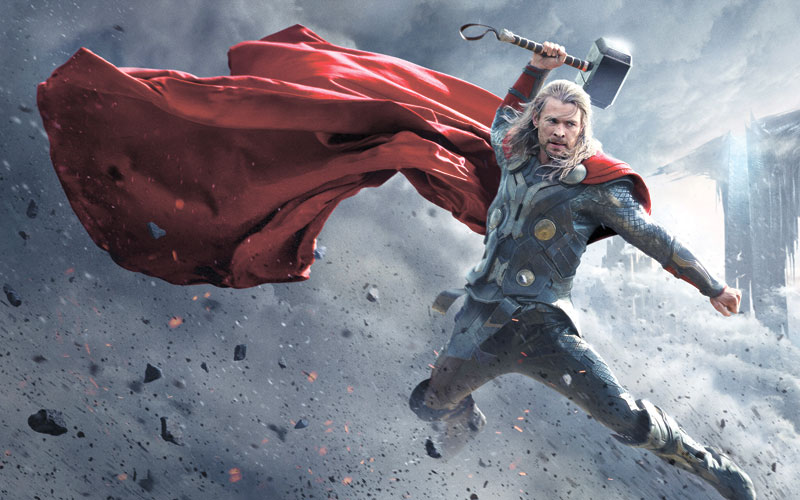 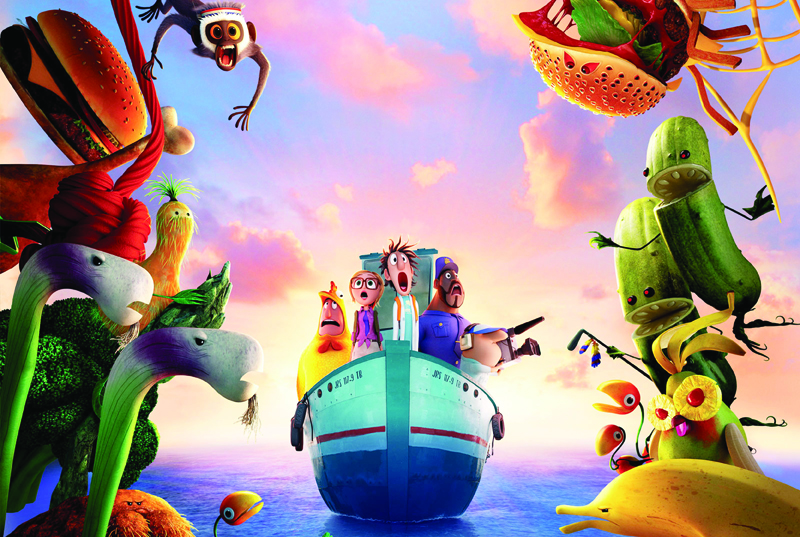 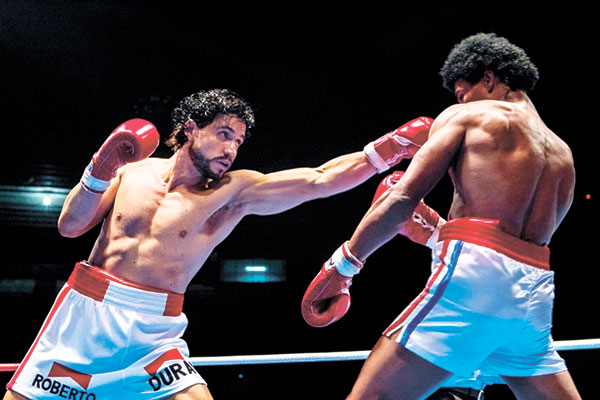 De Niro, Ramirez enter the ring in ‘Hands of Stone’