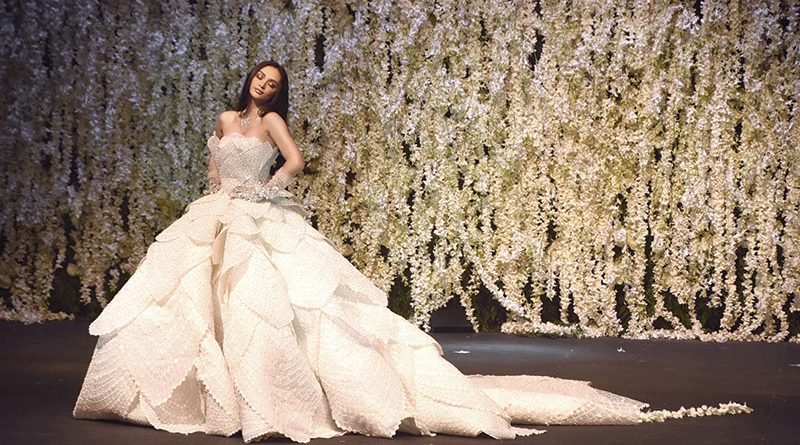 THE Queen City of the South is slowly becoming a fashion mecca with a pool of promising and distinguished designers who are changing the face of the industry. Cebu City is overflowing with creative talent that the entire world deserves to see. This year alone, a number of designers who have made a name for themselves were shown in their best light through eye-opening fashion shows. To showcase these talents, Waterfront Cebu City Hotel and Casino housed the biggest and grandest fashion shows of 2018 that featured celebrated local and international designers. Here is a fashion flashback of the three fashion shows that are as timeless as they are forward-looking.

Weddings at the Waterfront kicked off with a fairytale fashion show named Intemporel last Oct. 5 at the hotel’s Atlantic Hall. Opening the two-day wedding exhibit was Intemporel that showcased the works of Cebu’s Circle of fashion creatives. Designers Bree Esplanada, Mel Maria, Rei Escario, Rey Humberto Villegas, Edwin Alba, Mike Yapching, Hanz Coquilla, Lord Maturan, and Harvey Cenit all had their unique and personal inspiration for their designs that they translated into their bridal collection. 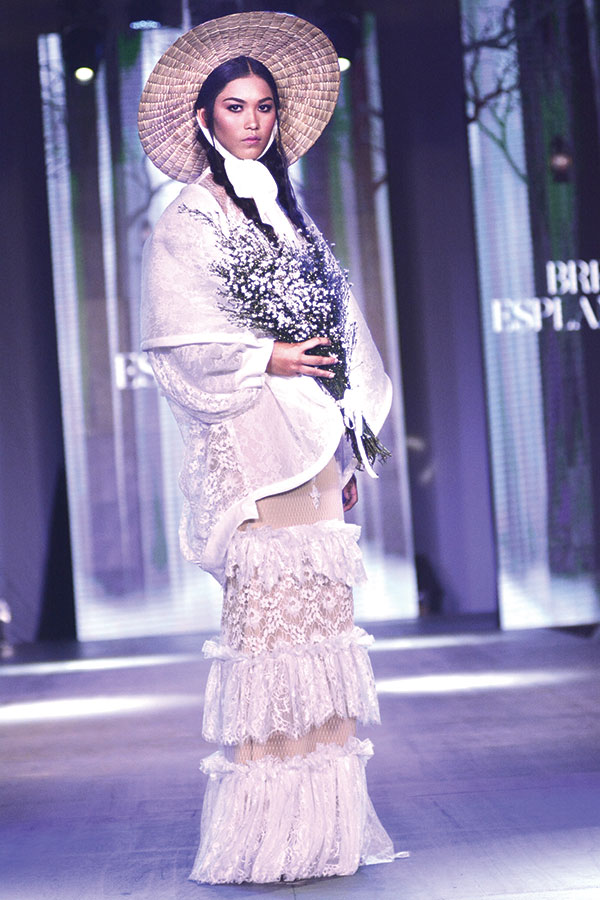 The pilgrimage during harvest seasons and animated miniseries, “Over the Garden Wall,” were two of the things where Bree Esplanada took inspiration from for his bridal collection debut. 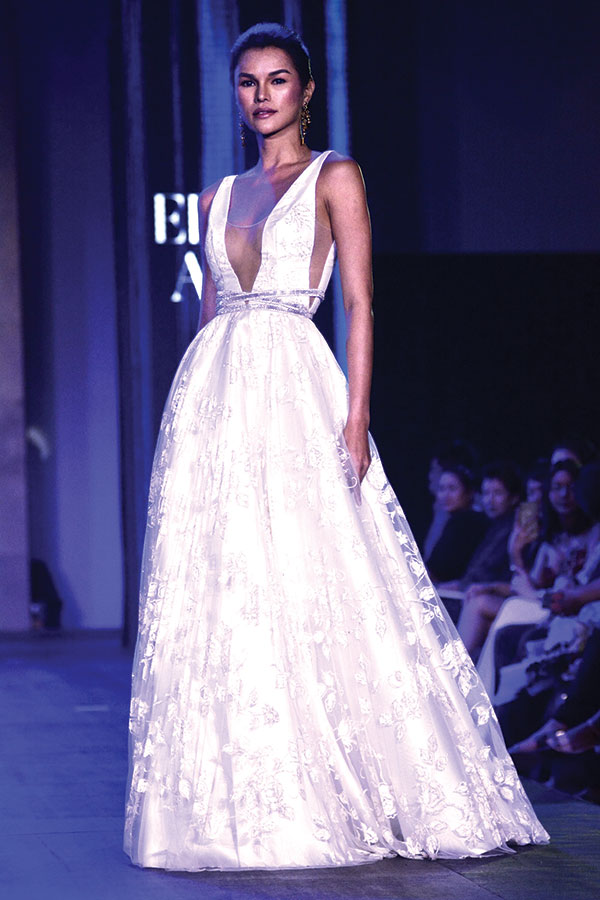 The creations of Edwin Alba exuded a whimsical feel with the use of tulle and silk as materials for hand pleating. 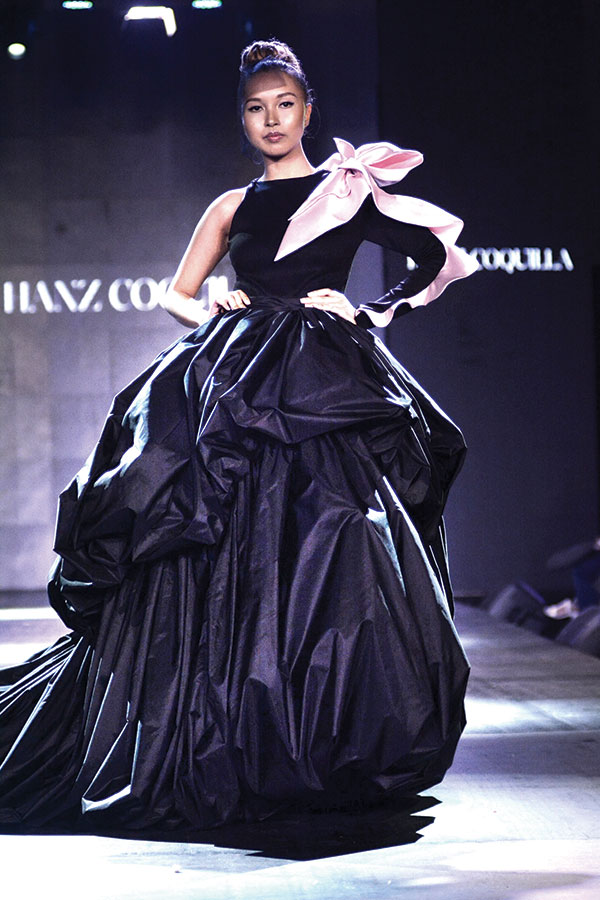 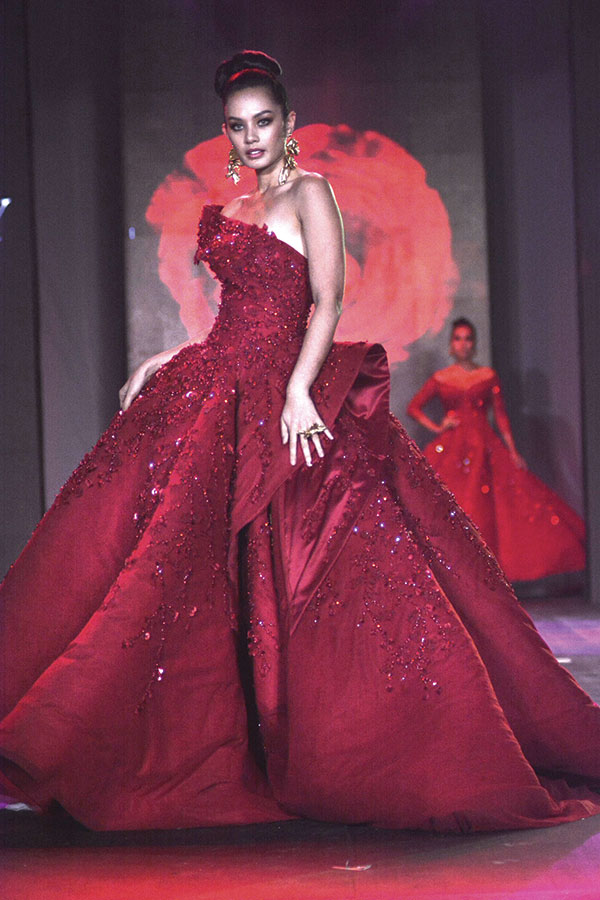 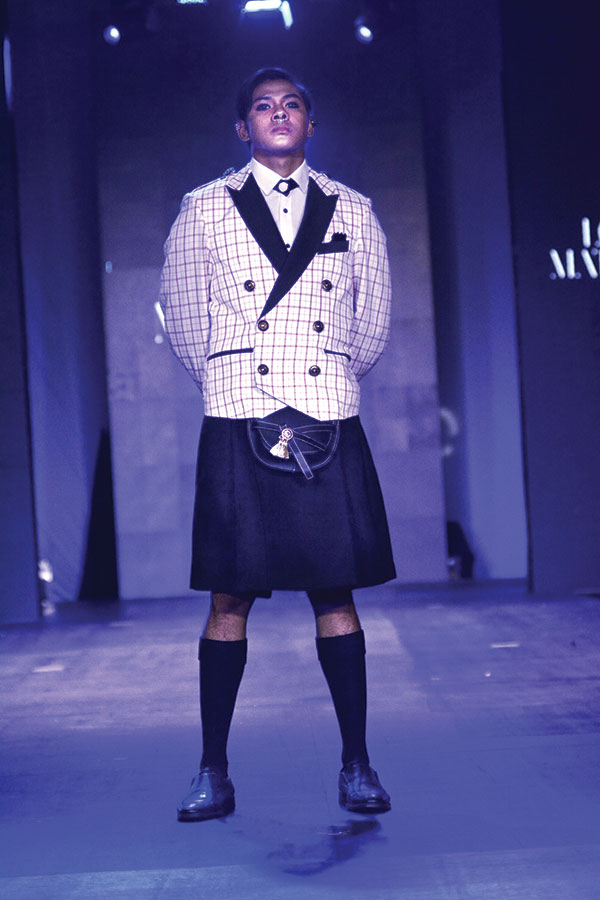 Lord Maturan’s collection was a paradox of a former bad boy and punk rocker put together. 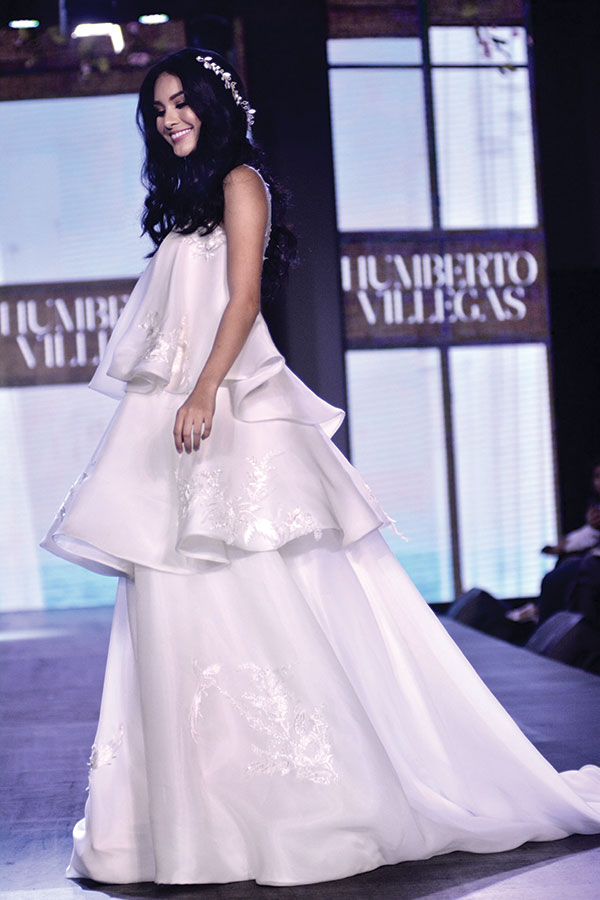 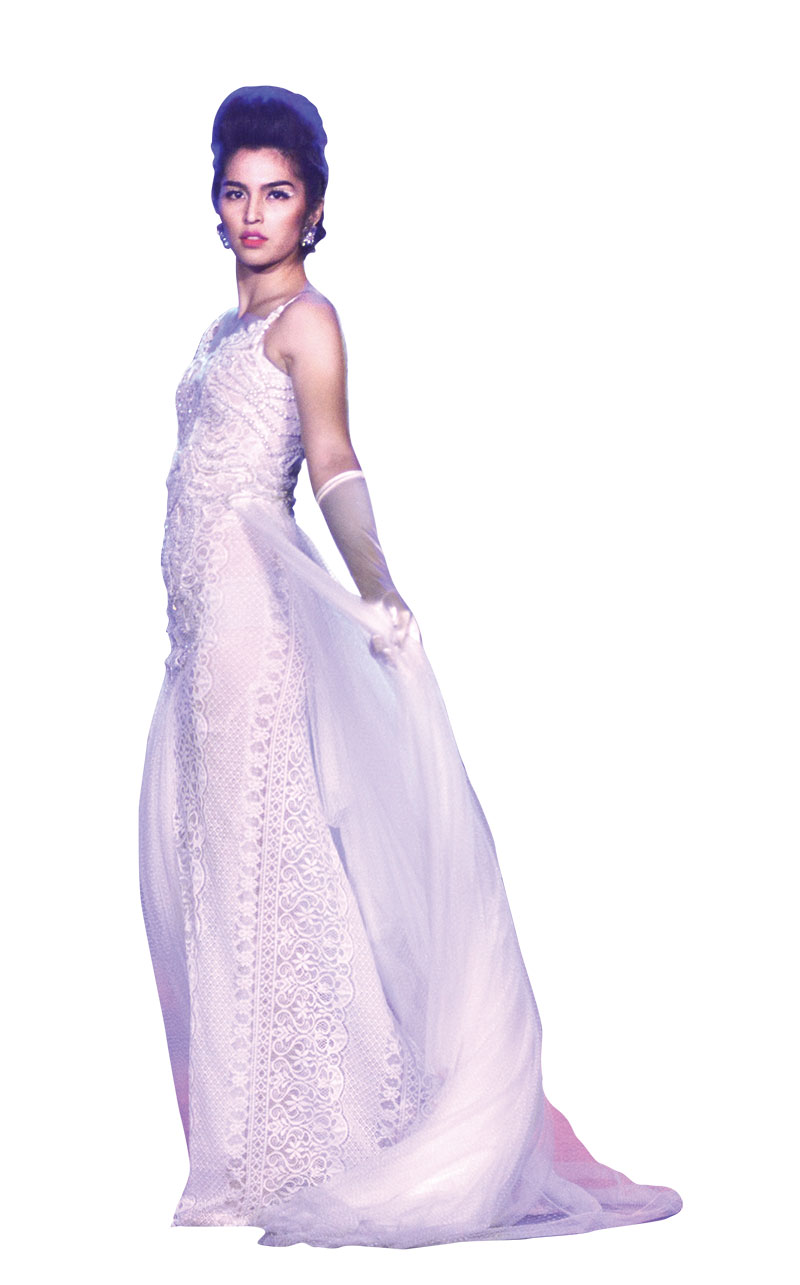 Mel Maria’s creations were a tribute to his mother Evangeline for her strength, independence and selflessness. 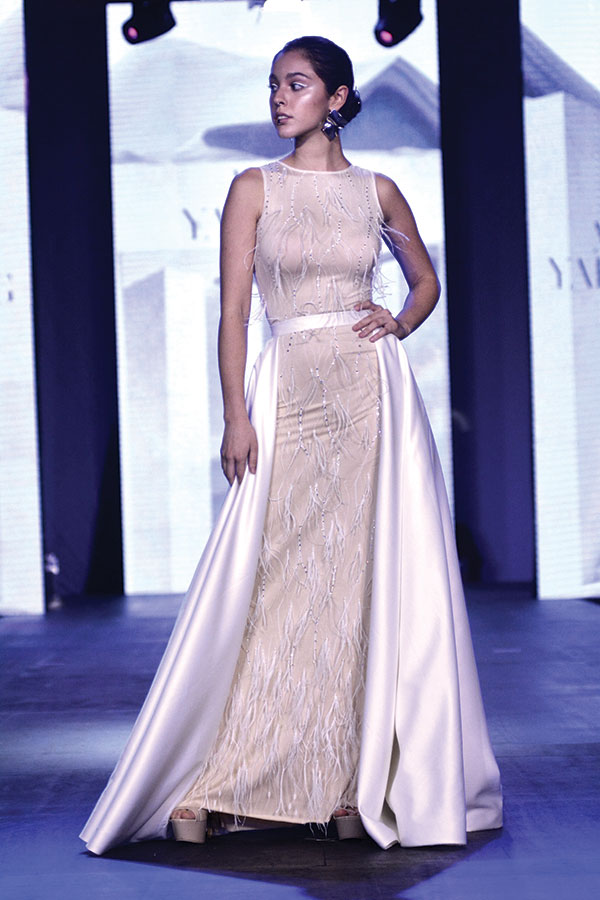 The new met the past collection pieces like “Spiral in Motion” and “Metamorphosis” for Mike Yapching’s works. 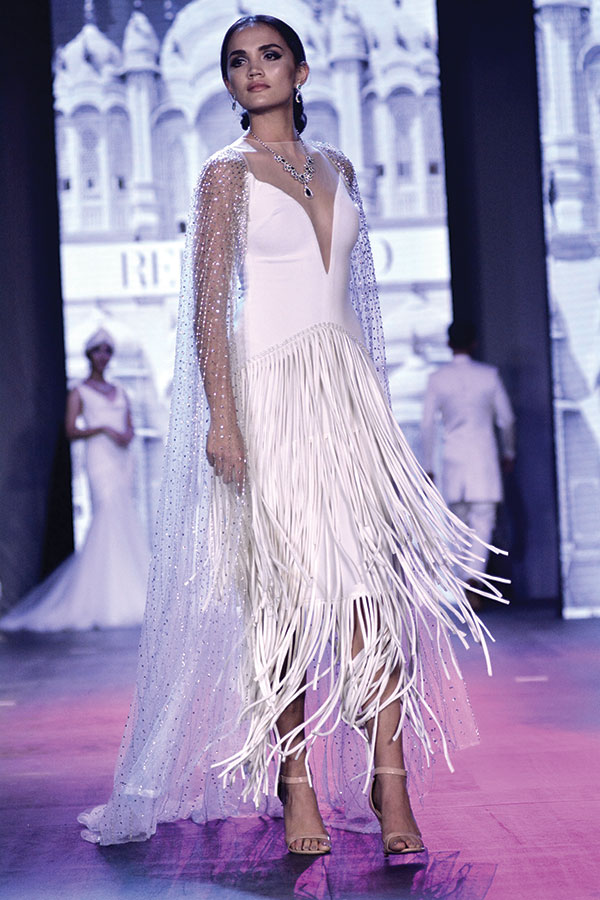 Rei Escario’s elegant collection was inspired from “Baahubali: Before the Beginning” on Netflix.

True to its name, it was indeed a world class grand finale for Weddings at the Waterfront last Oct. 6 for it showcased the haute couture bridal collection of five internationally acclaimed Filipino designers: Michael Cinco, Francis Libiran, Furne Amato, Ezra Santos, and Cary Santiago. World Class Weddings at the Waterfront was the most anticipated bridal fashion show of the year that created a milestone for the Philippine Fashion industry and proved that Filipino designers are on a different caliber too. 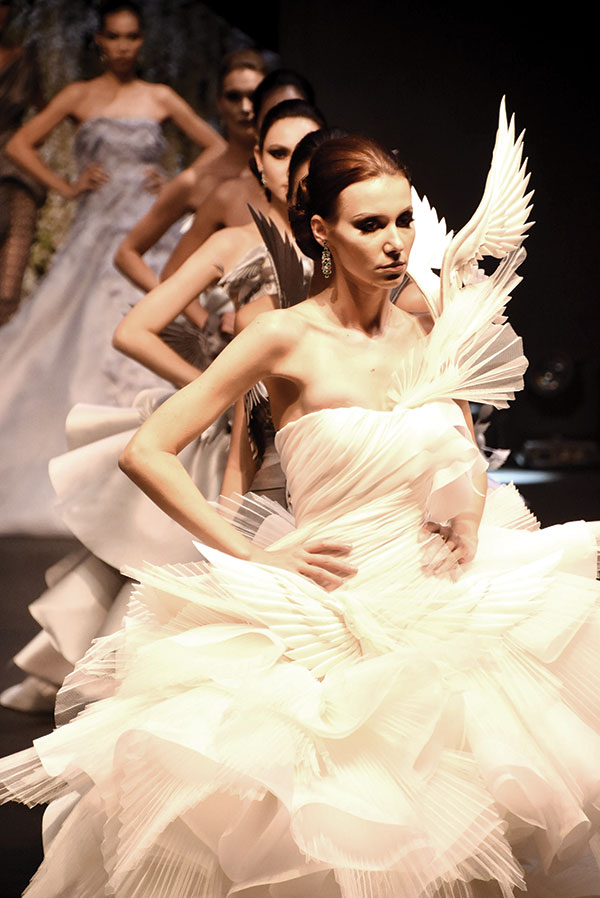 Cary Santiago’s technique in architectural pleats with thematic embellishments like that of bird origamis shown in each of his dresses were showcased in this whimsical collection. 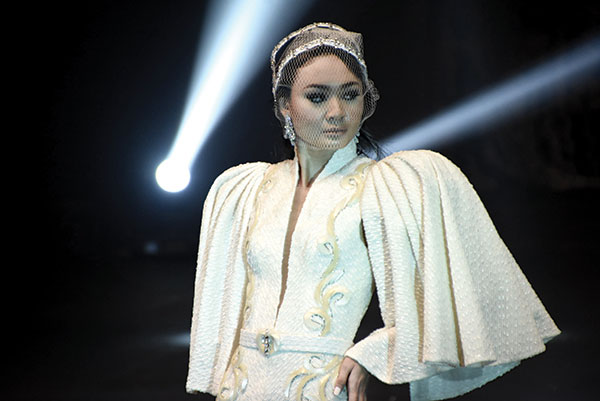 Simplicity and sophistication that highlighted femininity was shown through Ezra Santos’ bridal dresses with his intricate embroidery. 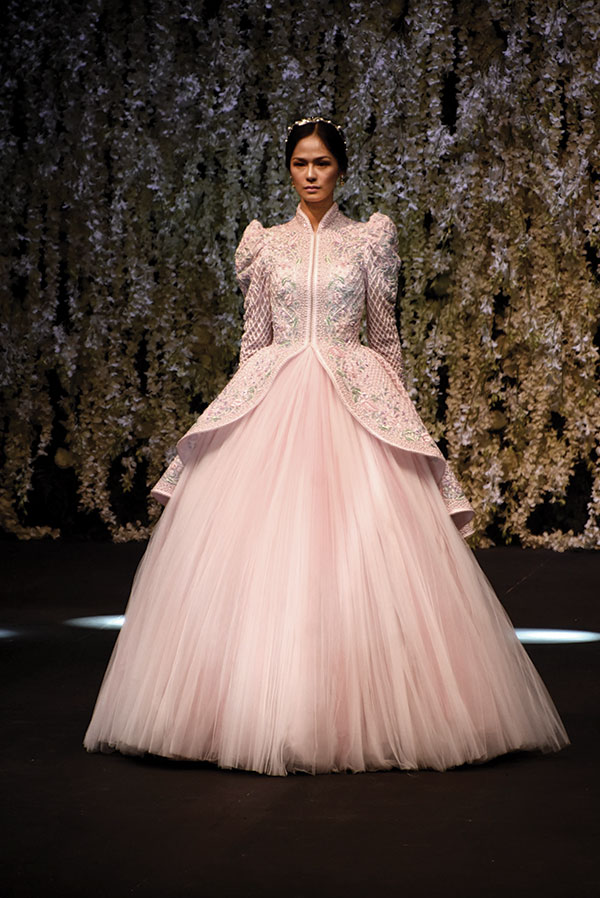 Michael Cinco’s swarovski-covered ball gown collection was nothing but fitting for his signature royalty-themed dresses. 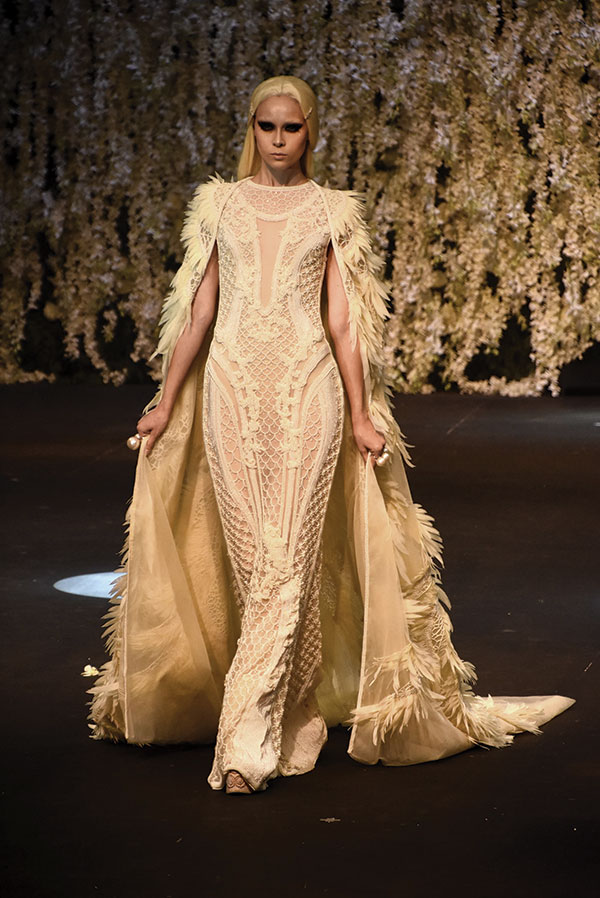 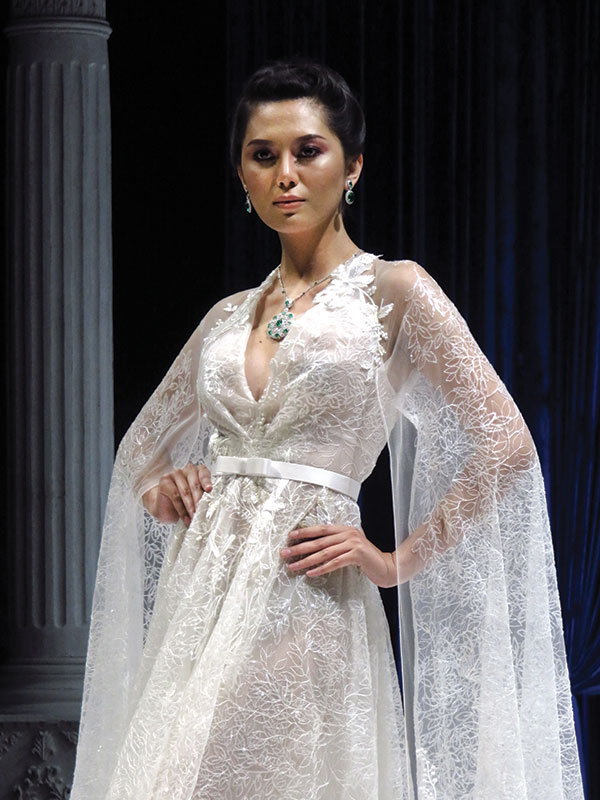 Philipp Tampus’ 2018-2019 holiday collection was inspired Nymphs where he used his favorite fabrics: a soft pastel tulle and different kinds of lace. Butterflies were also seen in his designs that symbolized metamorphosis.

Held last Sept. 29 at the Pacific Grand Ballroom of Waterfront Cebu City Hotel and Casino, Pink Exodus was a fashion show for a cause that paraded the creations of notable Cebuano designer Philipp Tampus. It featured the designer’s 2018-2019 holiday collection that highlighted a mix of bridal and black tie creations with models wearing jewelry from Oro China. Pink Exodus: The First Charity Ball not only celebrated the works of Philipp Tampus but also supported the ICanServe Foundation Inc., which also made Pink Exodus possible together with Clothes for Life and Oro China. 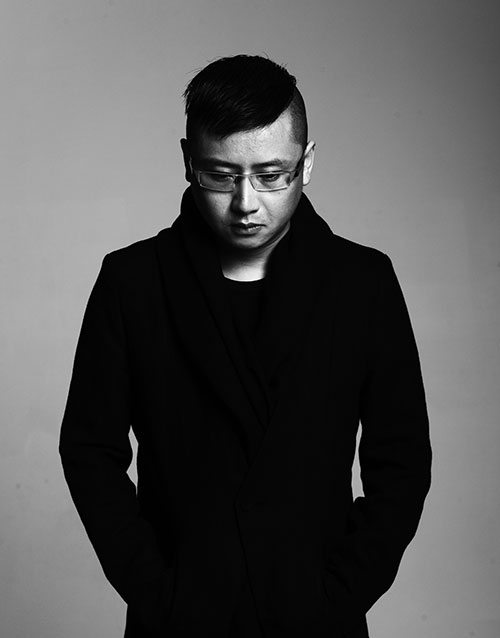 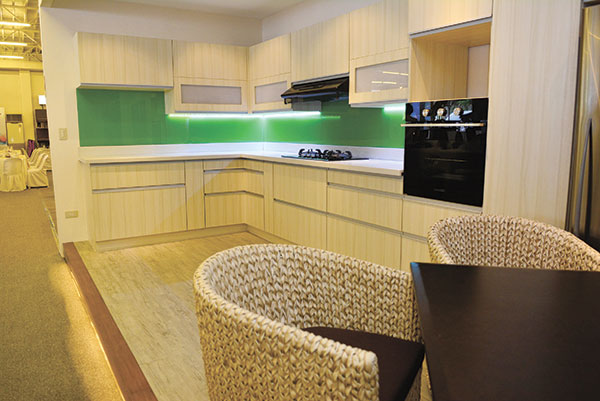 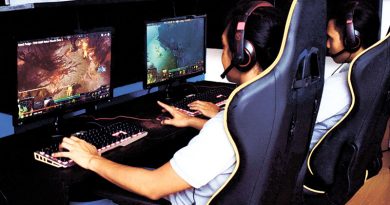