IN 2016, she was Haley Bonar and “Impossible Dream” was her album of gliding power-pop and cinematic textures. Last year, she changed her name to Haley McCallum, now performs as HALEY and “Pleasureland” is an album of instrumentals which purges power-pop and expands the cinematic feel. 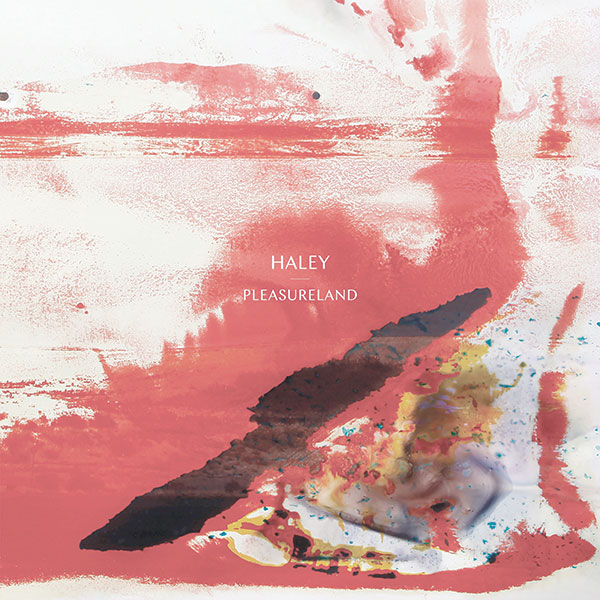 HALEY says her decision to go wordless came in response to the 2016 U.S. elections and her difficulties with finding the right terms to express herself but even without lyrics, the passion in the generally brief compositions is unmissable.

Leading the way with piano and synths, HALEY occasionally also straps on an electric guitar with the tunes also featuring a handful of musicians like Mike Lewis on saxophone and Erica Burton on violin and viola.

“Give Yourself Away” is a haunting, spacey ballad in Pink Floyd and Radiohead mode, moving slowly toward more melodic parts that shine through like sunlight after an eclipse. The piano and tremolo guitar on “Future Maps” draw out an elastic melody while the sweeping piano arpeggios on “Credit Forever, Pt. 2” may cause you to want to learn the instrument.

“Syrup” is like mangled metal and the sax on6 “Pig Latin” is breathy and melancholy. The delicacy and gentleness of “Next Time (For C)” may be rooted in its dedication to Clementine, HALEY’s daughter, and “Lonely As a Mother” overcomes some static noise before piano and strings create their own disquiet.

Though one can’t help but yearn for another “regular” album with her affecting voice and observant lyrics, HALEY upends expectations with “Pleasureland,” expressing and sharing her emotions in daring fashion. (AP) 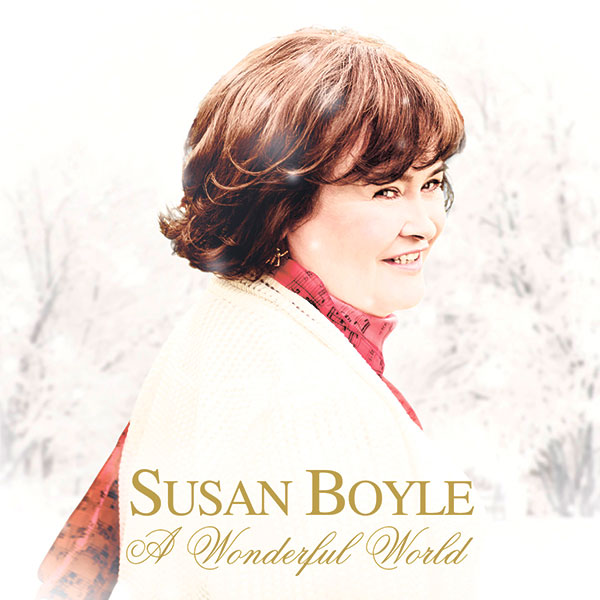