Study: Many teens — and parents — feel tethered to phones - Weekend 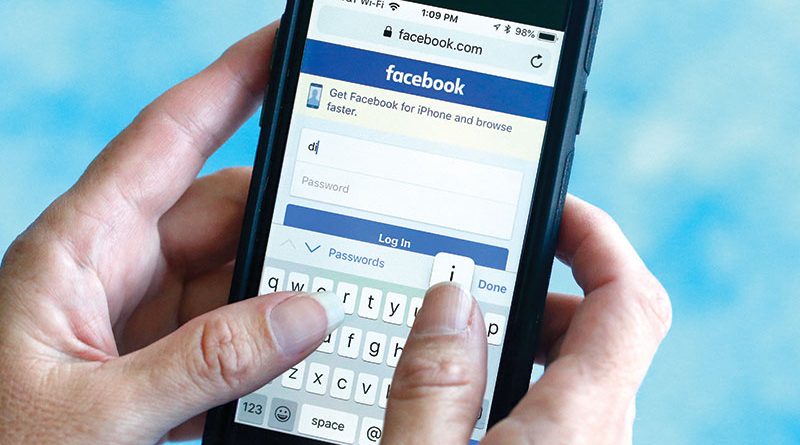 NEW YORK — Parents lament their teenagers’ noses constantly in their phones, but they might want to take stock of their own screen time habits. A study out Wednesday from the Pew Research Center found that two-thirds of parents are concerned about the amount of time their teenage children spend in front of screens, while more than a third expressed concern about their own screen time.

Meanwhile, more than half of teens said they often or sometimes find their parents or caregivers to be distracted when the teens are trying to have a conversation with them. The study calls teens’ relationship with their phones at times “hyperconnected” and notes that nearly three-fourths check messages or notifications as soon as they wake up. Parents do the same, but at a lower if still substantial rate — 57 percent.

Big tech companies face a growing backlash against the addictive nature of their gadgets and apps, the endless notifications and other features created to keep people tethered to their screens.

Many teens are trying to do something about it: 52 percent said they have cut back on the time they spend on their phones and 57 percent did the same with social media.

Experts say parents have a big role in their kids’ screen habits and setting a good example is a big part of it.

“Kids don’t always do what we say but they do as we do,” said Donald Shifrin, a professor of pediatrics at the University of Washington School of Medicine, who was not involved in the Pew study. “Parents are the door that kids will walk through on their way to the world.” 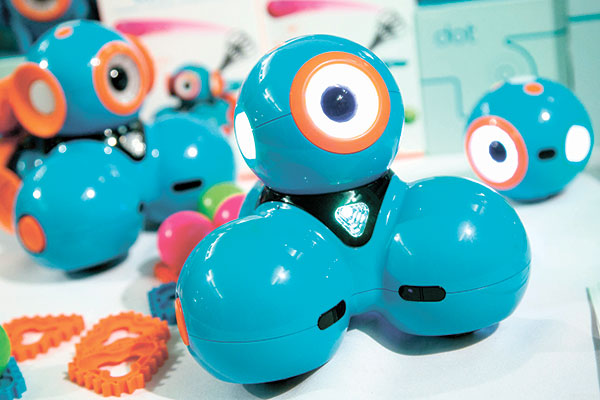 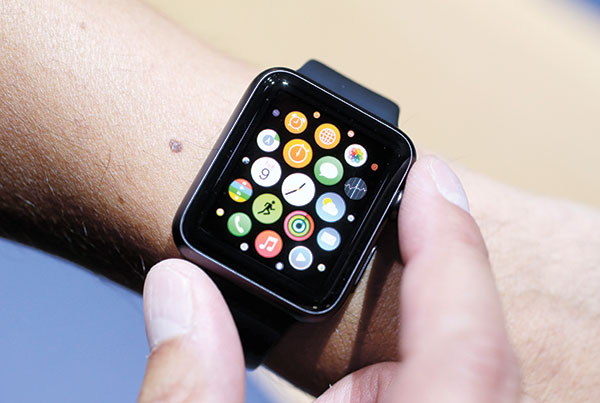 Making your wrists smarter with these watches 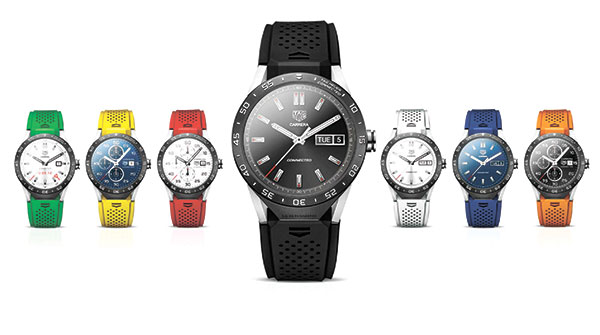