THE two leading forces behind The Smiths have offered new music lately, but that’s pretty much where the similarities end. This fall, we found Morrissey spending the day in bed in “Low in High School,” hiding in his sheets and warning us to “stop watching the news.” 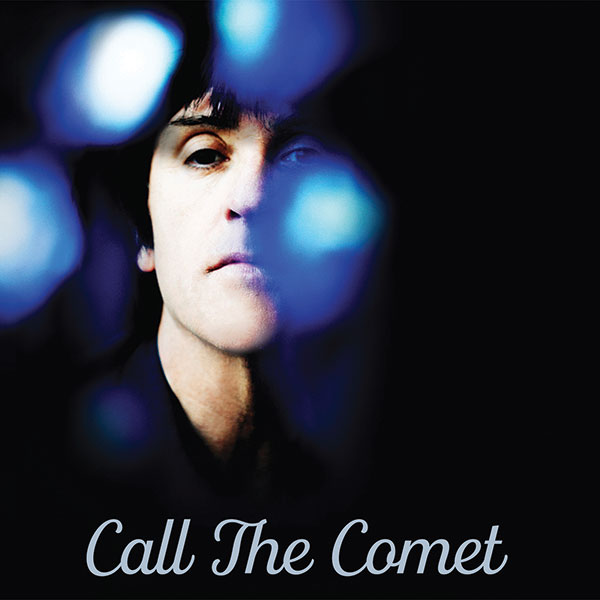 Now it’s time for former bandmate, Johnny Marr. On his third solo album, “Call the Comet,” Marr couldn’t be more opposite — charging into the world, definitely watching the news and making vibrant, scintillating music in the process.

The 12-track rock album is easily his best as a solo artist, deep and rich both musically and lyrically. Playing “Call the Comet” is like biting into a meaty, hearty stew after years of getting by on just broth. Most of the songs are over four minutes, showing an artist less concerned with radio play and more with complexity and beauty.

Marr uses jangling guitars, progressive hooks and thick synths to create unexpected parings, like on “Bug,” a jaunty, foot-stomper about the virus of right-wing ideology (“Everybody feels the aching/Population is sick and shaking/Can’t think straight /Minds breaking.”)

Other standouts are The Cure-sounding “Spiral Cities,” the warm and smooth “Hi Hello” that nods to Patti Smith’s “Dancing Barefoot,” the dark and moody “Actor Attractor” and the spacy, brilliant “Walk Into the Sea.”

Marr has said the album explores an “alternative society” set in the “not-too-distant future” but it turns out to be a very loose concept. The title, which comes on the song “The Tracers,” evokes a cosmic escape plan: “Ride the comet, ride it so far/Come with me/Evaporate.”

The last track is vintage Marr — a complex rock song with a pop sheen and lyrics that go for the throat. “A Different Gun” was inspired by the 2016 Bastille Day attack in which 86 people were killed and contains the lyric: “Every day is a different sun/Blown away with a different gun.”

So feel free to stay in bed, Morrissey. Marr is who we need now. (AP) 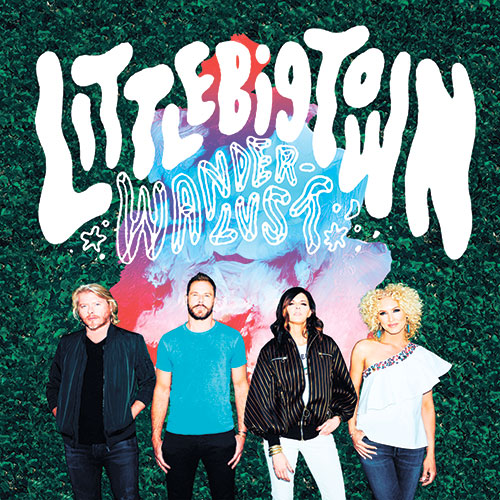