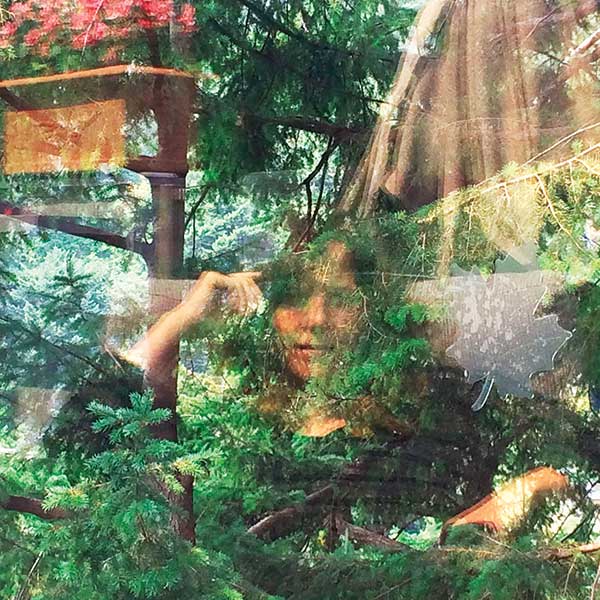 THERE are excellent records about death, dying, grief and goodbyes — from Neil Young’s “Tonight’s the Night” and David Bowie’s “Blackstar” to The Antlers’ “Hospice” and Gord Downie’s “Introduce Yerself.” Jennifer Castle’s “Angels of Death” is an ethereal, deeply poetic take on the subject — nimble, sure-footed and beautifully written and performed.

On Castle’s third record under her own name — she used to go by Castlemusic — death appears as or is connected to song, muses, angels, messages on the radio and more.

The sounds are mix of country and folk with a dash of pop, reflective but with a dynamic that shields even the sadder passages from too much darkness.

“Texas” is about visiting a dying grandmother whose eyes remind the protagonist of her own dead father. She wants to reach him through her tune but she’s also got something more worldly in mind — “Send a lover/up to my bedroom when you can.”

“Grim Reaper” is prefaced by a long silence and a gradual buildup of sound. Even though Castle sings “It’s not that I’m afraid at night/To meet the one who hold the scythe,” it’s seems she’s not in any rush to confront him, either.

Other highlights include piano-led opener “Tomorrow’s Mourning” and the Cowboy Junkies-like title track, as well as the stunning “Crying Shame,” which John Lennon might have written during his Plastic Ono Band days for Roy Orbison.

Near the end, “Tonight the Evening” tries to find messages from beyond on the radio dial and its extended coda, a bit like Joni Mitchell’s “Dreamland,” includes a string section that helps it develop into a hypnotic swirl.

Amid the ghosts, Castle’s sublime songs, crystalline voice and the integrity of her delivery carry “Angels of Death” to the brighter side of life. (AP) 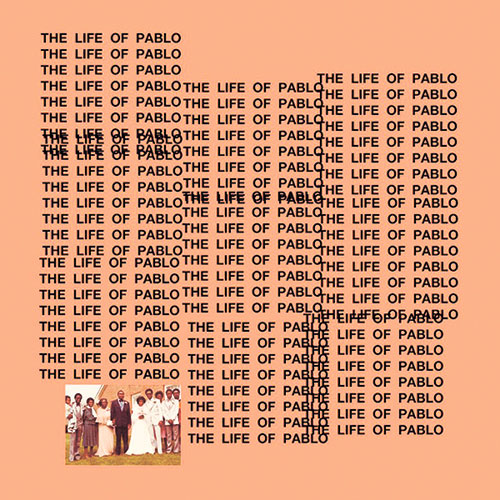 Kanye West ‘The Life of Pablo’ 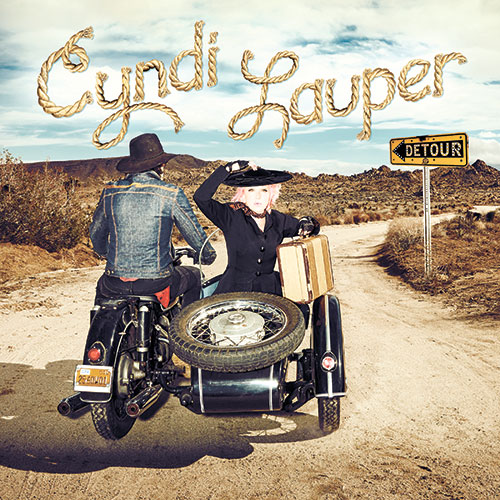