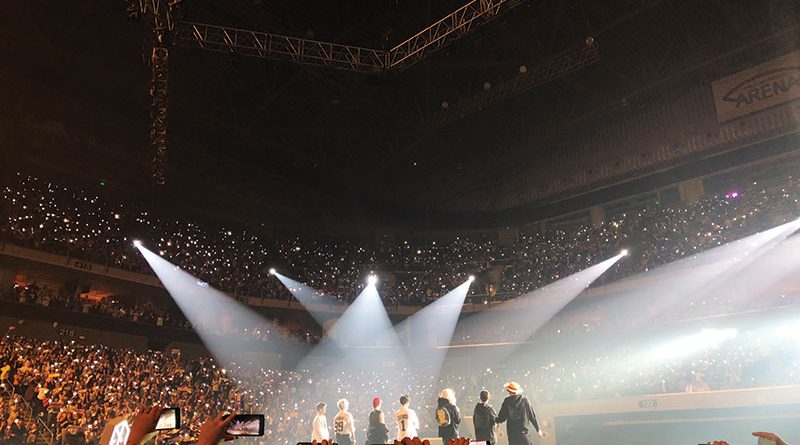 REMINISCING about everything that transpired on April 28, 2018 still makes my heart skip a beat. It was on that day that I got to see my favorite boy group live in concert for the very first time! It was such a surreal experience that I still refuse to believe that I had the chance to see them in the flesh even up to now. Apart from finally seeing them, it was my first ever concert experience, too, which makes it even more special and memorable. I already consider myself lucky that I got to see my boys on my first concert experience. It’s the best of both worlds, really! Now, you might be wondering who this boy group is. I’m gonna save you the guessing game and just say it out loud: it was South Korean-Chinese boy group EXO.

EXO is an immensely popular boy group not only in their motherland or the rest of Asia, but they’ve also reached popularity in a global scale. Since their debut in 2012, the group have made a name for themselves in the music industry with an impressive list of awards under their belt. Members Xiumin, Suho, Lay, Baekhyun, Chen, Chanyeol, D.O., Kai, and Sehun are the main reasons I got back into the K-pop world despite leaving it in college. Yes, their talents are admirable, but what made me a fan is the evident passion and hard work they put into their craft. Their individual personalities is a plus too.

But how did a fan girl like me get so lucky? I don’t even know, but prayers did help. I can vividly recall the day when Pulp Live World announced EXO’s return to the Philippines for their fourth concert tour, The ElyXiOn. I was beyond ecstatic and decided right then and there that I just had to see them! With a stroke of luck and endless prayers, I got to secure my ticket online. You have no idea how bloody the ticketing process was, and I only breathed a sigh of relief the moment my booking was confirmed.

I successfully got past ticketing and next was the waiting game for ElyXiOn in Manila. Being a closet fan girl, it was hard for me to share my excitement with the world because I was afraid of being judged. Pretty petty, right? And of course, being the closet fan girl that I was, I didn’t have anyone to watch the concert with! A companion didn’t really cross my mind at first. It hit me right after ticketing. Although I’ve always considered myself an extrovert, this extrovert can be shy too.

I admit, the thought of going to my first concert alone made me nervous and afraid. But that didn’t stop me from fulfilling my fan girl dreams. Instead, what I did was look for fellow Bisaya EXO-Ls (EXO’s fandom name) through Twitter! It’s amazing how social media works because I was able to befriend two. I only got to meet them after the concert, though, so I was still basically alone during the show. I had no regrets because in the end, I liked that I was alone and I even got to meet new friends in my section! Hooray for me.

Can I also say what a bomb the concert at the SM Mall of Asia Arena was? Right from the moment it started to the moment it ended, I was in awe of the boys. Their visuals were insane. Their vocals were insane. Their moves were insane. I definitely had the best time with them! It’s crazy because I used to just listen to them in my phone and finally hearing and seeing them live was a moment I couldn’t and will not forget. I loved the energy they gave us and hearing them talk about the Philippines and Filipino EXO-Ls melted my heart.

And if you didn’t know, ElyXiOn means paradise. In this paradise, only the chosen ones have the privilege to go. I was happy that I got to be one of the chosen ones in their Manila stop because it was an EXO concert after all — everyone wanted to go. I’d like to believe that it was really for me. Thinking about everything that I had to go through, I was indeed blessed and lucky. ElyXiOn in Manila is really one for the books. It’s a happy place I’d give everything to come back to. But for now, until we meet again, EXO! 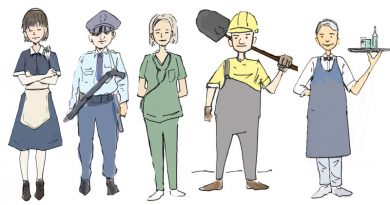 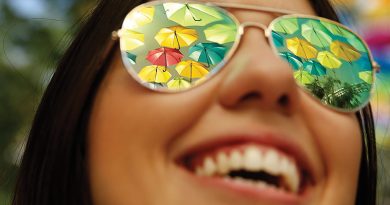