Furniture designers explore what it is to be sustainable - Weekend 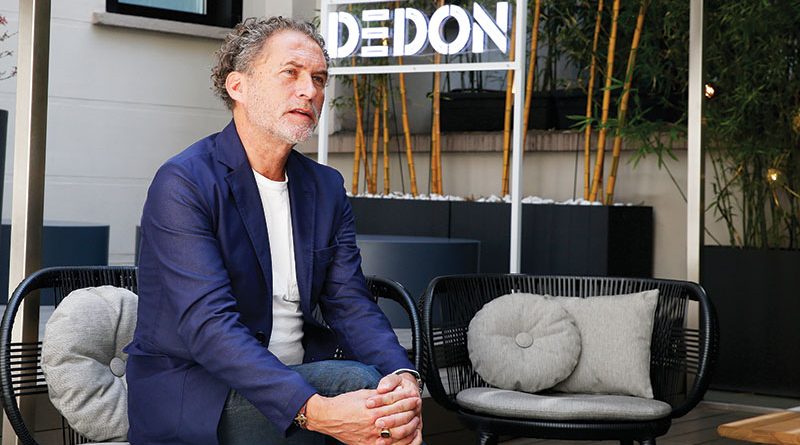 MILAN — Designers are confronting what it means to be sustainable at the Milan Furniture Show.

There is the tried and true — durable, sometimes luxurious classic pieces that can be passed down through generations. Increasingly, the focus is also on materials and sourcing, ensuring that they exploit neither workers nor the environment. Perhaps pieces are built from recycled materials, or thought is given to their eventual recyclability. And designers are also using their work to address problems facing society in public spaces and private, including energy use, pollution and human flows.

“Design needs to bring social innovation. It cannot be reduced to an embellishment,” said architect Carlo Ratti, who recreated the four seasons under a crystal-topped pavilion opposite Milan’s Duomo cathedral. Ratti, who runs an MIT research project exploring new technologies and design in cities, used heat generated by dropping the temperatures for winter to create summer. He called that “an exercise in circular economies,” exploring the relationship between nature and the city, and the effect of climate change.

One of the highlights from the Milan Furniture Fair that ran last week was a project for the German furniture company Dedon, which crafts its products in Cebu.

German designer Werner Aisslinger considered the design language when he approached his first project for the outdoor furniture maker Dedon. He wanted to get away from the rectangular shapes that have characterized the niche, and considered Le Corbusier’s round, leather-upholstered chairs.

“It was the right moment to have this sort of friendly, open, round shape,” Aisslinger said. “When you do an archetype shape, you are closer to the idea that things are long lasting. So people might not throw them away. That is the best that can happen in the discussion of sustainability.”

Aisslinger’s Cirql constellations of round chairs and tables are made of Dedon’s trademark synthetic fiber woven over aluminum bases by Filipino artisans trained in the rattan weaving tradition. The pieces have a graphic impact with crisscross weaving on the winged chair backs and a striped effect on the sloped base of the dining chair and stool/side table.

The Cirql pieces will be featured on the terrace of the new 25hotel that Aisslinger is designing in a 1957 office building in Cologne, Germany. Dedon’s fiber is extremely weather-resistant, good for beaches and mountain resorts.

“For Dedon, it is important not to do throw-away pieces that are harmful to the environment,” Aisslinger said. (AP) 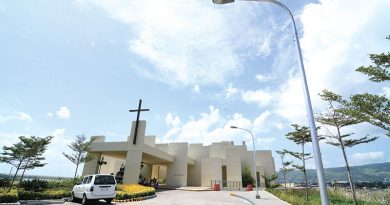 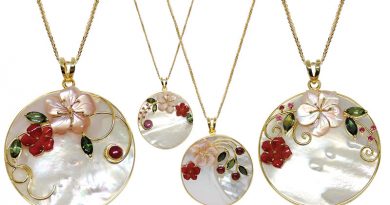 A nod to nature 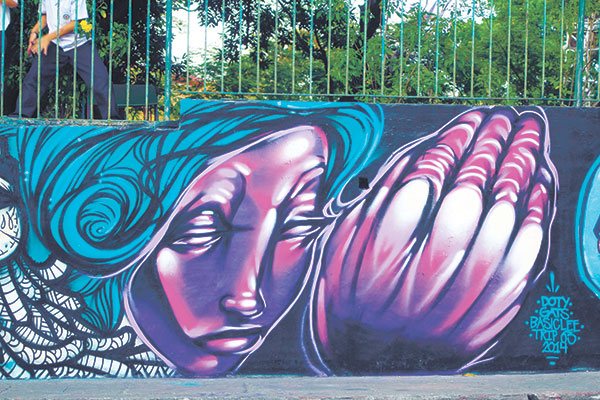