The life of a traveler - Weekend 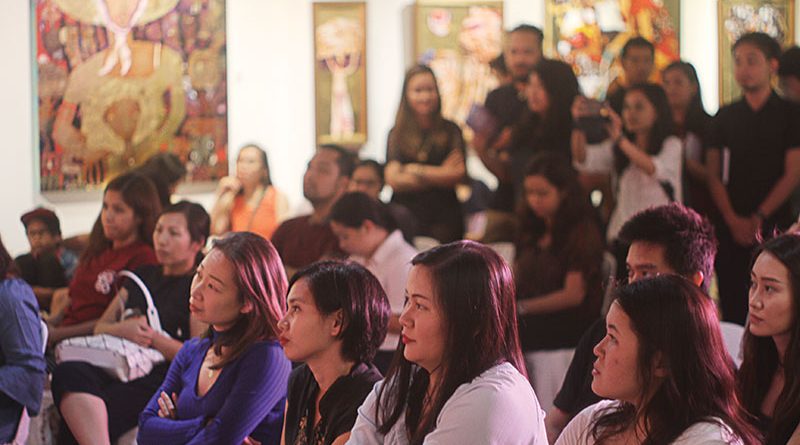 “WHY do you travel?” is a seemingly straightforward question but up until now most of us are still in constant search of that why and continue to hope that we find a meaningful answer. Once found, traveling can present itself as something more than just seeing places. Take it from travel writer, Johanna Michelle Lim who, in her eight years of traveling, has wholly immersed herself in every island she visited.

Merging her passion for travel and writing is no easy feat, but seeing it bear fruit especially now that she has released her first collection of essays in What Distance Tells Us: Travel Essays About the Philippines is an achievement in itself. Launched last February 23 at Qube Gallery, the debut collection features 12 places that represent the North, South, East and West.

According to Lim, writing these carefully curated travel essays was an entire learning experience. There were even fair shares of technical points to take note of, but emotion-wise, perseverance was all it took for Lim to finish the book. A great challenge for someone who is restless and likes the idea of movement, it took a year of stillness to write about movement, which she herself finds ironic. Nonetheless, Lim shared that it was the effective process to take.

She started traveling at the age of 22, writing essays about these trips. While six of them have been published and six are new, What Distance Tells Us is a collection that was made over eight years’ time. Evident in her years of traveling, Lim faced distance quite frequently, which ultimately became integral to the making of her milieu and personality. “I think what distance really embedded in me is that there are just some things that do not manifest themselves when you’re looking too near,” said Lim, who also contributes essays to SunStar Weekend.

Lim further expressed that conscious detachment has benefits as well and even considered it a milestone since coming to terms with motherhood, her own identity, being a daughter, and being an artist. She added that it’s a good way to use detachment and restlessness to your advantage.

A daughter, mother, writer, traveler, and brand strategist by profession, Lim somehow manages to take comfort in imbalance whenever she’s away. “I think it’s in the acceptance that your life will always be imbalanced,” she said, adding that there will always be times when you’re called to be a traveler first and a mother second, or a mother first and a traveler second. Lim would simply like to put that any condition is not a detriment to your dreams, and that’s when she found the why in her travels.

Sharing that she started traveling to escape from so many things, she later realized that the more you travel, you’re actually running towards things that you want to learn. “Travel teaches you the things that you want to learn. When you come back, it doesn’t leave you,” Lim shared. While the why in her travels changes every time, she became a sounding board to herself, as she was faced with external stimuli that she did not normally face at home. 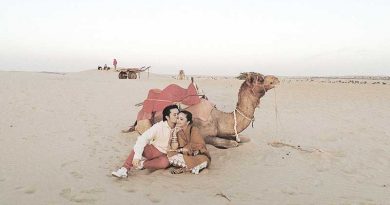 Put a ring on it 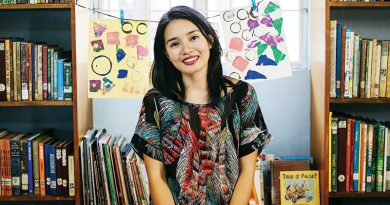