The surfers who helped me get my MBA degree - Weekend 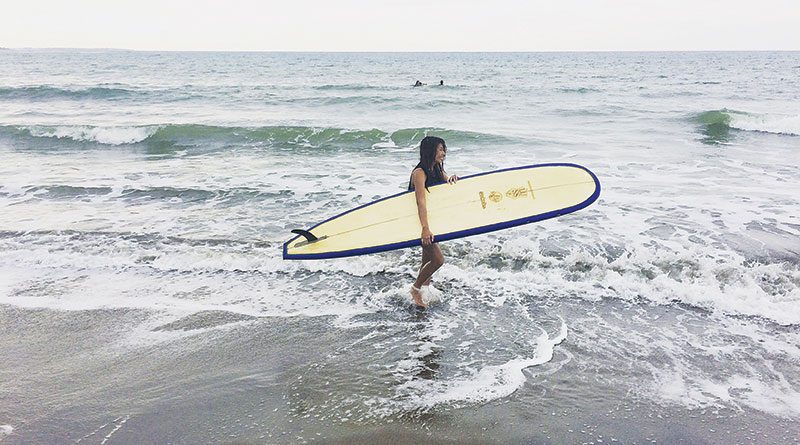 I SQUINTED my eyes toward the distance in the hopes of seeing an impending wave when I heard singing from afar. I looked east of me and found two local boys 100 meters away with their boards.

The local boys paddled nearer my location so we could talk and get to know each other. Shortly after we started exchanging stories.

One of the boys shared that he just got a German girlfriend, a backpacker he met in surf school. The other boy just won his first local surf competition.

I told them I am currently in school and I was just five weeks into my MBA. I told them things I wouldn’t otherwise tell my family, or friends, or cohort-mates: that the normally cocky Rachel is having doubts with her aptitude, and whether or not she could survive business school.

Before I could go on with a litany of my frustrations, an impending wave approached us and the two boys caught it on time, while I was washed ashore.

“I’m done for the day,” I told my surfing guide.

I suggested we go have beer by the beach. The guys we met in the middle of the sea passed by, so we hollered them to join us — and they did. I didn’t lose time in continuing my tirade, taking advantage of my newfound friends’ curiosity.

“I feel like an oddball,” I shared. “I’m an island girl, and this whole corporate culture is completely alien to me. In the islands, there is no concept of time. My social circle is made up of artists, surfers and bohemians. Moving to Makati and going to business school — I don’t know about this,” I said.

“I wish things are easier, like living by the beach,” I said aloud, although I knew in my heart I lied. I was also too neurotic for the island life. I had what felt like a quarter-life crisis. I felt stuck, like I’m not supposed to be part of this story. And so, I decided to go to business school (because that’s why everyone takes an MBA, right?).

I had zero math preparations that would prepare me for GMAT or MBA. After some eight weeks of self-study I was suddenly whisked away from the island life to the corporate jungle of Makati.

In the first weeks of MBA, I was completely stumped. I would enviously look as my classmates breeze through Finance, Accounting and Business. The readings seem to me like they were written in Arabic.

I wanted some Rosetta stone to land on my lap and become magically fluent in this new, technical language. I was on the verge of giving up because my sheets just won’t balance.

These solo trips to the beach were what saved me from the point of neurosis. When the four walls of the case room felt like closing in, I treated claustrophobia with a one-way bus ticket to San Juan to just stare at the endless horizon of the sea.

The surfers were obviously completely clueless about everything I’ve been saying up to that point. One of them, Miguel, finally offered advice.

“Hey, don’t worry. Everyone starts off as a beginner.” The other countered, “Every pro surfer looked like an idiot when they first got on the board.”

That was in October of 2016, and their wise words definitely saved me from my dark and doubtful place.

The surfers were all I needed to come fighting back into the ring. I remember coming home relieved and ready to make mistakes. I was ready to stand on goofy and ready to be wiped out from my board.

The boys were right. Starting off a little behind everyone else can be discouraging. Most of us, after all, grew up where success, or being the best, is celebrated. We get brownie points from our parents when we excel, and school institutions reward the top students in academic excellence.

The problem with this mentality is that it can create an illogical fear of failure. The biggest victims are the overachievers. In high school, I equated my self-worth to my academic achievement — seeing my name on top of the list validated my being. Because of their anxiety in failing, overachievers tend to stick to their expertise and what they know best. This short-sightedness hinders their ability to broaden their skill set. They have scripted responses such as “I can’t dance,” “I’m bad at languages,” or “I have no sense of balance” whenever they encounter something new. It’s always easier to say “that’s impossible,” rather than “that’s hard.”

I started to changing my mindset radically from being this anxious failure-phobic to learning for the sake of fun. Changing this mindset opened a whole new world for me: I learned to laugh at myself when my butt hit the floor, but I learned to dance. I learned to surf. I learned to speak another language. I learned to balance statements. I learned to do things I never imagined I could do before. Failure is part of life, so just enjoy the ride, and enjoy the learning process!

My learning curve may have been longer than my MBA classmates. I might have studied harder and slept fewer hours, but my learning experience in business school was more satisfying.

It’s really not about getting the degree, it was the journey to getting to where I am now. 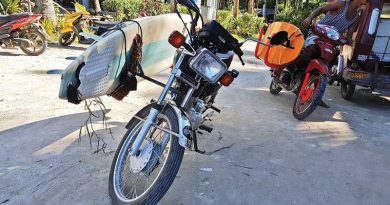 5 surfing spots in the Philippines 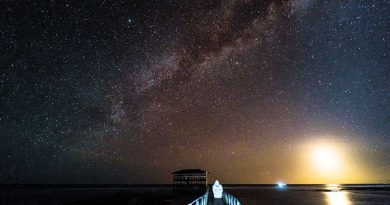 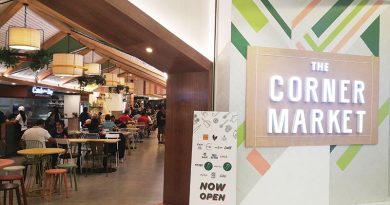