MOBY is done screaming. He’s back to brooding — magnificently.

The musician-producer’s 12-track “Everything Was Beautiful, And Nothing Hurt” returns us to the orchestral trip-hop he’s famous for following two politically-charged albums of virtual punk. 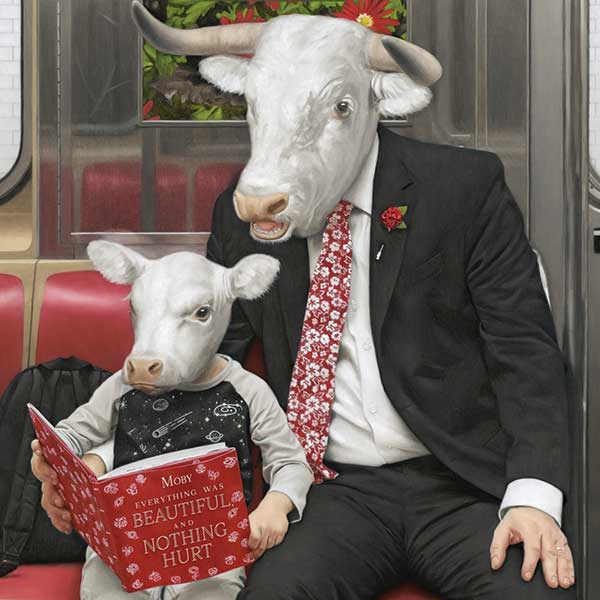 The album signals he’s post-anger, as if he’s entered a stage of profound grief. Many songs offer a fragile and melancholy Moby whispering about human fragility over velvet swells of ambient, orchestral sounds punctuated by drum loops.

The titles alone seem to suggest we’re in for a bleak affair — “The Sorrow Tree,” ”A Dark Cloud Is Coming,” ”The Last of Goodbyes” and “The Tired and The Hurt” — but the music is gorgeously gloomy without being depressing. That’s hard to do on an album that mentions darkness 15 times.

For the past few years, Moby raged against Donald Trump in “More Fast Songs About the Apocalypse” and “These Systems are Failing.” Now he’s turned his attention at our souls, referencing W.B. Yeats’ poem “The Second Coming” and borrowing the new album’s name from Kurt Vonnegut’s “Slaughterhouse-Five.”

He’s added female voices for every song, including five with Mindy Jones, two with Julie Mintz and three with Apollo Jane. They soar while Moby stays grounded and morose. “I can’t see, I can’t speak, I can’t walk, I can’t talk/But I can see how it’s falling apart,” he half sings in one song.

The album starts out strong with the driving “Mere Anarchy” and the coolly funky “The Waste of Suns” before hitting a peak with a spacy reworking of the spiritual “Like a Motherless Child.”

It loses some momentum amid moments of self-indulgence, like when Moby sounds more like Enya with “The Last of Goodbyes” or when his overinvolved monologues veer into him resembling a bad hypnotist in “The Middle Is Gone.”

But the album ends with a brilliant flourish with “A Dark Cloud Is Coming,” reminding everyone he is a master at creating hypnotic soundscapes. One thing is clear: In Trump’s America, Moby may be beaten but he’s not broken. (AP) 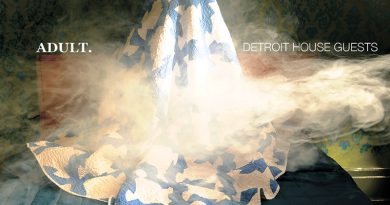