One Direction ‘Made in the A.M.’ - Weekend 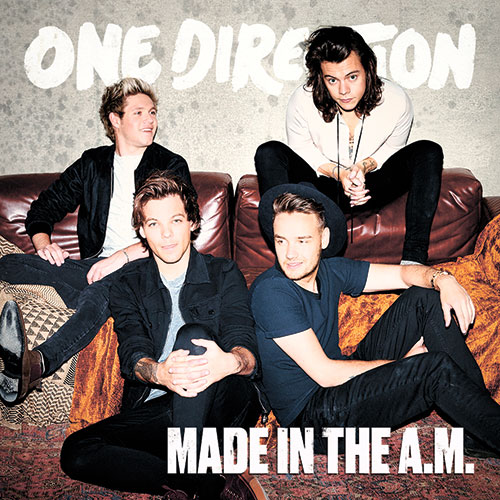 “IT’S inevitable that everything that’s good comes to an end,” sings One Direction on “Love You Goodbye,” a wistful song from the British band’s fifth studio album, “Made in the A.M.”

The tune is about a romance’s demise, but the quartet — this is their first album since Zayn Malik’s departure — could just as well be addressing their upcoming hiatus. Since their first album, 2012’s “Up All Night,” One Direction’s skyward trajectory has seen the band seamlessly segue from chart-topping albums, reliably delivered every November, to sold-out stadium tours with little downtime in between.

One Direction has always been musical magpies — closely referencing The Who on “Best Song Ever” or Def Leppard on “Midnight Memories” — and that habit doesn’t stop here. With its echoes and big drum beat, album opener “Hey Angel” conjures up Robbie Williams; the breakdown of the hit single, “Drag Me Down,” mines “I Knew You Were Trouble” by Harry Styles’ ex, Taylor Swift; and don’t even get me started on the similarity between acoustic crooner “I Want to Write You a Song” and the Beatles’ “Blackbird.”

Despite the imitation game, One Direction’s strength has always been the vocal arrangements and the satisfying pop hooks the lads bring. On “Made in the A.M.,” they add in a playful experimentation, perhaps emboldened by their pending break, on doo-wop and horn-flavored “Never Enough,” which is, oddly enough, punctuated by caveman-like grunts, and the exuberantly retro “Olivia.” Should this be their swan song, they leave on a high note. (AP) 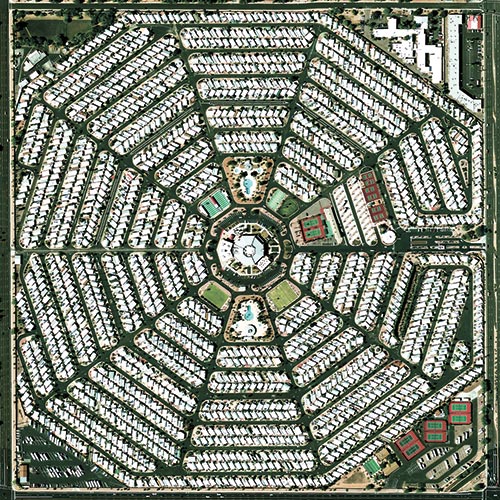 Modest Mouse, ‘Strangers to Ourselves’