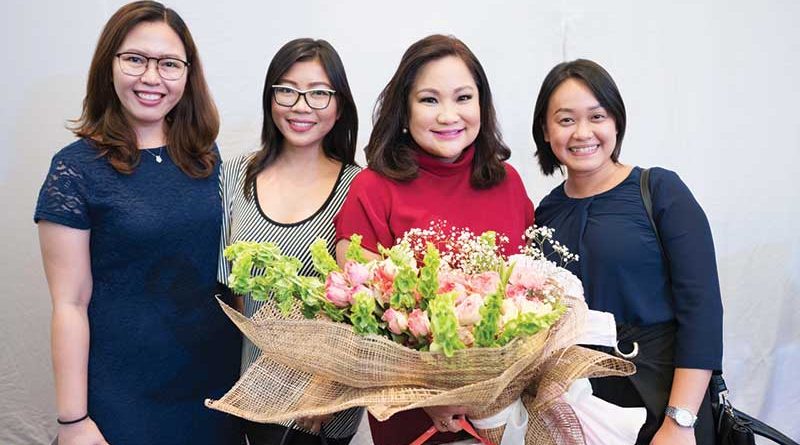 CONGRATULATIONS are in order to all the Cebu Vagina Warriors for their astounding success this year staging Eve Ensler’s award-winning play, The Vagina Monologues. It is 2TinCans Philippines’ 16th year staging V-Day Cebu’s production of the play and over 30 performers, mostly women of various professions who have generously offered their time to support the global fight to end violence against women and girls.

More importantly, the organization has been a catalyst of artistic uprising in Cebu, as evidenced by the staging of productions like Emotional Creature and A Memory, A Monologue, A Rant, and A Prayer, plays performed by V-Day activists who work to end harassment, rape, battery, incest, female genital mutilation and sex slavery.

This year’s production is made extra special by The Man Prayer, performed by male members of the 2TinCan Theater Company, plus a soulful rendition of This Is Me from The Greatest Showman, and the One Billion Rising anthem by the some of the women who have also performed for V-day in the past years. 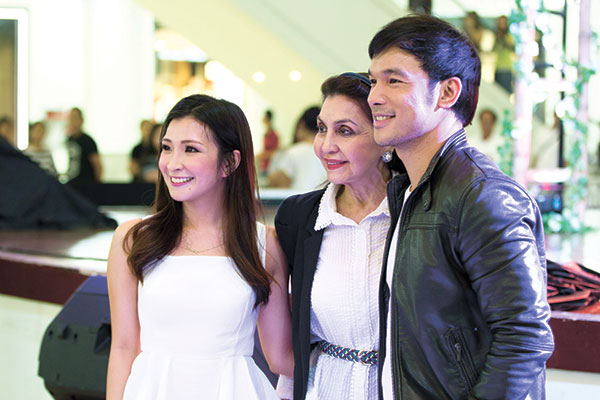 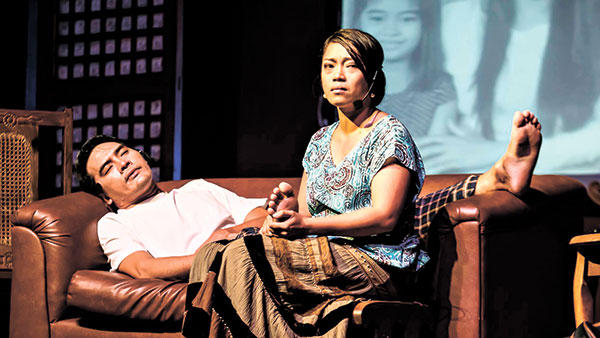