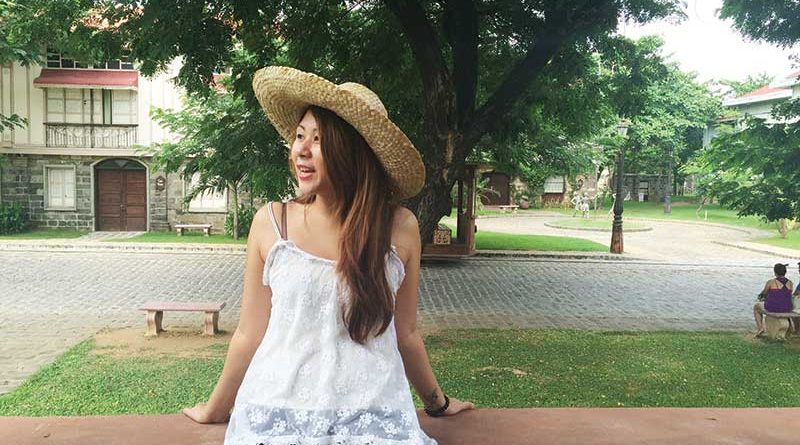 I JUST finished my phone conversation when I caught Nico, my European friend, looking at me without disguising his curiosity.

“What language was that?” he asked.

The conversation was with my girlfriend from back home. We were sat having sandwiches outside the Fisher Fine Arts library in UPenn, where my friend and I normally studied.

“It didn’t sound like the same language you speak with Ryan.” he said. “That’s Tagalog.”

“But this language Cebuano — it must be your first language, yes?”

I confirmed, and he shot a grin back in triumph.

He said he knew because everyone always sound angrier in their own language. He said I certainly sounded angry, but knew I wasn’t, because I was laughing after every sentence.

“Unless, you laugh in anger in your culture,” he mused.

I thought about what he said for a while. He made a pretty good point. We are always nicer and more respectful in another language, saying everything in a more gentle, question manner, unsure of ourselves; like we become children conversing to adults once again.

Come to think of it, I do tend to take up different personalities in the different languages I speak. I feel more professional in English, more gentle in Tagalog and Hiligaynon, and I’m a foul-mouthed, warfreak, drunken sailor in Cebuano.

Being Filipino, I grew up to hearing different tongues — sometimes simultaneously — that it was the only kind of world I knew of. In my hometown, we spoke both Visayan, and our Muslim brothers Maranao; my father’s side spoke Hiligaynon, and my mother’s side Tagalog. You know my grandfather’s temper is on the upside when you hear cussing in Spanish, English is taught in our schools from prep to college, and French… simply from dating a few of them.

Sounds impressive, but not really. This is not unusual in a typical Filipino household. The country, after all, has 7,000 plus islands, 170 plus languages and hundreds of dialects, with frequent movement and diaspora, a long colonial Spanish history, and then raised by Hollywood and 80’s love ballads. With this hodge-podge history, it is already given for every Filipino-born to be multilingual (or bilingual at the least).

We don’t really think about the multilingual aptitude much. But when you go abroad and realize that most people speak only one language.

Some weren’t granted the opportunity or exposure to other foreign tongues and cultures. Some by choice and refuse to learn any other language. And some are just simply crippled by the convenience of being born spoilt into a culture that didn’t have the necessity (I’m looking at you, America).

Foreign peers compliment me at how “good my English is,” like I’m not supposed to get my v’s and f’s right. And then revel at how easily I can switch from one language to another. It’s kind of nice to show off once in a while, pretending it’s some sort of black sorcery or superpower. But the truth is, I’m neither fluent in most of the languages. And another truth is, you don’t really need to — you just need to know enough.

Nico, being European, was also multilingual.

And so I played around with the topic and shot back a question: “Nico, what language do you think in?”

His blue eyes danced, like he had been expecting the discourse. “The German language is made perfectly for a thinking mind, I believe. The vocabulary is just so exact and concise, there’s little room for error.”

On formal and professional scenarios, English seemed the default. It was my rationalizing language. But in the social and emotional aspects, Cebuano is my preference.

Especially when it came to bodily feelings, I feel I could better explain myself in my language. How can you translate gigil? Kilig? Binhod? Panuhot? Pasmo? Alimungawan? How do you translate them to English in one word, without giving people the context or comparison? The nuances of languages tell us how the people and culture are characteristically; and on this — it seems like Cebuanos are very attuned to their bodies and feelings.

Nothing is more satisfying than swearing in Cebuano. I would write some of my favorites down, but they might not make it out on print. Sometimes, the F-word just don’t cut it, you know? There’s just more meat in our language, it’s just so wrong, dirty and crude. Especially the B-words…
Ah, nothing beats the B-words.

Now that I think of it, when I need to make more rational and moral decisions, I should probably not process my thought processes in Cebuano.