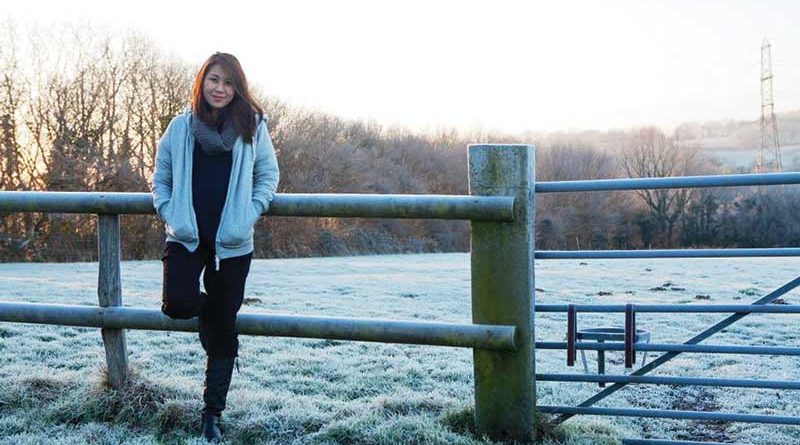 IN MY pre-MBA days, I acquainted myself with misfits, bohemians and activists who did not subscribe to the consumer capitalist culture. I was surrounded by an amazing band of artists, sculptors, poets and film directors, generally the non-conformists who are always grumbling about the status quo. 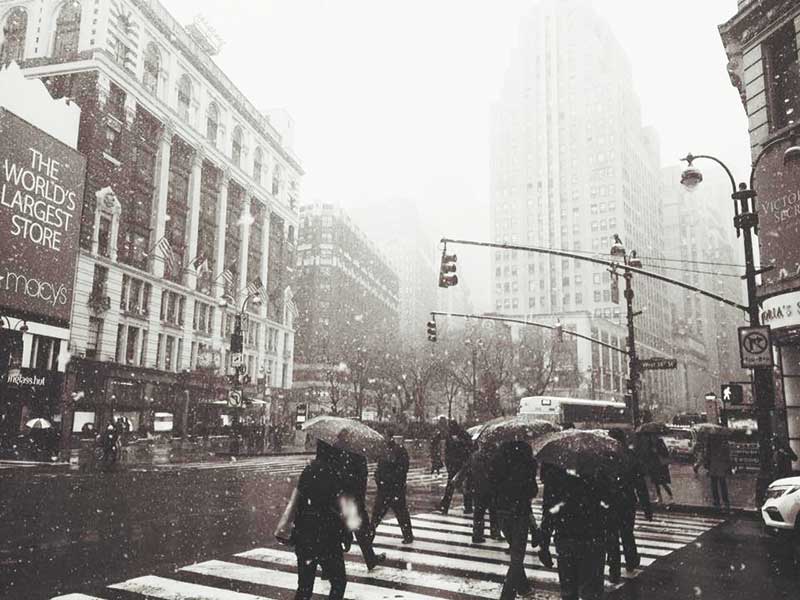 And then, life happened. I don’t see my old friends as often anymore but I still try to pop up unannounced to remind them of my existence. “We thought you sold your soul already to Wall Street,” they would chide. I feel like the occasional ghost who creeps into their lives, just to let them know that I haven’t pulled a Faust just yet.

We were reunited in a humble bar in the heart of Old Manila. I don’t know if it’s possible to feel nostalgic for a time that you never lived through, but that’s exactly how I felt upon entering. The bar walls are furnished with pre-WWII photographs. The old pictures were romantic black-and-white reminders when our city was once the Pearl of the Orient, a forgotten era when Manila was a magnificent city likened to Paris, Madrid, and London. Gustave Eiffel himself designed Quiapo’s San Sebastian Basilica as the first all-steel church in Asia. 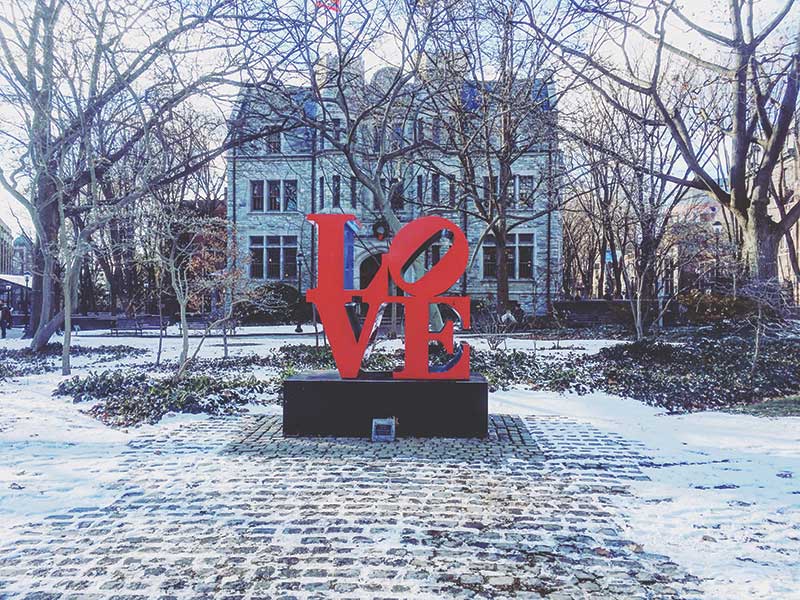 Just as the old framed walls offered nostalgic comfort, it was just as endearing for me to see the old ghosts of my past right in front of me; doing the same thing we do best: talking — and then arguing — and then heated matches on art history, philosophy and political ideologies. There are some things that never change. For instance, we had to transfer bars because of one big abomination: their menu did not have Red Horse Beer!

Then there are some things that do change: I notice their energies have mellowed down by age, and the radical minds are now tempered with some conservatism. Albeit still provocative in quoting Nietzsche or Chomsky or some dead philosopher, the radicals are already, for lack of a better phrase, “picking their battles judiciously.”

Maybe it does come with age. Our group was composed largely of individuals north of 30 until mid-40s. I reminded them that I am the youngest, still in my “experimental” decade and nearing the end of it: I am still to turn 28 next month.

Victor, one of my artist friends who came back from the Netherlands, warned me to keep safe for the next month, “or I will be part of the 27 Club.”

“You never heard of it?”

Vic explained that the 27 club is an urban legend, composed of popular celebrities, artists and musicians who died at the age of 27, exacerbated by the fact that they died of violent means such as drug overdose, alcohol abuse, suicide, homicide, etc. Some of the stars who died at age 27 included Jimi Hendrix, Jim Morison, Kurt Cobain, Amy Winehouse, and, yes, Rico Yan.

The conversation led me to some introspection: 27 has been my toughest year in my life, bar none. It was 11 months of challenges, and then some: in a snap, funny how one thing can change you forever: I am not strong nor invincible after all.

Trauma triggers depression, and I was battling depression silently alone, 13,000 kilometers away from home, dutifully covering it up with smiles on my photos and social media. Solitude seemed to trigger self-destructive thoughts so I did everything: every sport, every hobby, every gig, every party, every activity I poured myself into. Any white space of my time I tried to fill with activities because I couldn’t bear coming to an empty apartment.

Selective amnesia can do so much in protecting yourself. Personally it also worked like some magical teleportation device from Philly to Fili. I am suddenly whisked away from the snowy backdrop of Philadelphia back to warm and sunny Philippines (spoiler alert: it is NOT always sunny in Philadelphia. They lied.)

So I came back with friends whispering, why’s she back? I seemed, after all, the type ‘to never back down from any challenge, and directly quoting our yearbook, the type to “trail-blaze and take on gender-bending roles in the business world.”

Big words, but I am not invincible. Maybe I’ll come back on the fighting ring at the right time. For now I had some fixing to do, re-establishing relationships and taking care of myself. Funny how life can teach you the lessons just when you needed it: to bring you down to humility and remind you of your mortality.”You have to be careful, or you’ll be part of the 27 Club.” Victor repeated.

“But, I’m not really famous anyway,” I responded.”Oh, true. You have a point. Okay then, you may continue your high-risk lifestyle.”I’m not invincible, I repeated to myself. While I may be no famous rock star, I should stay away from doing pole tricks for the next month — just to be safe. 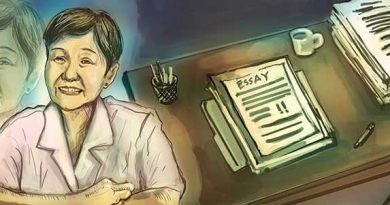 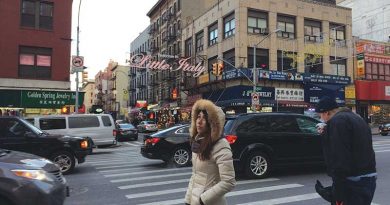