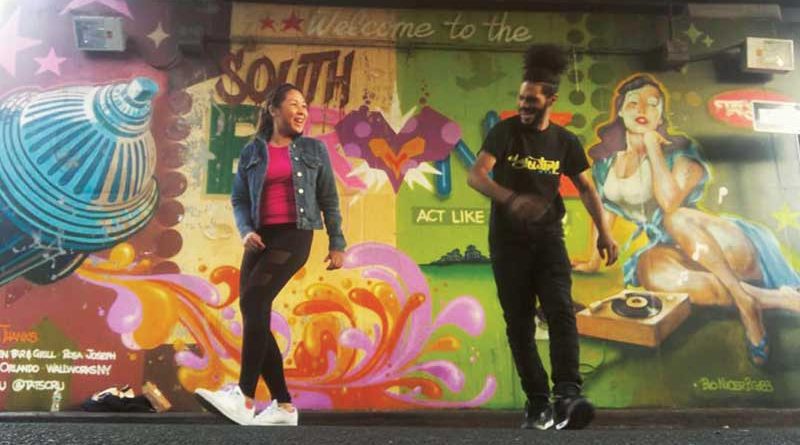 COMING from Brooklyn and two subway exchanges later, I arrived at South Bronx. It was my first time.

I identified from the sea of faces the young man I was supposed to meet: an African-American man with dreadlocks. I approached him and introduced myself. He said his name was Bless.

We walked together for ten more minutes with some small talk, before we finally stopped in a spot below the bridge by a colorful graffiti mural. I looked around, and observed some skateboarders practicing their tricks looking at us. They left after they satisfied their curiosity, only to be replaced by bikers driving around with loud Harleys and leather jackets.

I shrugged, but I was also sweating, my eyes darted left to right, trying my best (and failing) to act like I was from the ‘hood.

Bless opened his bag, to take out some biscuits, water and bluetooth speakers.

“So… this is my first time dancing hip-hop,” I admitted.

“That’s alright,” Bless shrugged as he offered me some of the biscuits.

“Do you do other dances?”

Five years ago, I would’ve responded with either standard respondes: “I don’t know how to dance” / “I have two left feet” / “I ain’t got no rhythm.”

“Perfect. Because we will do a lot of isolations,” Bless said.

Apart from drinking, the two other important social lubricants in are smoking and dancing.

I don’t smoke, but I do like moving bodies.

The value of dancing is more apparent once you are in a foreign land that speaks a different language. When you are lost in translation, you just let the eyes — and the bodies — do the talking.

Dance is a language on its own — speaking with movement, and at the same time listening to the other person. It’s all about identifying the signals: the slight push of a hand to signal you to step back; a gentle nudge at the shoulder to signal you to turn; a slight motion to the direction you are heading towards…

In that sense, dancing makes you more intuitive in understanding people and their body language. What a one-second gaze vs. a three-second gaze means; when a nudge is friendly or when it is something more; and microsecond gestures that may help distinguish actual disinterest from just playing hard to get.

It’s learning to become more sensitive to changes: because a slight change in vocal tone, in frequency or in energy — these micro-changes always signal a change of direction; or attraction; or behavior.

Bless is really talented, and is actually part of It’s Showtime NYC! a New York movement that promotes street culture and provide professional development opportunities for the street & subway dancers and youth in the city. They teach and perform hip-hop for a social cause — 100 percent of the proceeds goes to Dancing in the Streets INC.

Bless proceeded to teach me the basics of hip-hop — waving, locking and popping. It was challenging for someone so new to hip-hop, but we had an awesome afternoon filled with goofing off and some laughters.

When we ended, it was already late afternoon and starting to get dark.

“It’s not very safe around here,” Bless said, hence he insisted to walk me back to the station. He shared that he has known too many friends who already “got shot and stuff.” He then told me that dance probably saved his life away from the gangs and the streets.

I asked Bless what he does apart from dancing. “That’s all I ever do. Even when I’m not dancing, I’m thinking about it,” Bless responded. He listens to the music all the time, he practices his move when commuting to and fro, his whole life revolves around his craft. “In fact, I think I’ll be doing it for the rest of my life.”

And although my new friend didn’t have much in common at first, we ultimately got more close, bonded by the same zest for dance and music. 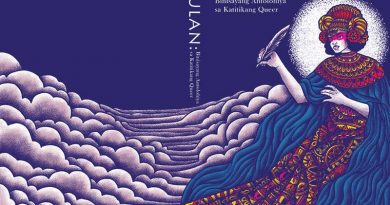 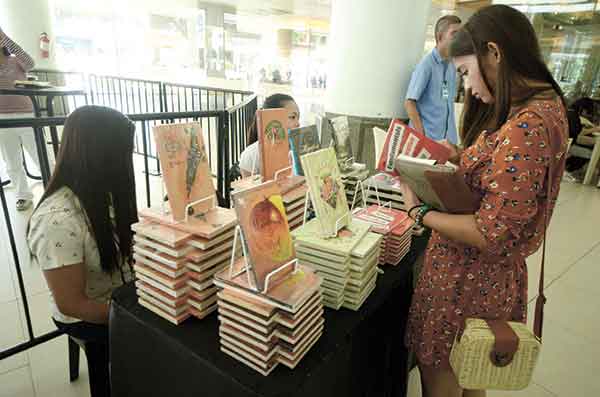 How to rock a literary vibe