HIS younger brother Liam’s new album has been heaped with praise, he turned 50 in May and a recent TV appearance featured a French bandmate playing scissors, earning Liam’s ridicule. Who said Noel Gallagher has it easy? 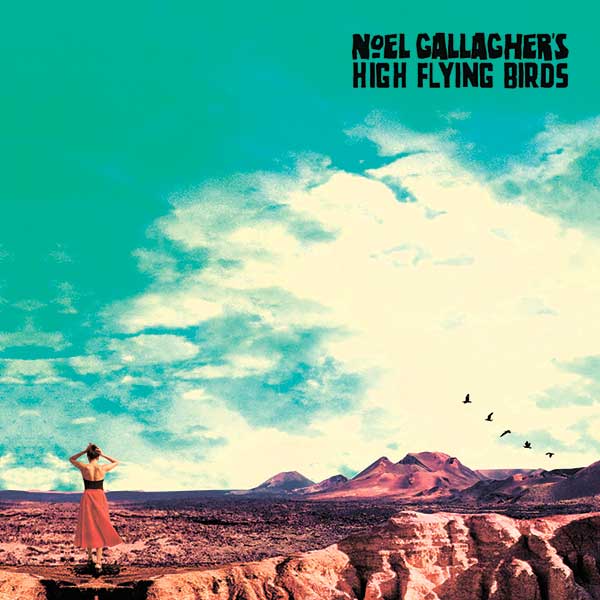 Not that he’s had it too bad lately, either. The birthday bash had a mariachi band, Bono and Madonna; his previous HFB album — “Chasing Yesterday” from early 2015 — was very well received; and his Oasis hits like “Champagne Supernova,” “Wonderwall” and “Don’t Look Back In Anger” are unforgettable classics.

Gallagher’s third album with the High Flying Birds stretches some boundaries, digs a few new grooves, darkens the atmospheres and adds an extra degree of psychedelia to the rhythms. Produced by David Holmes, perhaps best known for his soundtracks like “Out of Sight” and George Clooney’s “Ocean’s” films, “Who Built the Moon?” is an unforced progression that sounds fab.

Opener “Fort Knox” has few lyrics but heaps of chanting, plenty of percussion, irritating alarm clocks, and energy to spare. It’s a fearless start to the album but probably better experienced live. “Holy Mountain” keeps up the vitality with a touch of Beach Boys backing vocals and some Bowie/T. Rex glam traits built on a Phil Spectorish wall of sound.

“Be Careful What You Wish For” has a persistent, funky riff akin to the Beatles’ “Come Together”; “It’s a Beautiful World” has an early 1990s indie feel like Jesus Jones; and the chiming guitars on “Black & White Sunshine” would make it work equally well as a James Bond theme or an Austin Powers one.

There a couple of spooky instrumentals and guest spots by Paul Weller and Johnny Marr, but “Who Built the Moon?” is definitely Noel Gallagher’s show, no maybe about it. (AP) 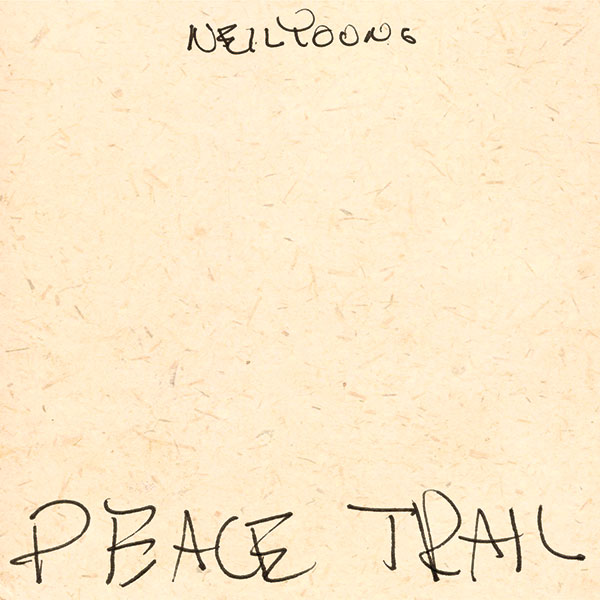 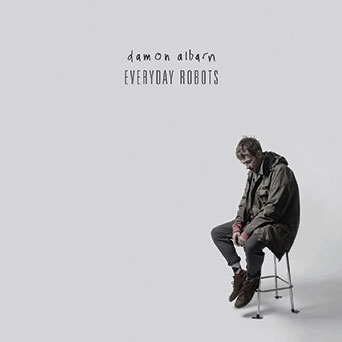 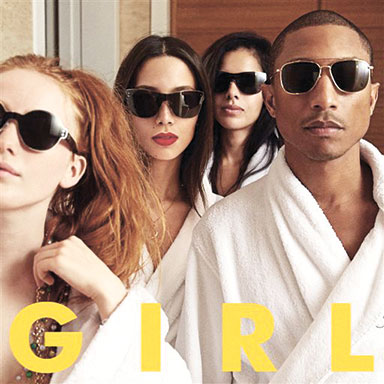