SUSAN Sontag is best known for her essays, but she also wrote novels, a play and short stories. A new book out this fall, “Debriefing,” brings together all of her shorter fiction in an uneven, intermittently engaging collection. Eight of the 11 stories previously appeared in the 1978 volume, “I, etcetera.” The other three were first published in The New Yorker. 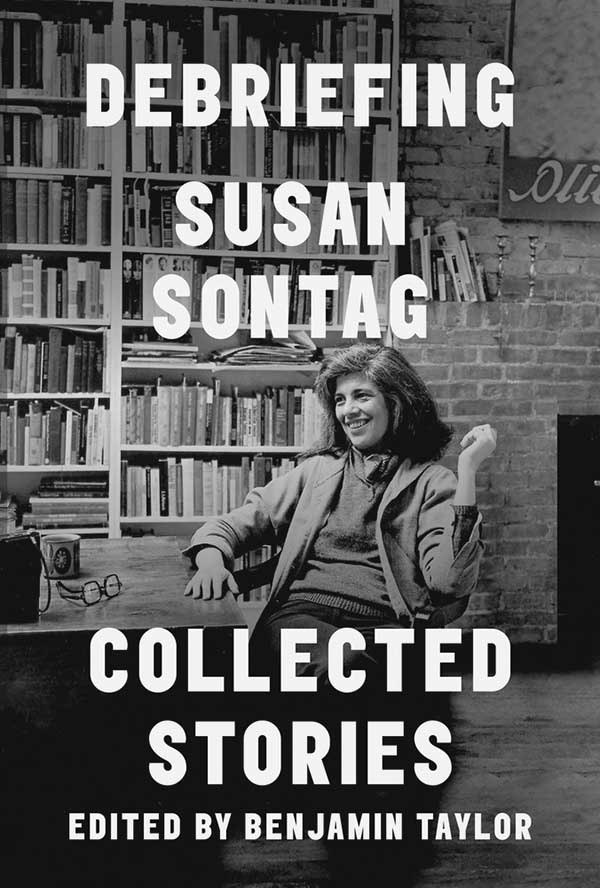 First, the highlights. The autobiographical “Pilgrimage” may be worth the price of the book alone for its earnest, nerdy account of Sontag’s visit at age 14 — yes, 14 — to see her literary hero, Thomas Mann, who was then living in exile in Southern California.

Another gem, “The Way We Live Now,” first appeared in 1986, at the height of the AIDS crisis. Stitched together from snippets of conversation among friends of a man recently diagnosed with HIV, the story perfectly captures their vain, often self-serving concern for him, as well as the anxiety and ignorance that surrounded the disease in that era.

“Baby” is a chilling, funny transcript of a yearslong therapy session that borders on the surreal. We hear only the voices of the anxious parents, who desperately seek advice on how to raise their precious, precocious monster. It’s a setup that gives Sontag plenty of room to lampoon the cliches of modern parenting.

“The Dummy” is another charmer, a prescient fable about an office worker whose humdrum existence has become so intolerable that he builds a robot to replace himself, only to have to build a second robot for the first robot when the first robot also finds his life intolerable.

The rest are a mixed bag. “Project for a Trip to China” is a sort of diary of everything Sontag has ever thought or felt about China, organized as a series of lists, anecdotes and aphorisms that, in the end, add up to nothing. “Unguided Tour,” as the title suggests, is a free-form riff on travel assembled out of random memories, remembered conversations and the hackneyed language of tourist brochures.

These stories and others demonstrate an admirable willingness on Sontag’s part to abandon conventional forms of narration in favor of a more fragmented, elliptical, experimental style. In doing so, she may well have anticipated trends in contemporary avant-garde fiction, but some readers may need more of a reason to grapple with this strange and often difficult work. (AP)

‘Atlas of Beer’ surveys beer culture around the world

‘The Chain: Farm, Factory, and the Fate of Our Food’

‘What Remains of Me’ – A Novel by Alison Gaylin