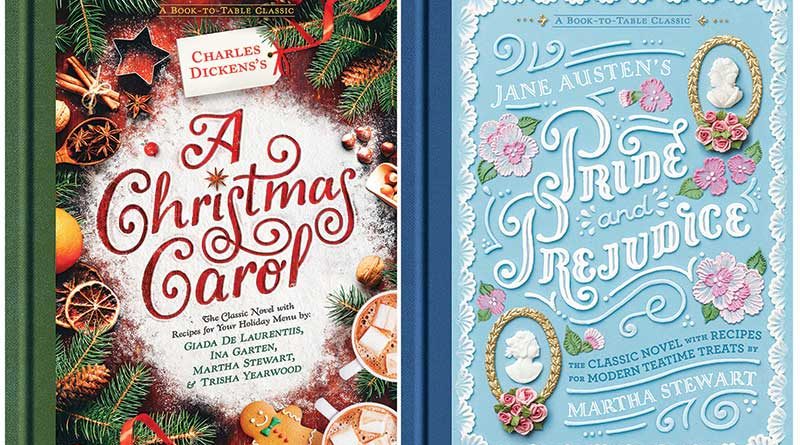 NEW YORK — Two beloved novels are coming this fall in special culinary editions, as curated by Martha Stewart, among others.

Both volumes will be released in October. They will be illustrated and in full color, with a “themed menu of recipes” from well-known chefs. (AP)

The Help – A novel by Kathryn Stockett