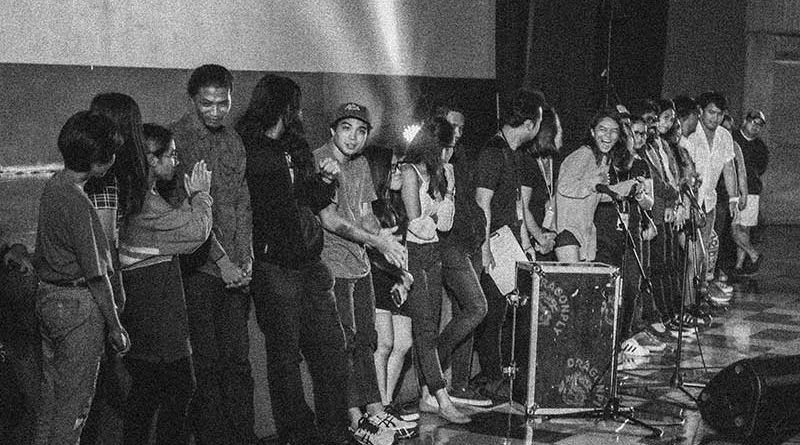 THERE definitely has to be something in the water here on this island, because the filmmaking community in Cebu is just as tenacious as the legendary kugtong that’s swimming around the nearby strait.

Celebrating the tenth year of Cebuano digital cinema, the 2017 Binisaya film festival has taken the human-devouring grouper as its mascot, embracing the monstrous fish’s resilience in the face of all the biological waste products that have been allowed to steep in the Oppon channel.

To the filmmakers and artists involved in Binisaya, Cebuano cinema is a fearless beast that grows stronger in the face of adversity and though this year’s edition of the film festival didn’t run as smoothly as hoped for, Binisaya 2017 still managed to barrel through.

Expanding its program, Binisaya pushed boundaries by bringing a string of pre-festival events to engage its audience and then fought for local and regional films to be screened in major mall theaters during the festival’s actual run from September 22 to 30.

“We are trying to show Cebuanos that there is a monster in its midst — Cebuano Cinema is alive, and breathing. It has become formidable, unstoppable, and exciting. And like the classic monster, it deserves to be seen on the big screen,” Binisaya Festival Director Ara Chawdhury explains.

Of course, screening Cebuano films in major cinemas can be quite the logistical challenge, however despite the hurdles posed by late MTRCB permits; the team behind Binisaya showcased more than 15 feature films in Ayala, SM CITY Cebu, and in the USC-TC Safad Theater.

There were also screenings for regional films like Petersen Vargas’ 2 Cool 2 Be 4gotten, and Khavn de la Cruz’s dystopian urban punk film, Alipato: The Brief Life of An Ember.

This year’s edition of the festival also brought with it 13 short films in exhibition, and 10 in competition, the winning submission of which was Sierra Madre, an animated film by Jovani Tinapay. Despite being the only animated film in the set, Chawdhury explains that this film about a girl and her grandfather was chosen “for it storytelling, freshness, local sensibility and fusion of cultural influences.”

Archie Manayon’s Mga Bitin was also a favorite during the deliberation of the short films in competition. However, the film which was described by professional film critic Philbert Dy as a funny short approaching art despite the use of “aesthetics fit for a YouTube video,” ultimately lost to Sierra Madre which won the unanimous vote of the judging panel.

Binisaya also held its 48-hour challenge – a contest in which participating teams are tasked to produce a short film within a weekend’s time.

The winner of the event was Ikaw: Ako by Ron Gagamboy, a film that was able “to reveal the sweetness and the heartache that comes along with a love triangle without the characters talking explicitly about their situation in just six minutes.”

Despite the lack of funding and support, the filmmaking scene here in Cebu continues to grow with fresh faces adding to the force of the Cebuano film culture. The do-it-yourself ethos of the creative scene here on this island is strong. There is this growing desire to see Cebuano stories play out on the big screen, to experience the Cebuano sensibility in cinema.

To the aspiring filmmakers, Chawdhury urges to “Make more films. Learn from tutorials. Step up your game. Cut through the bullshit. Because there’s so much bullshit we have to counter. Let your love show in the films you make. Be fearless. Kay kani tanan effort para ni ninyo. You are the future of Cebuano Cinema.” 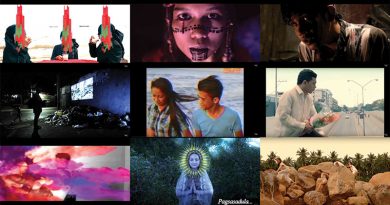 Get ready for the Binisaya Film Festival 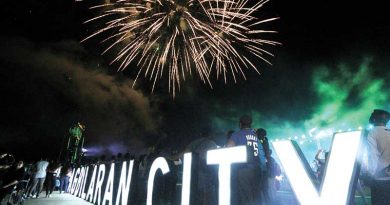 Fiesta ready are you? 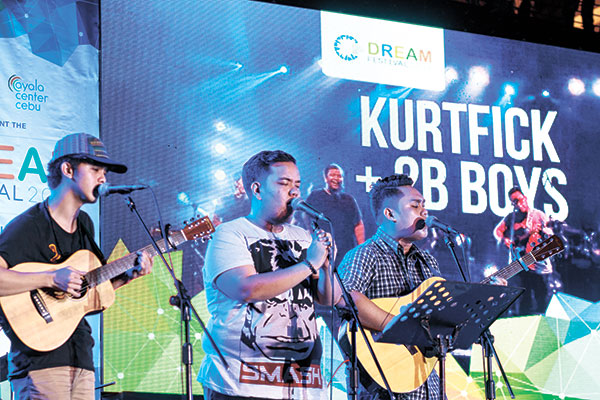 Youth’s Collective Dream for Cebu unveiled at the Dream Festival