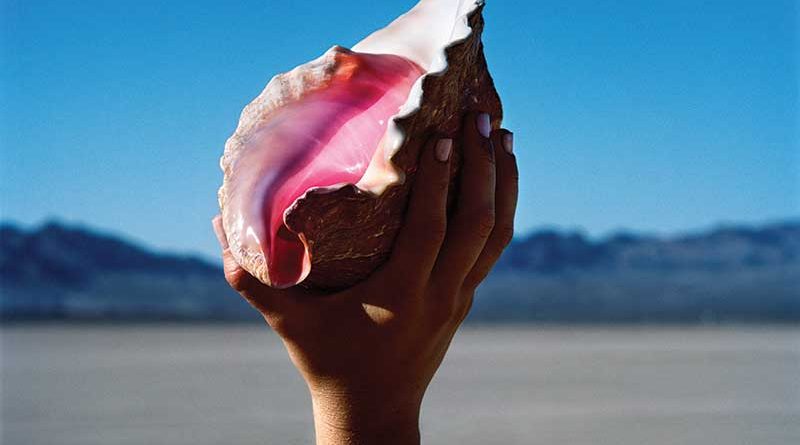 DON’T be fooled by the title of The Killers’ latest CD. Things aren’t “Wonderful” — much less “Wonderful Wonderful.” This may be the most misleading album title since Pink Floyd’s “A Collection of Great Dance Songs.”

What the long-awaited follow-up to “Battle Born” is turns out to be a rich, complex musical work riven by lyrics about insecurity and vulnerability. It’s a 10-track meditation on the dread of modern life and the anxiety of masculinity. It’s wonderfully, wonderfully dark.

Five years after the Las Vegas-based band’s last outing, lead singer Brandon Flowers isn’t afraid to show weakness, whether it’s mocking his gender in the terrifically ironic and strutting “The Man” or expressing his frustration at connecting to a loved one: “I’m climbing but the walls keep stacking up” he sings in “Rut.”

“Wonderful Wonderful ,” produced by Jacknife Lee, who’s worked with U2, Weezer and R.E.M., finds The Killers exploring different sounds, from straight-ahead rock to synth-led, New Wave-ish electronica and U2-like jangly guitars. There seems to be something interesting going on in every song.

The album opens with the disconcerting and discordant title song about a motherless child that’s menacing and eerie. In “Tyson Vs Douglas,” Flowers recounts what it was like to be a child in tears watching his boxing hero collapse and fears he, too, will one day fail his children. The album frequently returns to boxing and mothers — twin images of force and love.

“Run for Cover” — a driving, classic-sounding Killers tune — exposes the hypocrisy of men in power, while the twangy, foot-stomper “The Calling” — narrated by Woody Harrelson, no less — continues that theme in a religious way. “Lie, cheat, steal — hope they fix it up in post,” Flowers sings.

Even the more upbeat songs — like the spacy, dreamy “Some Kind of Love” and the synth-heavy, poppy “Out of My Mind” — are tugged down to Earth by lines like “Can’t do this alone” and “Oh, we’re falling.”

The last song — and perhaps the weakest — is an anguished cry from Flowers that perfectly captures his angst in 2017. “Have All the Songs Been Written” is a sad plea about impotency — both creative, as in writer’s block, and emotional. “Have all these years been worth it?” Flowers asks.

They have if you get “Wonderful Wonderful.” (AP) 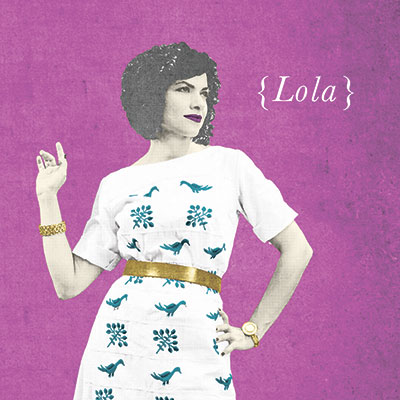 Carrie Rodriguez and the Sacred Hearts 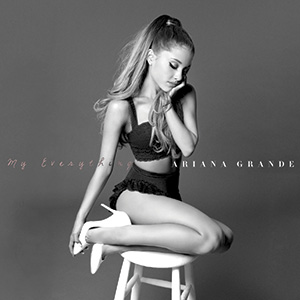 Ariana Grande, ‘My Everything’