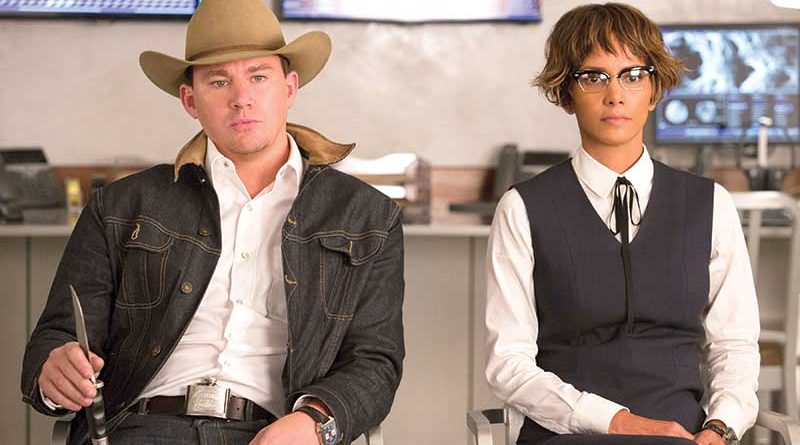 IN THE first film about a secret spy group known as Kingsman, we learned they are well-dressed, courtly and perfectly groomed. But by the second film, there’s a decidedly ungentlemanly whiff about them — of desperation.

“Kingsman: The Golden Circle” comes three years after the first leg in the Matthew Vaughn-directed franchise — and it bodes poorly for the expected third. This sequel is an overlong, labored affair that lacks the fizz of its predecessor. Even an insane cameo by Elton John — in his full feather and rhinestone glory — can’t save it.

For anyone needing a refresher, the Kingsman movies are based on a series of comic books by Mark Millar and Dave Gibbons that centers on British upper crust spies who combine a fondness for bespoke tailoring with the lethality of James Bond. They hang out in a Saville Row tailor shop, sip tea, are fitted for 007-like gadgets and save the world in secret.

The first film introduced the working class Eggsy (Taron Egerton) as a potential recruit who is championed by Kingsman leader Colin Firth, despite the younger man’s crudeness and ill-breeding. He proved his mettle by foiling a diabolical plan hatched by a billionaire internet entrepreneur played by Samuel L. Jackson, whose weird lisp outlasted its welcome.

The charm of the first film was the way it straddled the line between celebrating spy movies and mocking them. It had a winking, self-aware humor. Plus, the action sequences were absolutely stunning, with cameras doing 360-degree turns, cool slo-mos and acrobatic fight choreography. The humor has worn off by the second, even if the camerawork is still spectacular. The music is very good, too, from the use of Prince’s “Let’s Go Crazy” to making John Denver’s “Take Me Home, Country Roads” into a stirring anthem.

In the sequel , the Kingsman headquarters is under attack and survivors are forced to flee to their distant American cousins — Statesman, a similar spy agency hidden in a Kentucky whiskey brewery. Firth is back and sorely missed as the Kingsman leader. The trouble is we watched him die in the first film and having him resurrected seems weak.

The solid Egerton and the always excellent Mark Strong are back as Kingsmen, and Julianne Moore takes over from Jackson as the evil mastermind, a drug kingpin with a love for old-fashioned diners. She proves deliciously campy in her controlled ferocity. Cross her and you’ll end up in a meat grinder. Your successor will likely munch on you in a hamburger, yum.

On the Yankee side, Channing Tatum has obviously been cynically added for pure eye candy appeal and he misses most of the movie, anyway. A subdued Halle Berry seems to be in another project entirely, one quiet and introspective.

Jeff Bridges, as the leader of the American team, may have signed on simply to be able to sample the free bourbon. Pedro Pascal, in a cowboy hat and mustache, plays his part as a misogynistic spy like he’s a member of “Anchorman.” Speaking of casting, why are there so many dogs in this film? Like, WAY too many dogs — puppies, old dogs, stuffed and even robotic.

If the first film drew its magic from a “My Fair Lady”-like attempt by Firth to prove breeding doesn’t determine gallantness, the sequel lacks a central idea. The British-American divide in spy styles is soon abandoned and a sometimes overly heavy debate over the war on drugs drags the film in a darker direction.

Elton John adds some much-needed light as a hostage forced to entertain his captors, who use two ferocious robot dogs called Bennie and Jet (get it?). His “Saturday Night’s Alright (For Fighting)” gets used perfectly — during a cool fight sequence.

But overall this sequel suffers from sequel-itis — a big-budget movie that rushes from Italian mountains to Cambodian rain forests but has lost the spark of its predecessor. The best moments are actually when it pays homage to the first film. The worst are when it takes itself too seriously, the trap of the very spy films it was designed to mock. 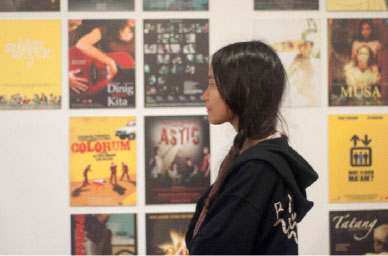 Cinemalaya from a Cebuana’s POV 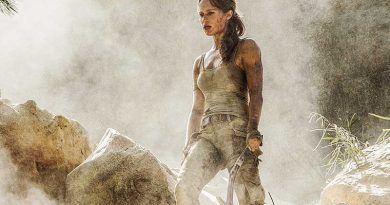