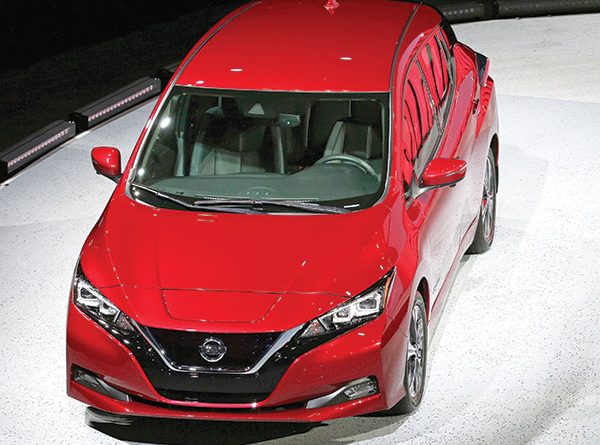 CHIBA, Japan — Nissan’s new Leaf electric car will go farther on a charge and has a new type of drive technology and the possibility of single-pedal driving. It will also be cheaper, though the world’s top-selling electric car still won’t match the driving range of its prime competitors.

The zero-emissions vehicle — which Japanese automaker Nissan Motor Co. unveiled in the US late Tuesday and in a Tokyo suburb Wednesday — promises a travel range of about 400 kilometers in Japanese driving conditions or 150 miles in the US, before needing another charge. The company is characterizing it as an approximate 40 percent improvement from up to 280 kilometers or 107 miles for Leaf models on sale now. The distances vary by country because driving conditions and measuring standards are different. The range also depends on what other features are being used such as the car’s heater.

Both Tesla’s Model 3 and the Chevrolet Bolt can travel over 200 miles (322 kilometers) between charging stations. The 200-mile mark is considered by many industry experts as the range needed to ease driver fears that they’ll run out of juice short of their destination.

Brian Maragno, director of electric vehicle marketing for Nissan in the US, said the 2018 Leaf will start at $29,990 before a $7,500 federal tax credit, an important price point to current Leaf owners, many of whom will be repeat buyers. The Bolt, by comparison, starts at $36,620 while the Model 3 starts at $35,000.

A Leaf with over 200 miles of range likely is coming for the 2019 model year, but it will cost more, Maragno said.

The restyled 2018 Leaf is lower and more sculpted than its bulbous predecessor, and Maragno said it also comes with new features that should attract new buyers.

The base model S comes standard with automatic emergency braking, and more expensive model lines have an optional semi-autonomous driving feature that keeps the car centered in its lane and stops it from hitting objects in front of it. Also standard is a 38 percent increase in power to 147 horsepower.

The car can be operated in one-pedal mode that automatically slows or stops the car when the driver eases up on the accelerator, but it still includes a brake pedal, especially for emergencies. (AP) 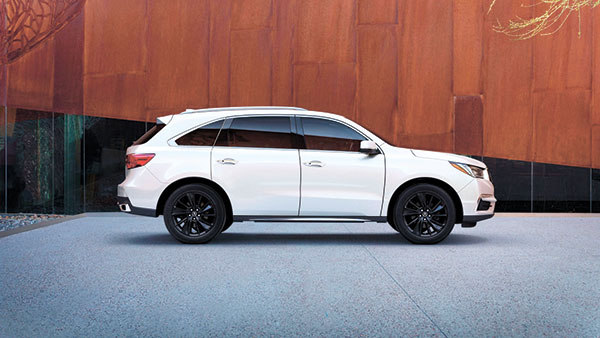 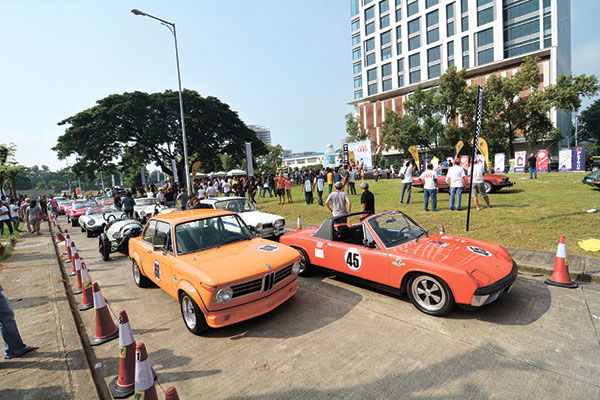 Iconic cars out of the garage 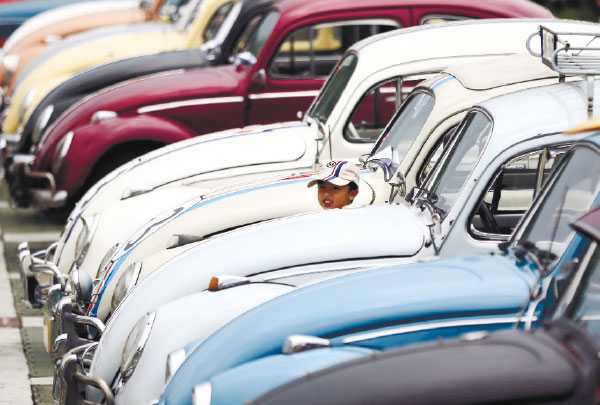 Vintage cars, jeepneys and the LTO