Hello from the AI side - Weekend 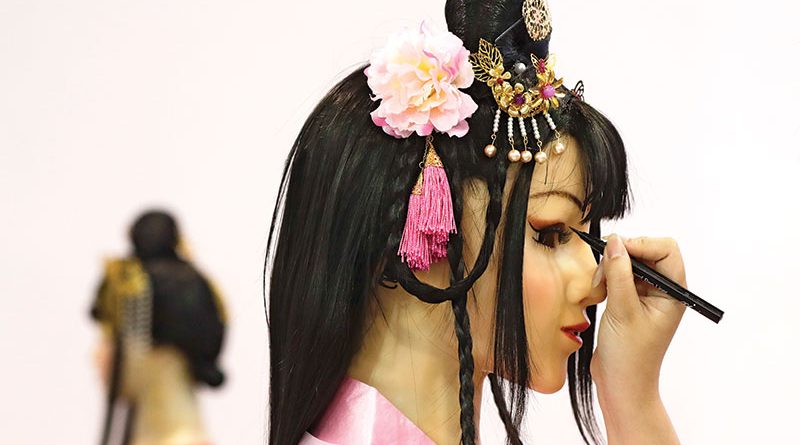 Would you rather engage with artificial intelligence?

IN TODAY’S fast-paced world where technology is growing at an exponential rate, tasks that we thought only humans can do are actually being performed and achieved by “something else.” We call this something else as “artificial intelligence” or AI.

Nowhere is the rise of AI more apparent than in hi-tech Japan, which already operated its first robot hotel called Henn-na Hotel or Weird Hotel as early as July 2015. There, guests check in at a counter with robot receptionists, their luggage delivered to their rooms by robot bellhops. Nearly all operations of the hotel are “manned” by robots to save on labor costs.

Can you imagine speaking to a vicious-looking dinosaur robot wearing a bellhop hat and tie or a female humanoid with blinking lashes at Henn-na’s reception counter? It’s an interesting thought, but who knows that could be a quirky addition to the hotel industry here in the not-too-distant future?

And yet automation is already the norm in many industries across the globe. Called the World’s Automated Factory, China actually had its first all-robot manufacturing plant as early as 2015. On social media, bots interact with computer systems and users. And the next big thing in the BPO industry? You guessed it: AI. While the country’s contact center operators as well as major industries are trying to adapt to this technological shift and its effects, will the populace adapt as easily?

SunStar Weekend asks readers what they think about dealing with artificial intelligence, especially in the service industries.

“With the recent advancement in technology, we’re bound to see AI taking over businesses to maximize production, but if you ask me, never customer service. Having Customer Service Relations as part of our curriculum, I’ve seen how human to human interaction is an integral part of customer satisfaction. Essentially, who we’re trying to satisfy here are humans and their feelings, and there’s nobody better equipped to deal with that but another real life, emotionally capable human. Yes, AI’s are effective but never efficient. AI service people can’t act on real-time situations as suggested by a customer’s body language or verbal cues. If you put computer programming up against unpredictable human emotions, there’s a whole lot of miscommunication to account for. Case in point, I’d have to avoid places with AI service people as they would tend to make me feel less human and less valued as a customer.”

“I would rather spend my money on places with real live service people because as human beings, we crave human connection. It feels different when you are attended by an actual person than by something or someone that is programmed. AI can do tasks with clear and simple processes. Today, AIs can process more complex situations and are programed to handle different scenarios but they do not have the warmth that humans have. AIs cannot clearly understand sarcasm. They cannot genuinely smile at you or touch you. You can’t even banter with them when you order a meal. Everything would be impersonal, cold and broken down to tasks and processes. Do you want to live like that? If everything is run by robots in the future, I would definitely pay extra to have an actual person attend to my needs because life is always better with someone who is living and real.”

“At this day and age where technology has advanced up to a point where machines can replace people, I personally think that nothing can quite replace the interaction between human beings. One might find convenience in automated services, and in some cases there are times when a machine can do better than a person, but I believe that this is a waste. Why? Because we as a species are not utilizing the greatest resource mankind has ever witnessed: us. Humans have more potential in learning and improving skills and qualities needed for work. Unlike machines we have the ability to go above and beyond the call of duty, to make ourselves better than yesterday’s version. In my opinion, we are constantly changing and evolving, and that may be something an AI will be able to do someday. But for now, I stand by our brothers and sisters who are in the workforce, striving every day to better themselves, for themselves, for their families, and for the world.”

“Amidst fast-growing technology, artificial intelligence can sure make our daily activities fast and easy. But I’d rather choose real people giving services to me. It is a fact that the works of the AIs are seamless and efficient, but no matter how proficient and how it can top the work of a person, it cannot have the qualities that we possess such as initiation, intuition, compassion, imagination and the list goes on. These are the few basic elements that an AI cannot have but a person has. These human “things” are essential in giving good quality services.”

“In an era where the advancement of technology is felt, one could not resist to enjoy its perks. It is an undeniable fact that technology nowadays is at its finest. So who am I not to embrace it? I would be hypocrite not to tell how it helped me in a lot of ways. The convenience technology has offered is so tempting that one couldn’t afford not to yield in especially in terms of good service but despite all these, I’m still dragged to stick to real live service people. Needless to say with human intervention, one could always convene in a natural manner. That’s one thing artificial intelligence service people could not offer: pure, sincere connection.” 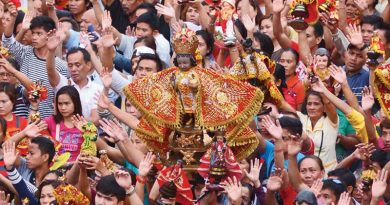 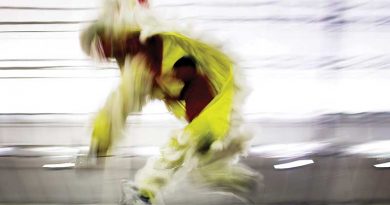 Choose your own fortune 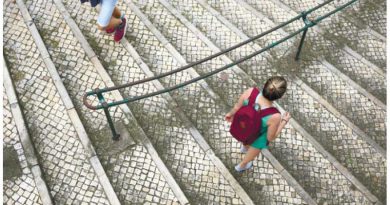 What’s in Your Bag?