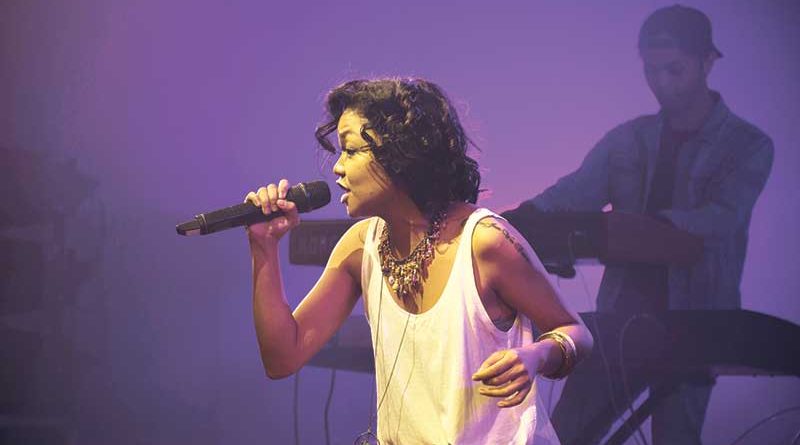 MUSIC is a universal language, and through its beats and melodies, we connect with people within our shores and beyond. Ever-evolving, the local music scene has seen a dynamic resurgence through the years, and much of this phenomenon can be attributed to Vispop, a homegrown songwriting contest that connects artists, songwriters and singers alike.

Through the efforts of ArtistKo with the strong support of Filscap, Vispop has been giving dreamers a platform to showcase their craft. And not only has it provided them a stage, Vispop also paved the way for Visayan pop to be recognized and listened to in different parts of the country and, perhaps, in the international podium.

Continuing its mark in the local music scene, Vispop 5.0 this year brought a diverse mix of promising singers and songwriters hailing from the Visayas and Mindanao. Vispop 5.0 leveled up its game with six finalists in its roster, but only a single song reigned supreme during Vispop 5.0 Finals Night held last July 29 at SMX Skyhall, SM Seaside Cebu.

Best Interpreter was awarded to Bingbing Veloso for the song “Hulagway,” written by Dexter Latosa and arranged by Felipe Anjelo. “Siya Ra Tawn Ang Nahigugma” written and performed by Winset Jacot and Jane Abaday, as well as RJ Ensalada’s “Unsa Ning Tamaa,” which was performed by Refrain, were also among the six finalists that made it out of the 350 entries this year. 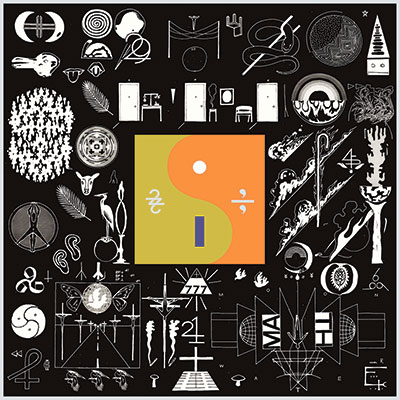