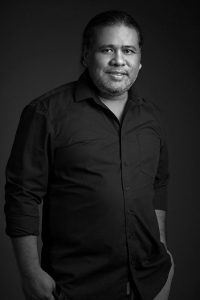 I STARTED serious photography some time in 2010 and I started it in a studio. Although I took some landscape and a few outdoor shooting back then, still, my creative space is inside a studio. I guess you can say that my photography was born in a studio. There was a point in my photography journey that I feared shooting with ambient light.

Sometime in 2014, I closed my studio and decided to re asses my direction for photography. After that, I rarely shot inside a studio and did a lot of location shoots. I had no studio to rescue me from the unfamiliar ambient light, I had to learn to shoot outdoors. Photography will always be the same no matter how you plan to shoot it, so it was just a matter of time before I can be confident shooting on-locations.

Recently I decided to take more jobs in the capital and in many occasions, booking a studio was stressful. Not to mention that at times, clients changed the scheduled shoot, adding more stress. So, I decided to set up my own studio in Manila. The setting up part was all excitement and stress rolled into one, especially when you’re way off your budget already.

The advantage of setting up your second studio is you can learn from your mistakes from the first one. High ceiling was the number one requirement in finding the right space for me since it is something I never enjoyed in my first studio. I decided to build a cyclorama wall which I have never tried. Although you can always mimic the effect using a seamless paper, but my idea was to try it and experiment more.

One thing I missed about having a studio is the experimentation that I love doing with lighting. When you’re shooting in a studio, you have all the controls you can get so getting it really close to what you envisioned is very much possible. You can shoot any time and make night into daylight. No weather issues and a comfortable space to work.

I owe a lot of what I know about shooting from a studio when I started. I’m expecting a lot more learning this time around, especially in a new territory where competition is the air that you breathe. The competition also pushes me to be more creative and, hopefully, move to the next level. That’s the life of a creative and that’s what I chose to be. 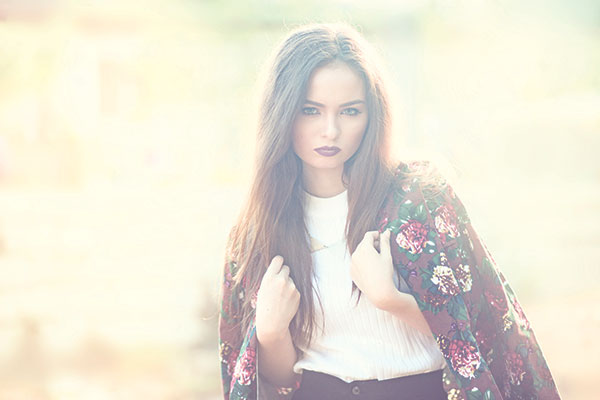 It boils down to taste 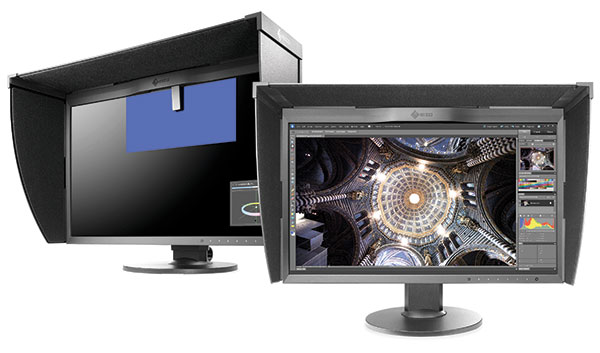 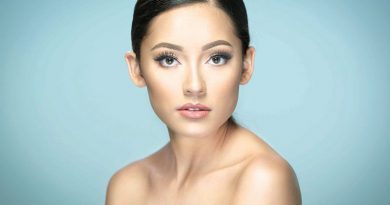 The right camera for you