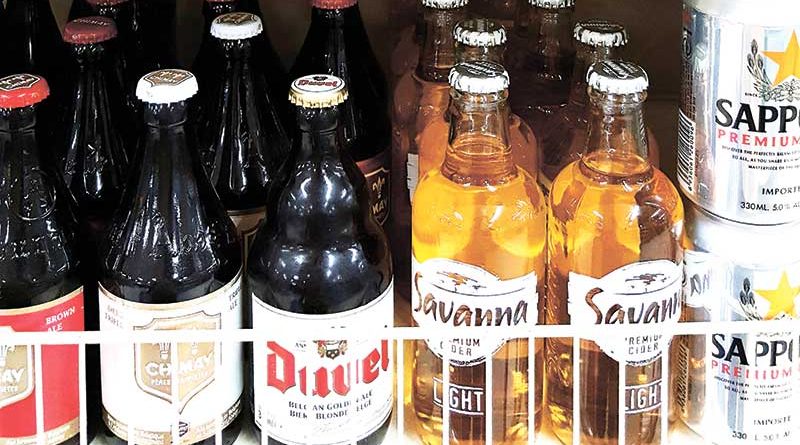 YOU wake up in the morning and realize that it’s Father’s Day, but then you totally forgot what to get dad. Fret not because we are sharing some do-it-yourself presents for the first man in your life. Last-minute gift ideas give you a chance to add a personal touch to your gifts that will make dad appreciate it even more. Dads are very appreciative of any gift, but why not make it something more special? In honor of fathers everywhere, SunStar Weekend has compiled DIY Father’s Day presents that you can easily make at home.

There are plenty of Father’s Day cards in stores, but with generic dedications. A heartfelt letter would sound way better than just a random card picked in the mall. A crafted card with a perosnal letter will surely win dad’s heart because he will know you’ve put your time and effort making it. 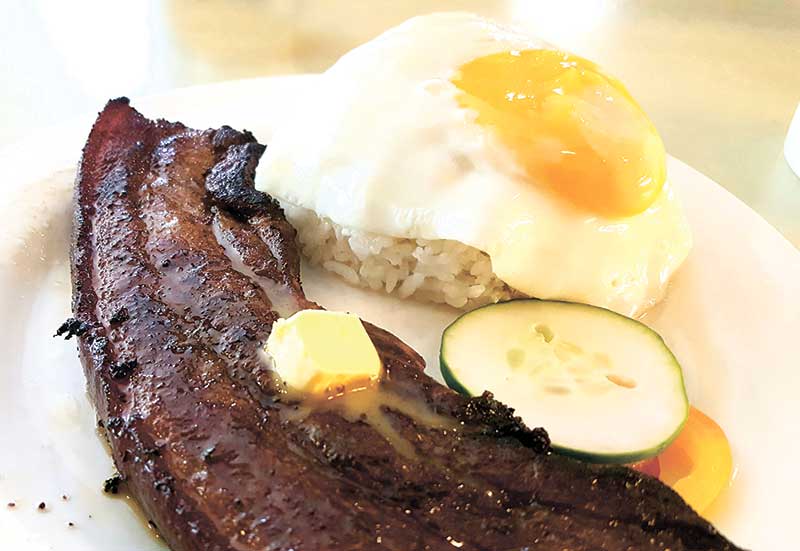 Start dad’s day on a special note with breakfast in bed. Surprise dad with a hearty meal made with love from everyone in the family. Waking up extra early for Father’s Day won’t be a hassle because seeing dad’s priceless smile will make everything well worth it in the end.

Bottle of Beer or a Bundle

The man of the house deserves to be celebrated and what better way to begin a festive mood than with a can or bottle of beer. If a single can isn’t enough, a bundle of dad’s favorite beer will do the trick. You can also include a few little appreciation notes in the bundle to make it more meaningful.

The best thing about a plain mug? You can personalize it. Add a burst of color on a seemingly boring mug to add a personal touch to dad’s gift. Think of something that dad would like and incorporate it on the mug to create a colorful transformation. 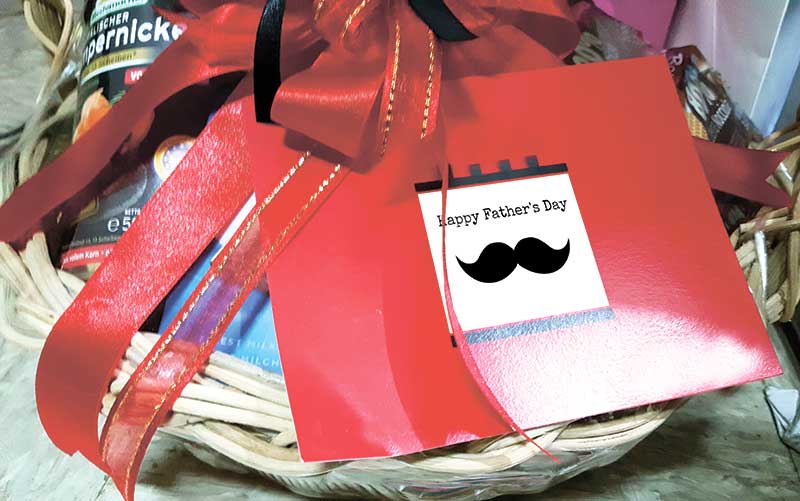 Since it’s dad’s special day, giving him a few of his favorite food or let’s say some of his guilty pleasures isn’t such a bad thing. Father’s Day happens only once a year so spoiling dad with a little junk, say a bar of chocolate or a bag of chips won’t hurt. I’m sure dad is going to devour each one in one setting. 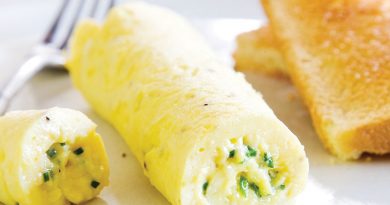 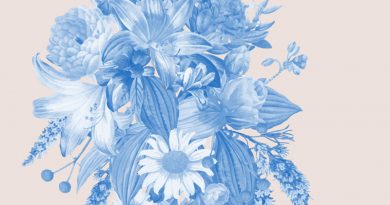