Are you ready for the first DOTA 2 school? - Weekend 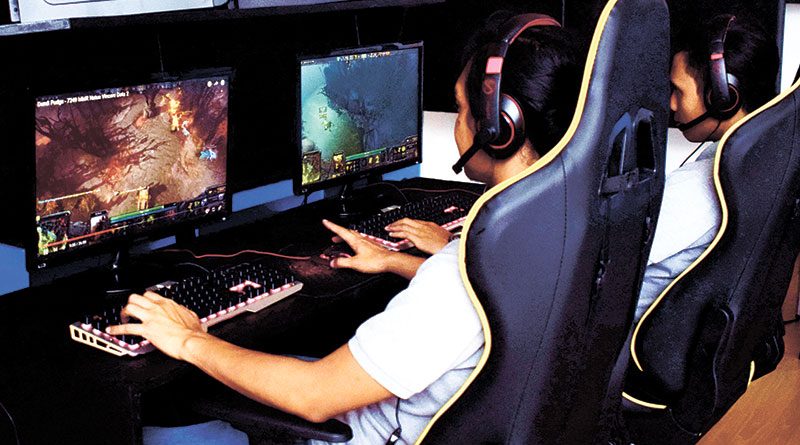 WHAT an exciting time to be alive—Cebu will be having its first e-sports school.

Young gamers can now hone their skills in Dota 2, a multiplayer online battle arena video game. It will be under the University of the Visayas New School’s (UVNS) senior high track for arts and design, which is game design. Students can either focus on e-sports or game development.

“We’ll have game strategy for Dota 2 and we will have game design and development animation and 2D and 3D animation, and of course, game creation. After two years, the students can either choose to be game creators, designers, or e-sports players in the professional league,” said Genesis Raña, founder and school director of UVNS.

With the rapid growth of gaming in Cebu, UVNS has even partnered with E-Sports Alliance, along with SunStar Cebu and SM Seaside city, in organizing The Domination League, a three-day tournament for Dota 2 players. A championship prize pool of P210,000 is up for grabs in the tournament slated this July 7 to 9 at the SM Seaside City Mountain Wing Atrium. Elimination rounds are ongoing.

The world of Dota 2 is a complex battle arena where two teams of five players compete to abolish a rival structure defended by the opposing team. It involves a complex mix of strategic planning, teamwork and an excessive knowledge of each team’s characters, or heroes in game speak, which each have their own design, benefits and weaknesses (there are 113 playable characters in Dota 2). Each team must build an array of game characters that could effectively defend their structure as well as destroy the other team.

Learning about this exciting game would indeed be a one of a kind school experience with lots of hands-on gameplay, training and coaching, plus a chance to be mentored by the top Dota 2 teams in the Philippines like TNC and Mineski.

The core subjects for e-sports is theory, mechanics, strategy and game awareness. Students would also be learning game design, branding, shoutcasting as well as entrepreneurship.

Parents need not be wary if their children won’t choose to become professional e-sports players because aside from learning the game, they would also be learning new skills that are on demand in the technology world today.

The whole game design senior high track is holistic in a way that it not only teaches skill but also leadership, strategy and values that kids need to become well-functioning and productive individuals. “This will not only build skills but also character through a new medium — gaming,” Genesis said.

The game design senior high track of UVNS is open for all incoming senior high students and will be available this coming June. For updates and inquiries, visit facebook.com/uvnewschool.

A gamer may have the skills, but it would be a waste without the right tools. UVNS’s gaming school offers the ideal facilities for its future pro e-sports gamers. 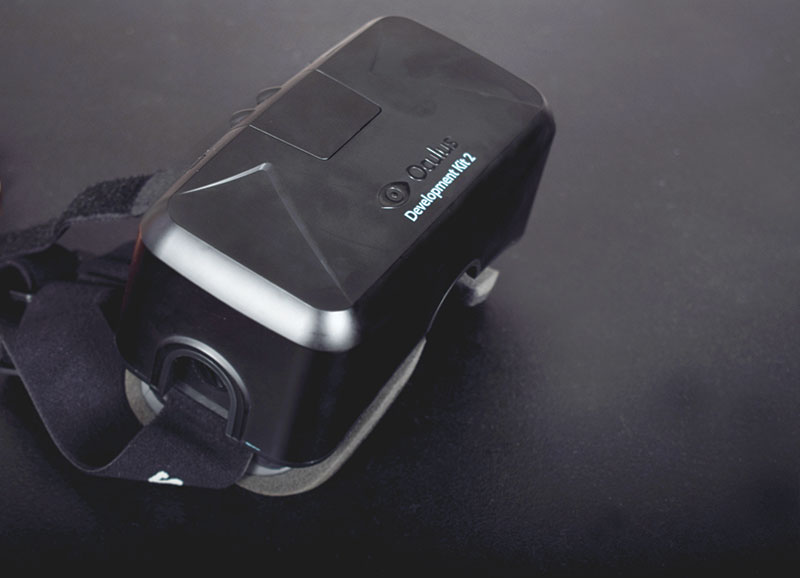 This is the latest development kit for the Oculus Rift that allows developers to build amazing games and experiences using virtual reality. 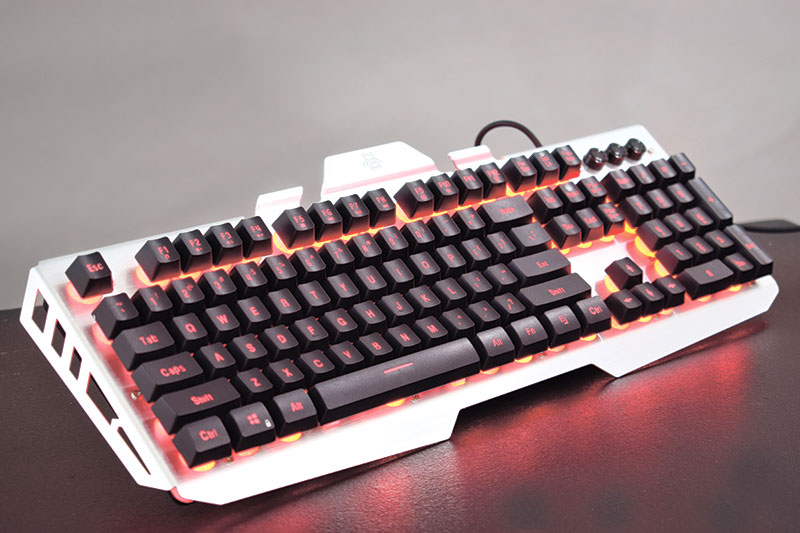 With its 26 Anti-Ghost Gaming Clusters, the CLiPtec Nacrono gaming keyboard can register multiple keys simultaneously at keystroke, which is important for gamers with high APM (Actions Per Minute). 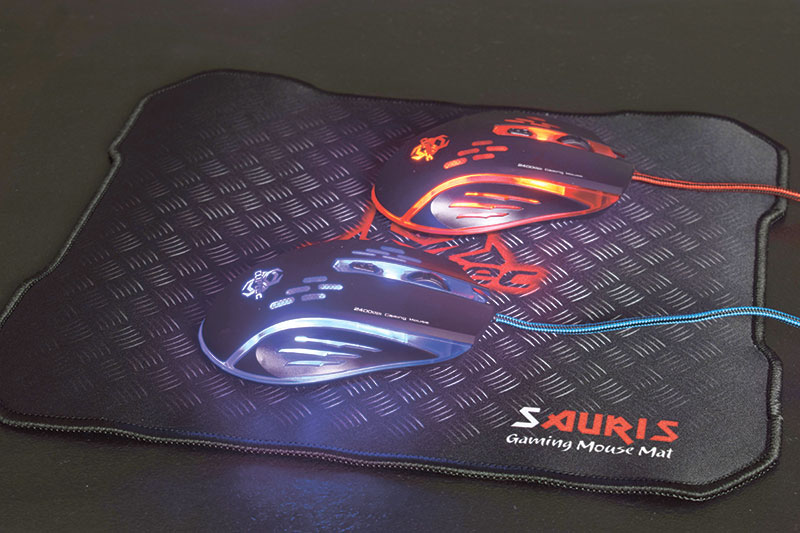 Speed and accuracy is of the essence for gamers. Durable and solid with its enhanced long-lasting button life cycle to five million times, and interchangeable DPI levels, the CLiPtec Sauris is best for FPS, RTS, and MOBA games. 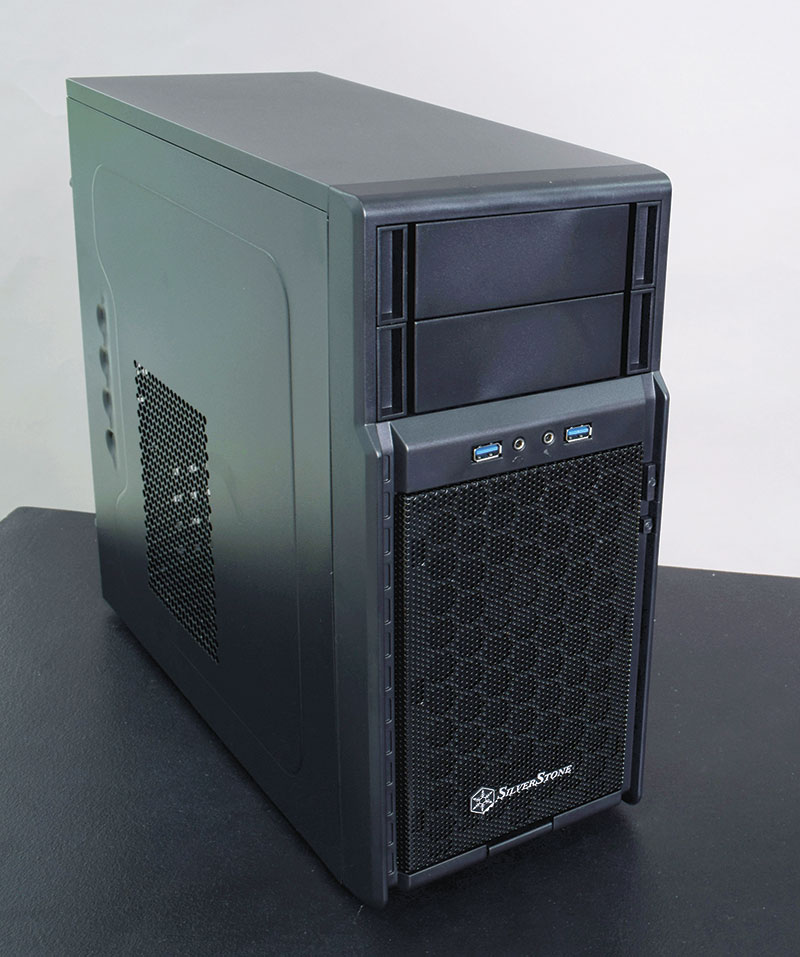 A gaming PC needs a motherboard, a high-end CPU, a high-end graphics card, some RAM, a hard drive and the power supply. All these incased in a sleek and minimalist designed chassis like SilverStone PS08 and you’re ready for the PC master race. 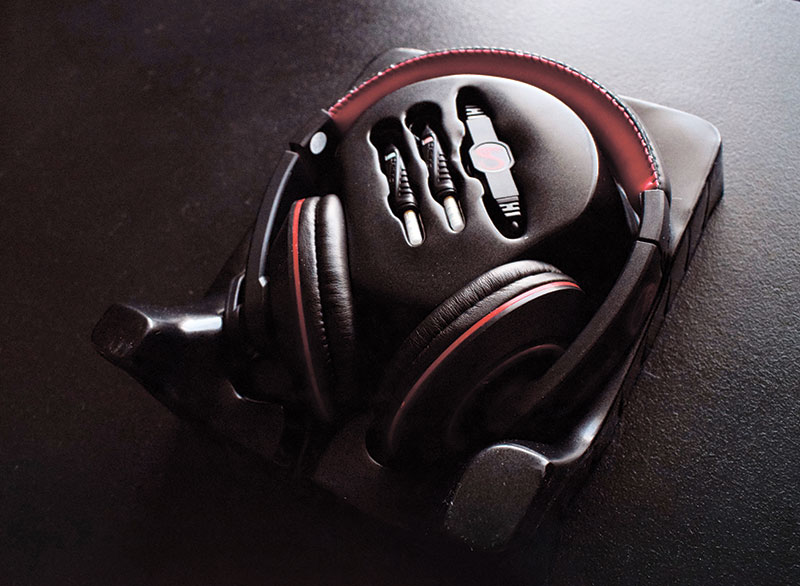 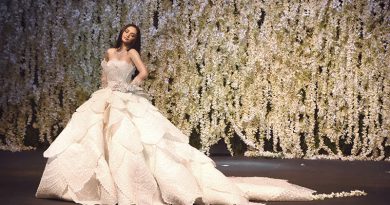