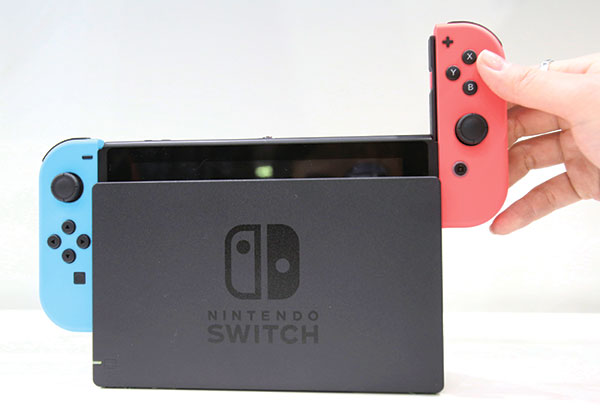 TOKYO — The Nintendo Switch video game console, the Japanese company’s newest device that will be launched in March, will be packed with fun features of all its past machines and more, Nintendo officials promised.

The handheld’s remote controller section detaches from the left and right sides of the main part of the device’s display. Players can use the Switch as a regular handheld, put the display on a table, or use a TV screen as a monitor.

Nintendo is promising a more immersive, interactive experience with the Switch, including online playing and using the remote controller in games that don’t require players to be constantly staring at a display.

Nintendo said 50 software makers, including Electronic Arts and Sega, are preparing 80 games for the Switch. It also promised in-house games such as a Legend of Zelda game, which will go on sale the same date as the Switch. (AP) 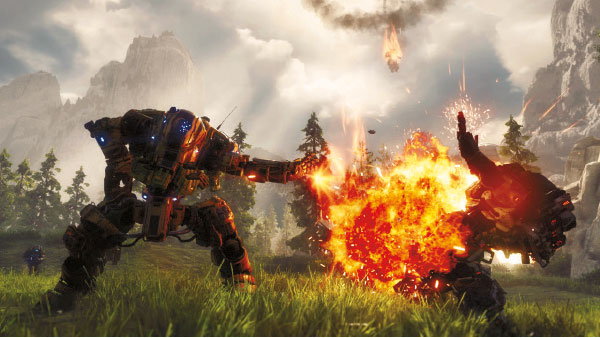 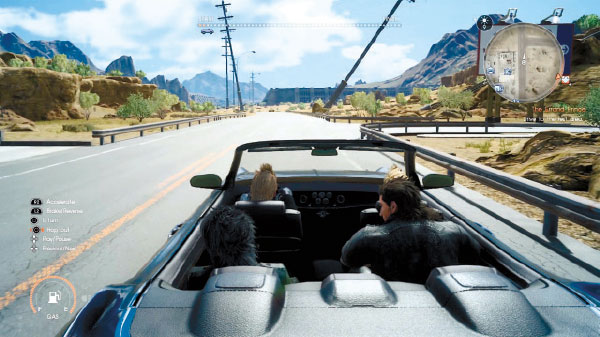 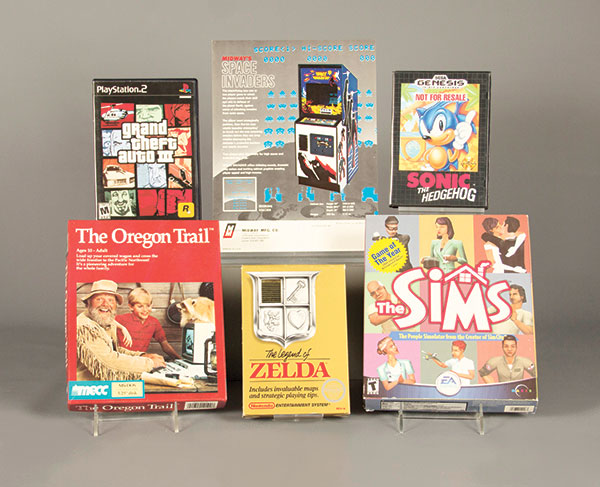