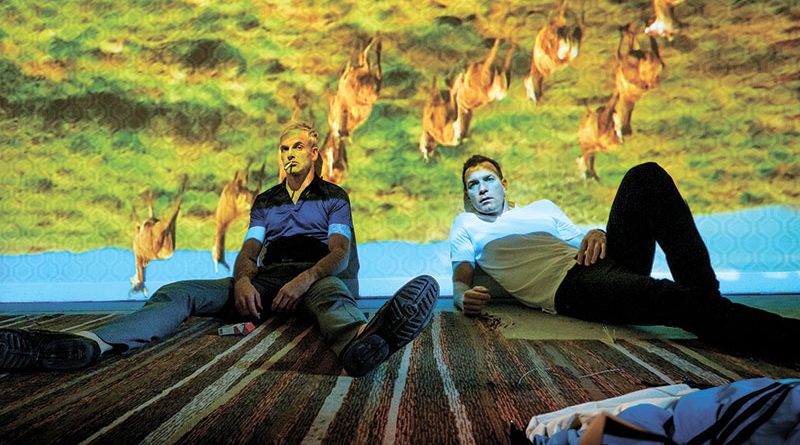 NOSTALGIA can be tricky, casting a rose-colored glow on memories that may not deserve it. Do we look back fondly on our youth because it was so magical, or simply because it was our youth, with so many mistakes yet to be made?

That question is central in “T2 Trainspotting,” which is all about the hazy warmth of nostalgia, both for its characters and its audience.

Twenty-one years after “Trainspotting” shocked moviegoers with depictions of drug use and directionless Gen-Xers, “T2” reunites the original writer, director and cast for another timely look at modern life. These characters that wiled away their 20s with heroin and petty crime in a cult film that captured the frustrated voice of a generation are now middle-aged, with all the perspective and regret the passage of time can bring.

Of course, director Danny Boyle, screenwriter John Hodge and stars Ewan McGregor, Jonny Lee Miller, Ewen Bremner and Robert Carlyle have experienced that same passage of time, making “T2” even more poignant than an ordinary movie about male friendships. Here, the fictional characters and real filmmakers are facing the same challenges of aging and adulthood; of returning to a formative place after two decades and reflecting on what’s happened since.

Mark Renton (McGregor), who kicked drugs and ripped off his friends in the original “Trainspotting,” comes back to Edinburgh as his life is falling apart. He pursued exactly the kind of mainstream lifestyle he railed against in the film’s famous “choose life” monologue. Despite having a wife, a house, a corporate job and a gym membership, Renton is miserable.

He finds Sick Boy (Miller), now known as Simon, still living on the fringe. Rocking the same bleached-blond hair he did in his 20s, Simon supports his cocaine habit by secretly filming and blackmailing men who sleep with his prostitute girlfriend.

Spud (Bremner) is still struggling with heroin addiction, and has seen his personal relationships crumble. Begbie (Carlyle) is still in jail.

All hold varying grudges against Renton, who has come to make amends.

There’s a maturity and a seriousness to “T2” that was absent from the original. If “Trainspotting” was an irreverent kid who considered heroin a playful pastime and thievery an essential life component, “T2” is its wizened older brother who understands consequences. (Note to viewers: While “T2” offers enough explication to stand alone, those who’ve seen the original will get more from the sequel.)

There’s still a lot of fun to be had in “T2.” Boyle plays with some of the cinematic tricks that were so eye-popping in the original, though they look less groundbreaking here. There’s also a thrilling heist, a punchy soundtrack and an excellent update of Renton’s “choose life” speech.
And Spud emerges as the heart of the story.

Rather than romanticizing their drug-fueled youth, “T2” is about accepting that reality and finding value in it. These guys aren’t thumbing their nose at society like they did 20 years ago. They recognize they’re part of society, whether they like it or not, and their lives — no matter how messed up — are theirs to live.

It’s a story of redemption, as each of the characters make peace with their pasts. For these four guys, what matters at midlife isn’t rebellion, but friendship, family and seeing things as they are. (AP) 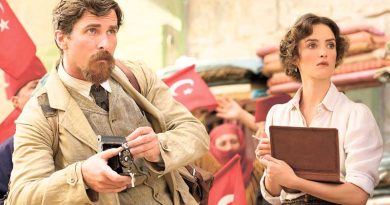 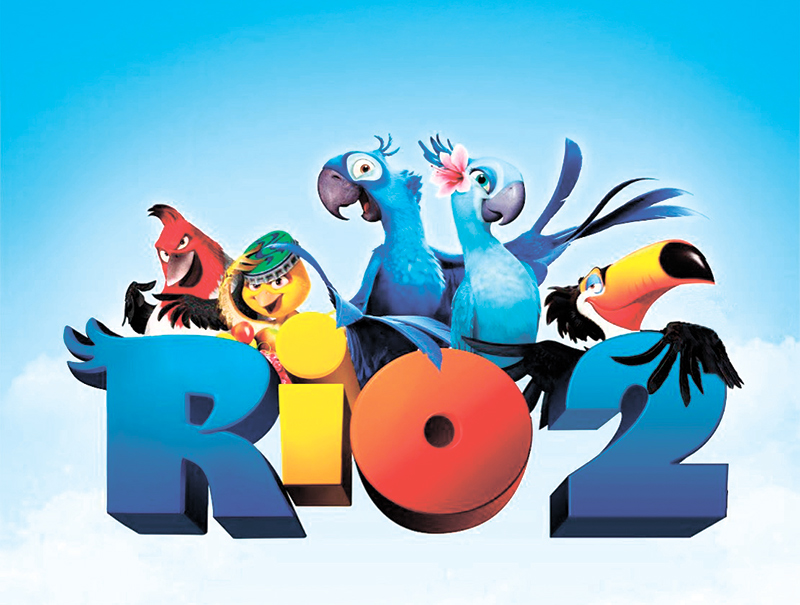