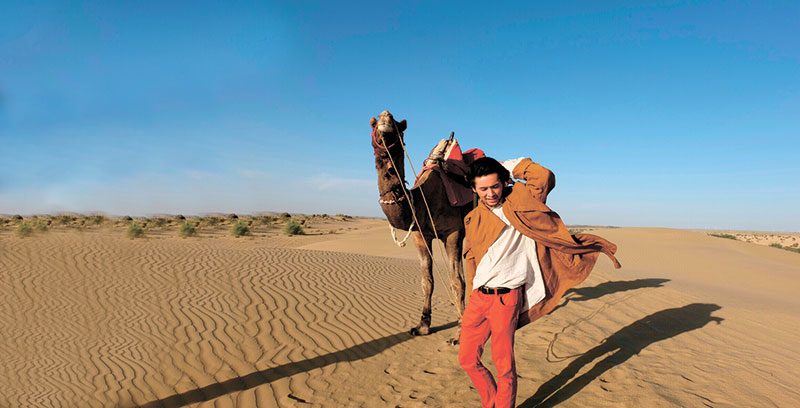 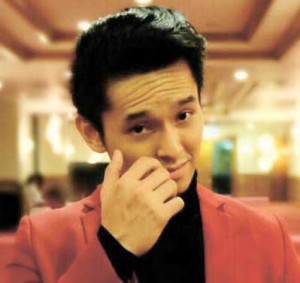 I’VE done two weeks across Asia in a thirty-liter backpack, half of the allowable international limits for a separate two in colder climes and would fit in a weekend domestic into carry-ons. In stark contrast, my other half packs an entire standard trolley for an overnighter.

India was both our dream destination and our flight was on Valentine’s Day. It was a twelve-day date across six cities for our milestone first trip together abroad — a moveable feast for the moveable feast we are curating for ourselves.

She booked only one checked-in luggage add-on with our flight-only tickets. The idea of not having to lug both his and hers across the subcontinent was a relief until I realized her packing habits and the twenty-five kilogram limit split between us might allow me to squeeze in only a set of disposable underwear and a toothbrush for myself.

Packing light is practical but we really aren’t. We packed strictly around the itinerary factoring in rotations; he wears-she wears swaps, layering and smart accessorizing with considerations for the availability of hotel laundry service and clothing purchases on the go. Items were also arranged in progression of use to do away with having to constantly unpack and pack between locations. We scheduled the heavier items such as denim to wear in flight to save on the kgs while warding off the possible chill from airplane and airport A/Cs. It was such a pleasant surprise to have the rather stuffed result tanking at only sixteen and a half. Yes, including disposable underwear. 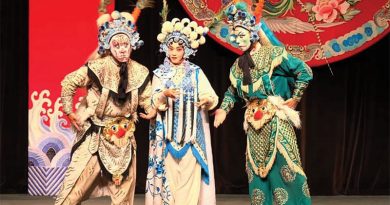 Lonely Planet app Trips: Be inspired or tell your own story 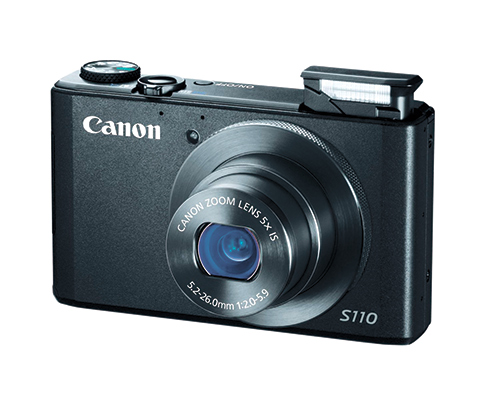 Carry-on 7KG Challenge: How to pack light under 7 Kilos